Santa Cruz first encountered Minnesota’s Henry Gartland at the Damn Am Atlanta contest a few years ago, and then in 2017 he had his debut part in the brand’s ‘Am Video.’ In the latest ‘Raw & Uncut,’ Santa Cruz revisits Gartland’s part, making it clear that he’s got the drive to be a one of the gnarliest future pros.

Hugo Corbin’s mind is constantly reevaluating spots and figuring out how to get the most bang for his buck. You go, Hugo.
Jul 9, 2021    0 Comments 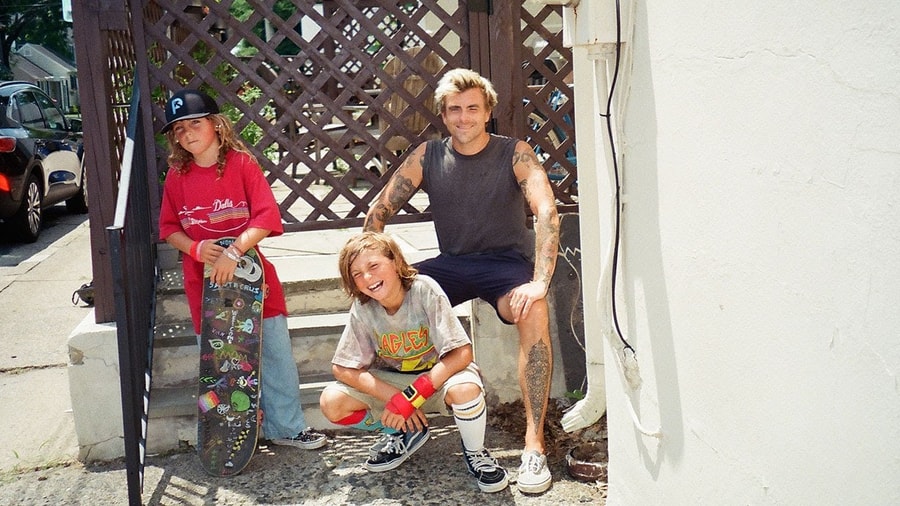 Anthony Green talks about his passion for skateboarding in this video from Santa Cruz.
Sep 14, 2021    0 Comments
Skateboarding 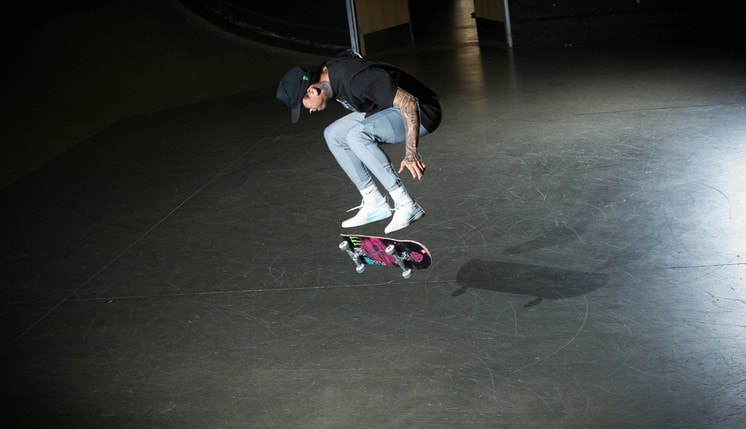 “Hardflip’ follows a sixteen-year-old East LA skater as he moves on up the sponsored ranks.
Apr 7, 2020    0 Comments
Skateboarding 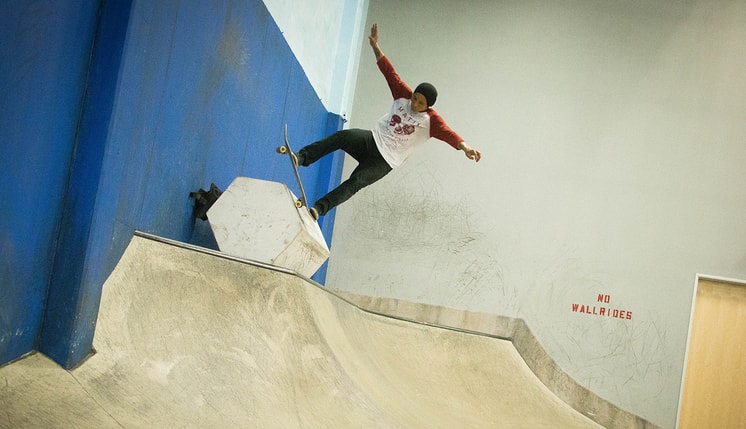 The Greatest Of All Time: Daewon Song’s 2Up

We’ve had the best of the best under our roof, but no one can compare to Thank You Skateboards’ Daewon Song.
Apr 6, 2020    0 Comments
Gaming