Santa Cruz‘s Till The End—Dig The New Breed was posted to YouTube back in August, but we remember this Henry Gartland clip like it was yesterday. In the tradition of Pat Duffy‘s epic Plan B parts, Gartland’s Santa Cruz part OPENS with this accordian-esque back 50, then just continues to get crazier from there.

The company had the idea of packaging all of Gartland’s attempts at this rail—a journey that spanned three days—and the result is immensely satisfying. Give it up to Gartland: he knew he could do this and he didn’t stop until the end. 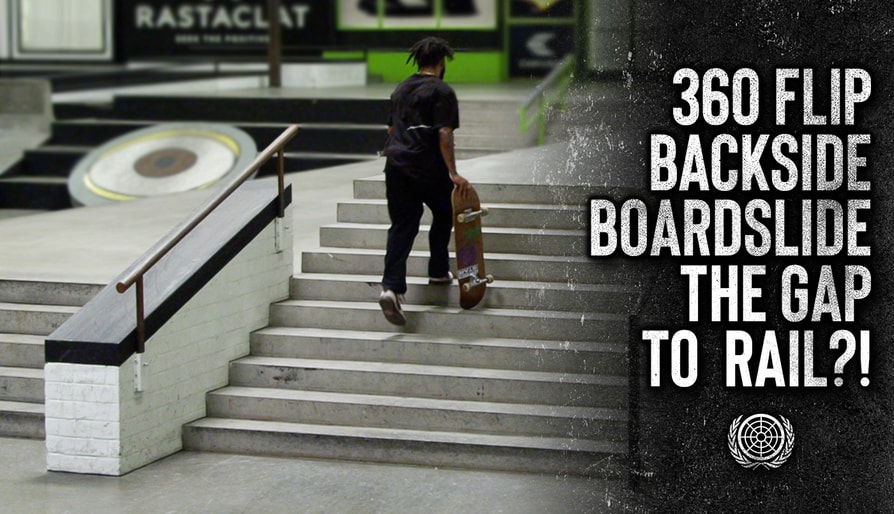 Just when we thought we’d seen everything… Kwesi Holloway comes through with a Berrics 10-stair NBD. Not once, but twice.
Aug 10, 2022    0 Comments 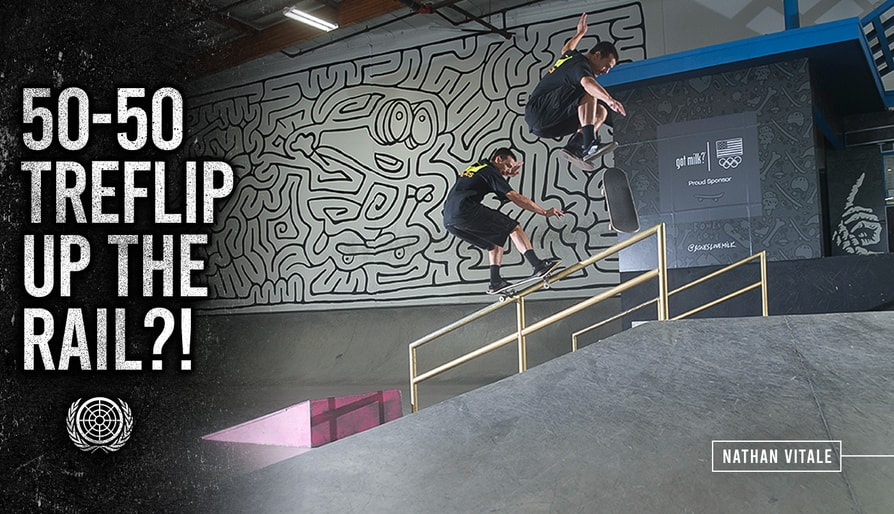 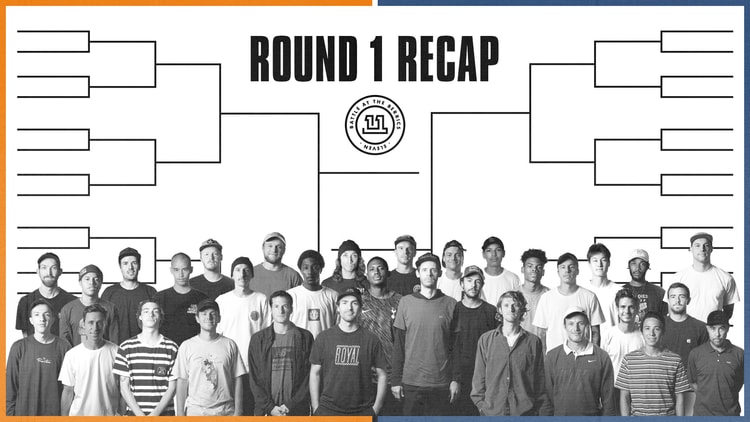 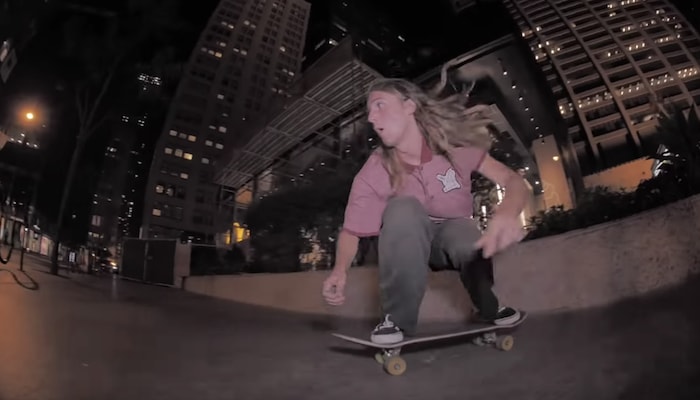 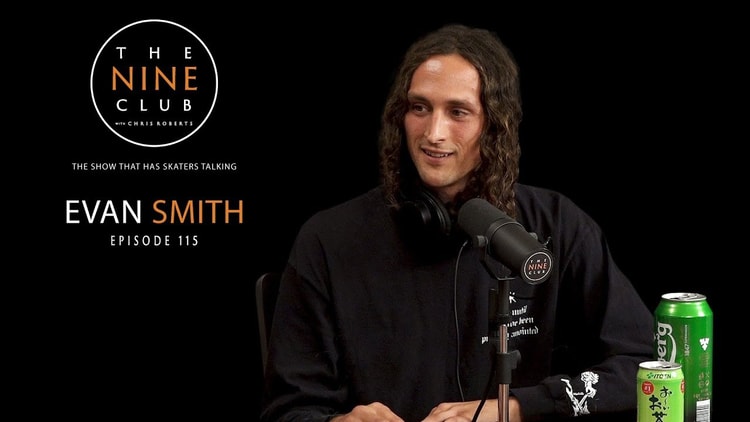 Smith has a way with words, and he touches on everything from growing up in Florida to getting on Element in the latest “The Nine Club” podcast.
Oct 15, 2018    0 Comments 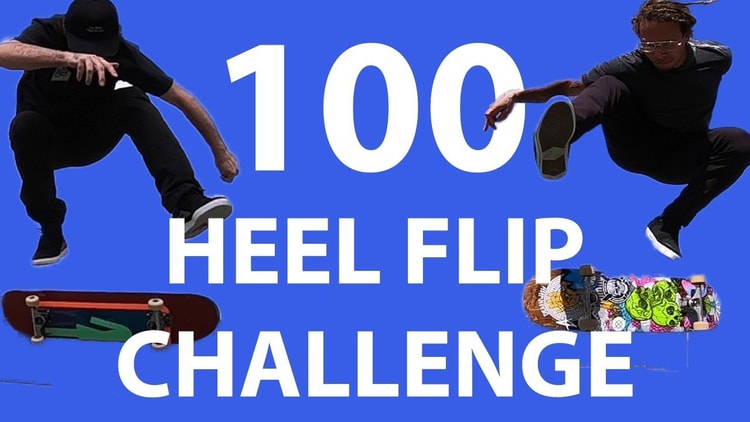 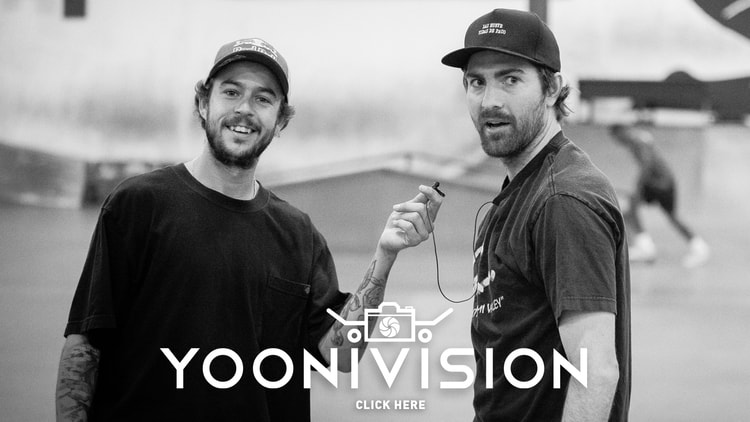 With round 1 now history, the distance to Finals Night gets closer and the battles start to get more intense. With the way Ishod battled TJ (who was a last-minute replacement for Kader), that̵...
Oct 15, 2018    0 Comments 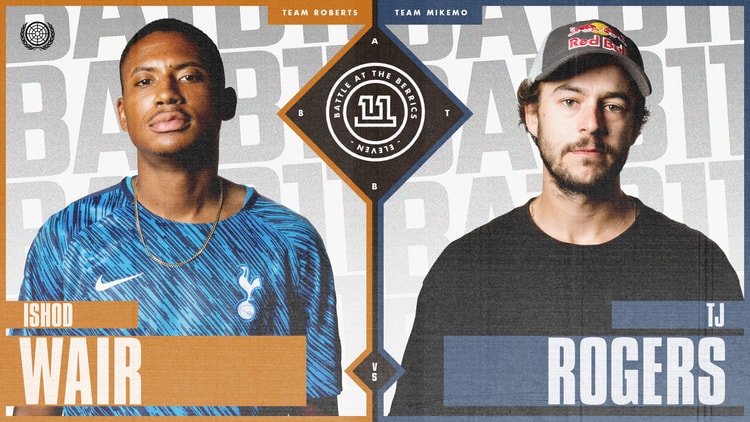 TJ Rogers makes his Battle At The Berrics debut… facing off against a seasoned BATB vet: Ishod Wair.
Oct 13, 2018    0 Comments 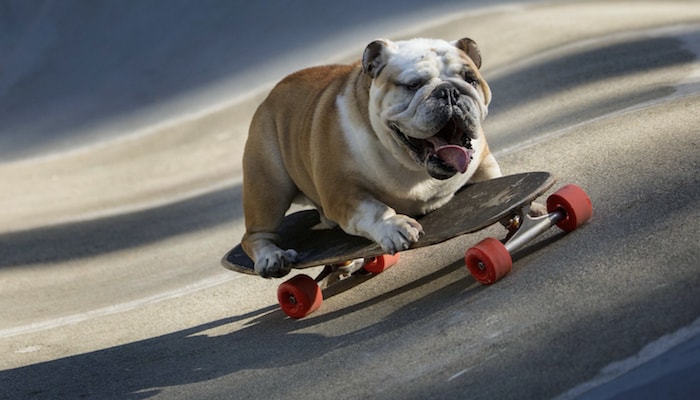 GET TO KNOW GEORGE, THE SKATEBOARDING BULLDOG

This dog is a skate rat. The Seattle Times followed George around for a day while he marked his territory in Bainbridge Island, Washington.
Oct 13, 2018    0 Comments
Load more
Shop