Skateboarders have a long, contentious relationship with police. And, as long as there are “no skateboarding” signs, this will probably never change. But that doesn’t mean that po-po can’t be our friend-friends: there are cool cops, chill cops, and I-used-to-skate cops; but there are also mean cops, aggressive cops, and I’m-gettin’-too-old-for-this-shit cops. That’s why y’all need to be respectful… you never know which one you’re gonna get.

The University of Maryland’s news blog, The Diamondback, recently published a story with video of a regrettable skaters vs. cops confrontation that occurred in College Park. Here’s the summarized caption:

“Two young men were forced to the ground by two Prince George’s County Police officers late Wednesday night after skating in downtown College Park. They said the officers did not identify themselves or give verbal warning before using force.”

“Am I supposed to be scared of you?”

Now watch the video above and make a note of every time a cop was antagonized (whether verbally or otherwise). If you ever find yourself in this tricky situation, which is actually all-too-common, don’t feed the fire by resisting. That’s Rule #1.

Rule #2? Don’t try to be a tough guy. While your alpha dog instincts would be applauded in other situations, like catching a purse-snatcher or warding off your younger sibling’s bully, it probably would only make your situation much worse when dealing with actual police.

In the video, a skater asks “Am I supposed to be scared of you?” The answer is always yes. When the police mentions disorderly conduct, your response should probably be anything other than “Fuck your disorderly conduct!” …another jewel from the video. Or, “You’re acting like a fucking child. You’re looking for a fucking quota.”

We don’t want to make light of the skaters’ traumatic experiences that night, but it does provide a helpful reference. Now, discuss this scenario with your friends; come up with and agree to a plan. Chances are it will come up at least once in your lifetime. 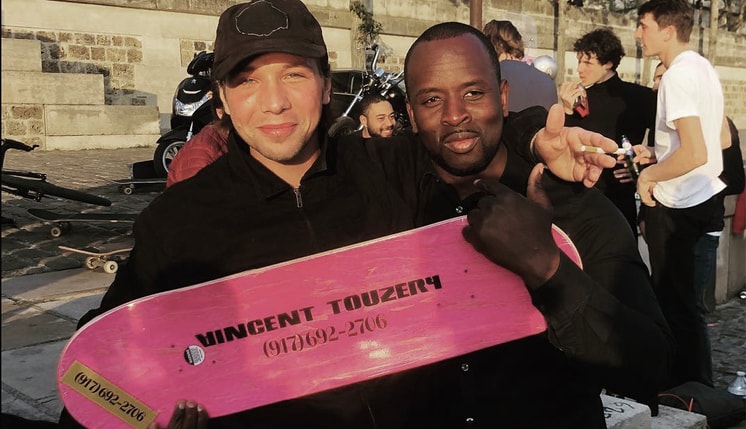