Baker‘s filmer Beagle takes pride in his lensmanship. Maybe that’s why he’s been stockpiling hours and hours of classic Baker behind-the-scenes footage and unseen clips for the past two decades: Yesterday, on his long-dormant ‘Hijinx Network’ YouTube channel, he began to upload a raw footage series called ‘Beagle Tapes’ and it’s everything that you could hope for—and more (there’s even an appearance by Juicy J in the first episode). So far, Beagle has treated us to three episodes, but as prolific as he and the Baker crew are there are bound to be much more where this came from. Get there while you can!(!!) 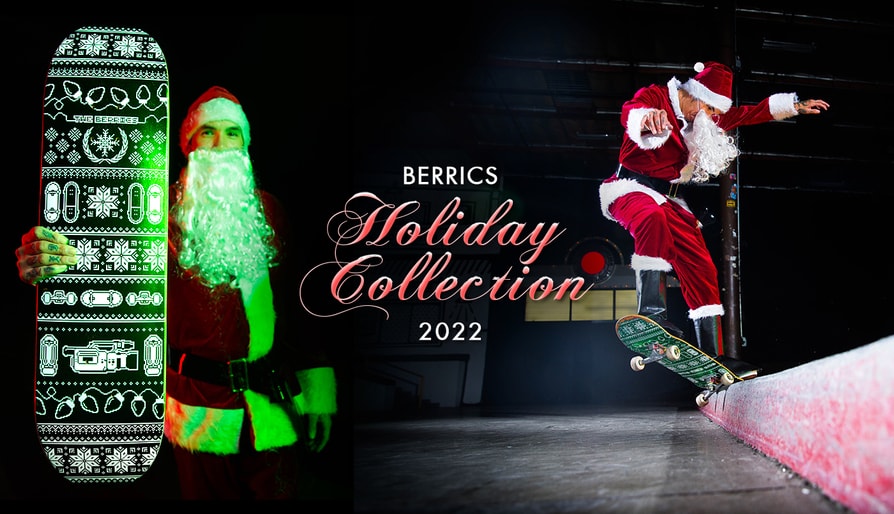 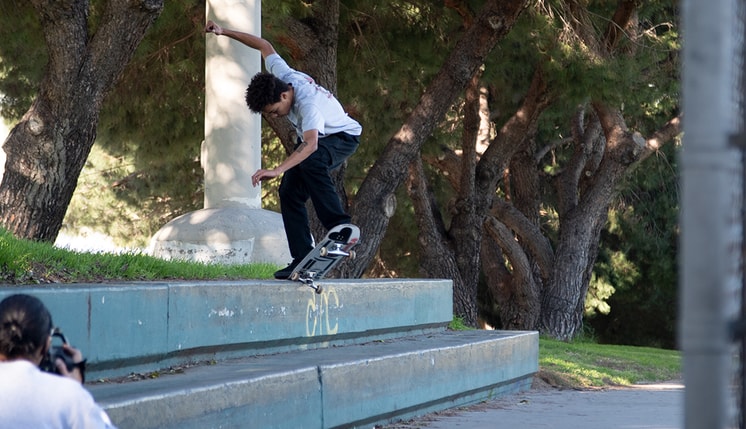 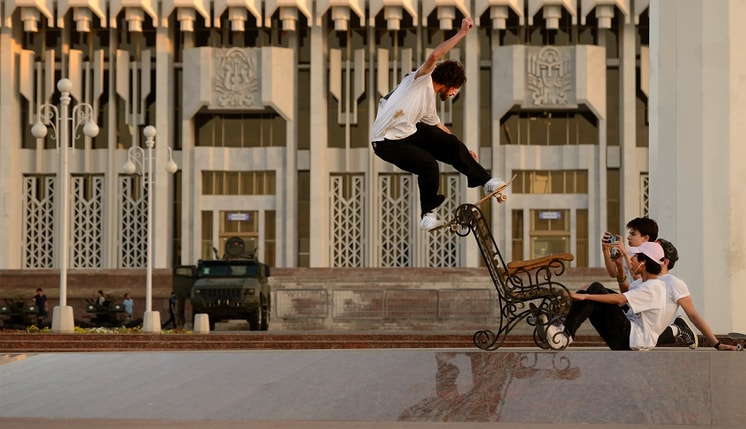