Believe it or not, there was a time in skateboarding history when online content did not reign supreme. You may have heard people allude to it on The Nine Club, but unless you were on the scene before the early 00s, there’s no way to simulate the sensation of only seeing new footage once a month. There were no individual video parts; no beautiful six-minute New Balance montages; no sneak peeks of team videos before they went on sale on iTunes (and no iTunes, for that matter). What was a footage-hungry skater to do? You could:

a)    Go to your local skate shop and hope they had a copy of something you hadn’t seen (bonus points for VHS);

c)    Bum a video from your friend and “forget” to return it; or

While footage is ravenously (perhaps even somewhat mindlessly) ingested nowadays with little regard for what the footage is, the scarcity of footage back then made a very clear hierarchy and—while it may enjoy equal footing today—tour videos sat toward the bottom of the totem pole (only out-shamed by full-length instructional videos).

Chocolate’s Hot Chocolate [2004] was an outlier, to say the least. If tour videos were seen largely as scraps, then Hot Chocolate was the most delectable clean-out-the-fridge video in the history of footage scrambles. Not only was the skating anything but b-roll footage, the video came together in a cohesive narrative that made skaters everywhere pine for the camaraderie and sleep deprivation that accompanied the ideal skate trip. The intermittent interviews gave the feeling that we were on the trip with them; Kenny skating to the Yeah Yeah Yeahs was a match made in heaven; MJ’s intro was nothing short of inspirational; and—most importantly—Chris Roberts executed his world-renowned switch flip manual on the courthouse stage.

In honor of Chocolate’s cinematic impression, I wanted to post a good chocolate-centric recipe, but with a healthy twist. Much like how the still trick challenge inspires a viral onslaught of Instagram clips, anybody with an ear to the ground in the culinary world can see that certain recipes will go viral for a week or two without any clear genesis. For the last couple of weeks, pictures of sweet potato brownies have been flooding my feed, so I decided to give them a shot. While it may seem odd to have sweet potato in a brownie, it makes much more sense when you consider (a) the moisture a sweet potato can add when it’s microwaved and (b) the fact that the sweet potato—while relatively low on the glycemic index—has a higher glycemic index when cooked. Before alarm bells go off, consider that this is still healthier than added granulated sugars and typical flour in a brownie, and still carries the added bonus of inflammation-fighting vitamin A.

In addition to being packed with vitamin A, these brownies are chocolatey as all hell, moist, and easy to make with minimal mess. I know a lot of vegan recipes use the phrase “it tastes just like the real thing” with ill-deserved impunity, but if there’s ever a recipe where that statement is deserved, it’s this one. Get in the tour van—let’s make some brownies. 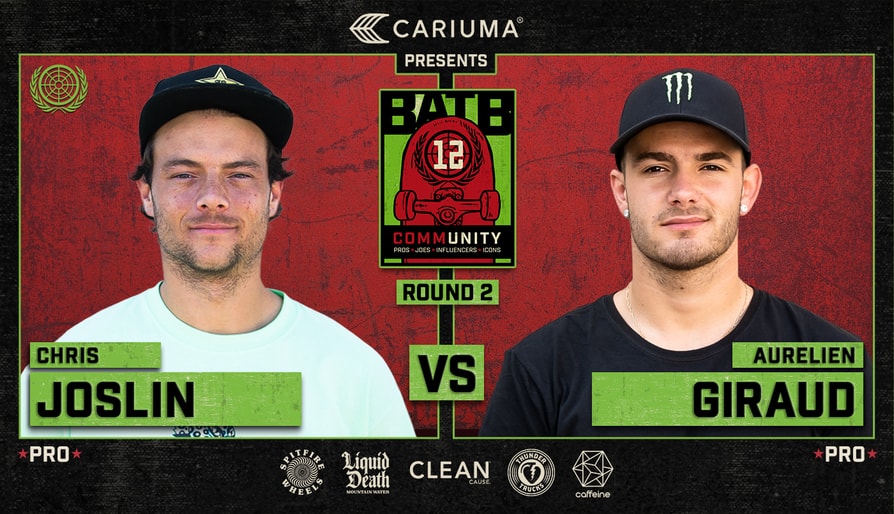 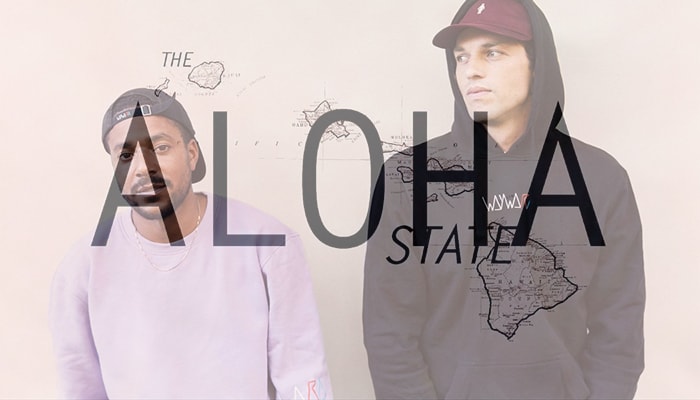 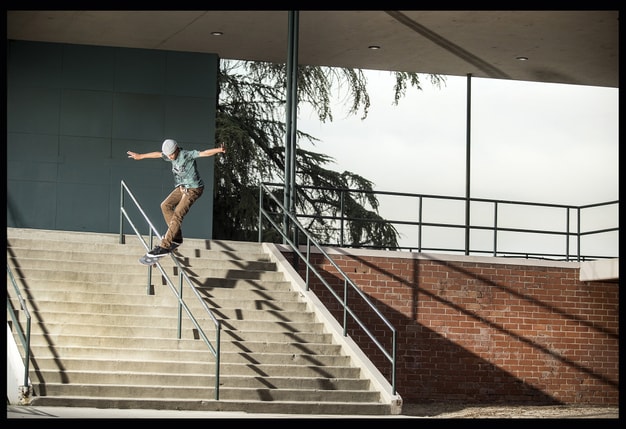 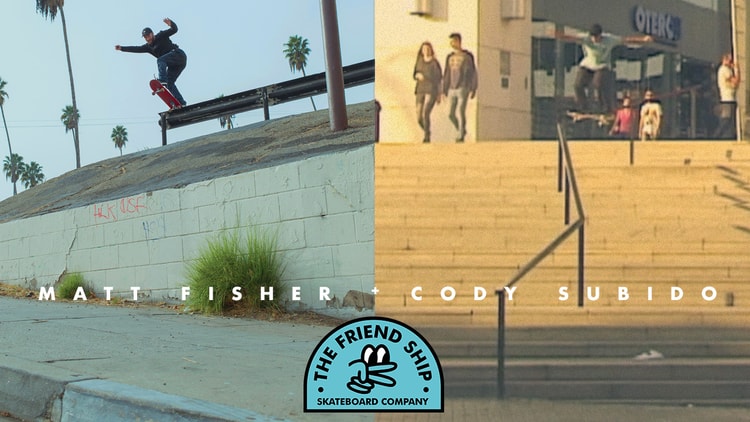 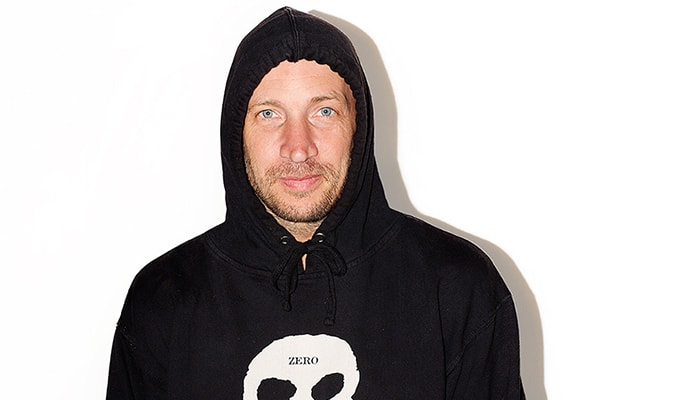 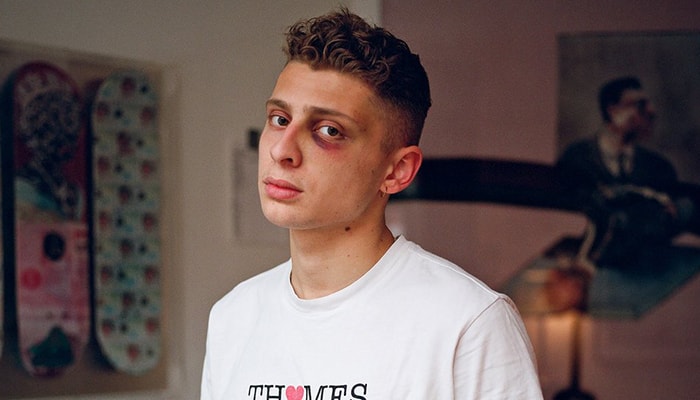 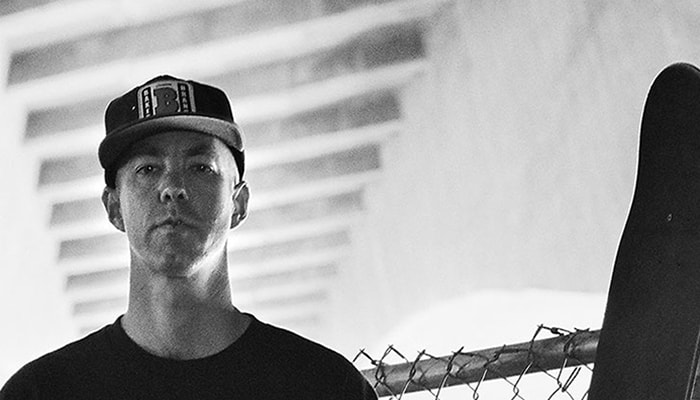 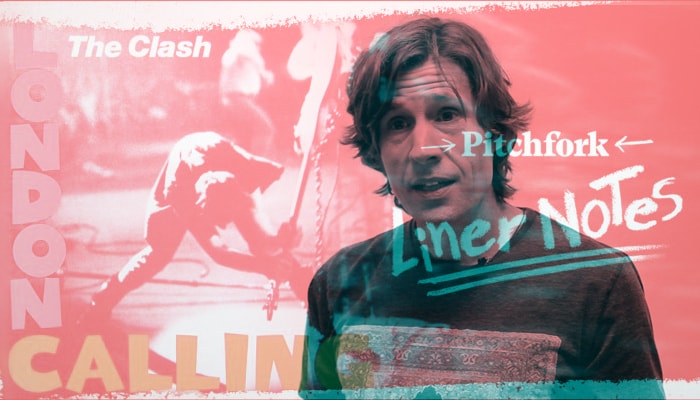