Todd Falcon is known as that dude who skates his garage, and deservingly so. Since his emergence in the skate world in 2002, Falcon has been chronicling his life inside his Missouri City, Texas, garage. Falcon has ‘invented’ over 1,000 tricks as he aspires to become the perfect combination of his two favorite skateboarders, Tony Hawk and Rodney Mullen.

In his official trailer for what he calls “Skateboarding Revelations: Journey To The Final Level” by ScreamTime Films, Falcon’s journey to invent the most tricks in skateboarding history is the accumulation of 38 years of Falcon’s skateboarding.

“I’ve always wanted to be a futuristic combination of Tony Hawk and Rodney Mullen, and have both of their abilities plus abilities to be able to do things, you know, decades ahead of their time.Things that people clearly wouldn’t be thinking of for quite a long time. I wanted to be that advance as a skater and that’s the challenge I put on myself in order to reach the final level.”

Falcon explains his mission to reach the highest level of skateboarding began in 1984 as the ultimate challenge from a voice in his head. 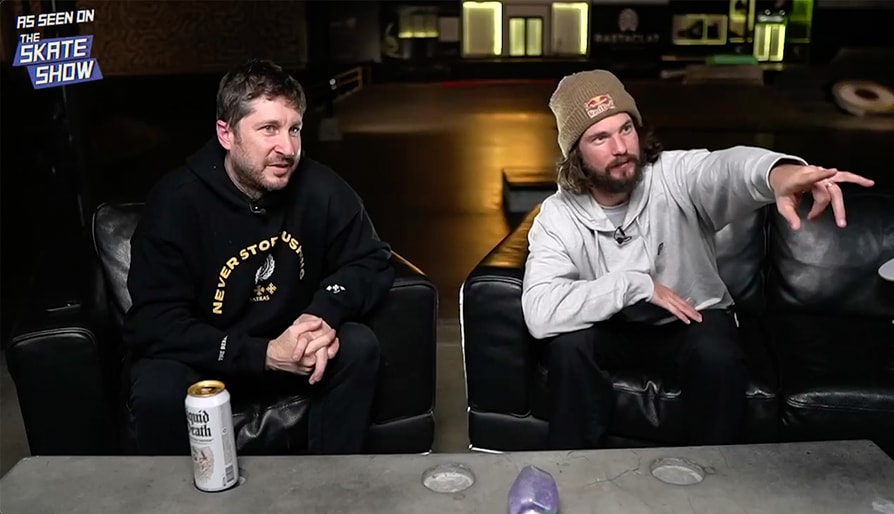 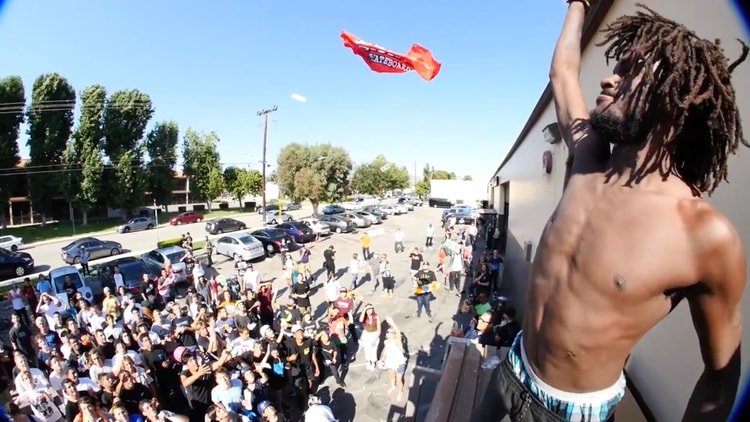 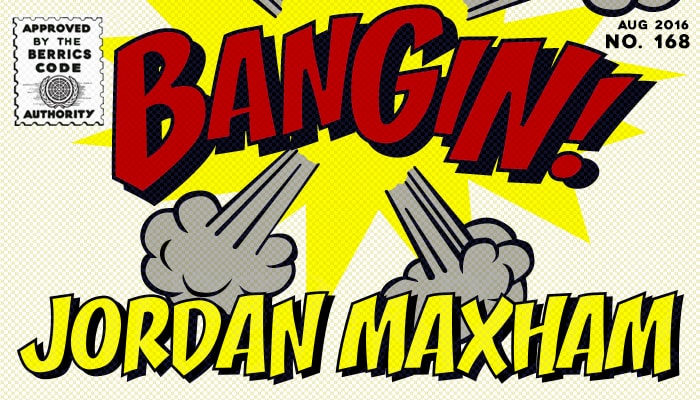 Jordan always brings his own flavor to the mix. That’s just one reason why he’s so Bangin! Start your week off with some Maxham induced illness.
Aug 29, 2016    0 Comments 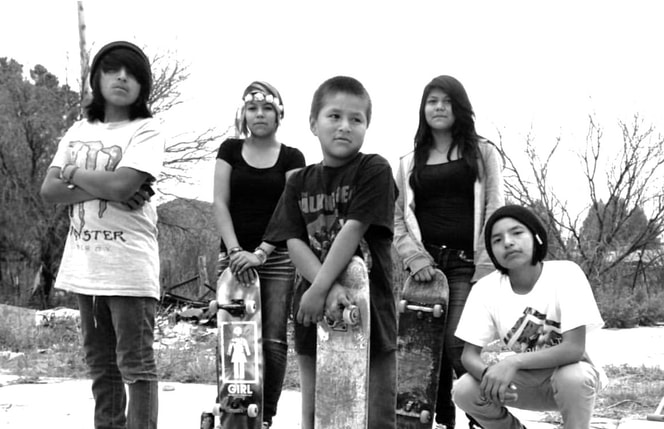 Amigo Skate will be hosting a skate contest on the San Carlos Apache Indian Reservation. There is a skate park on-site but due to major economic hardships skateboards and maintenance are nearly im...
Aug 29, 2016    0 Comments 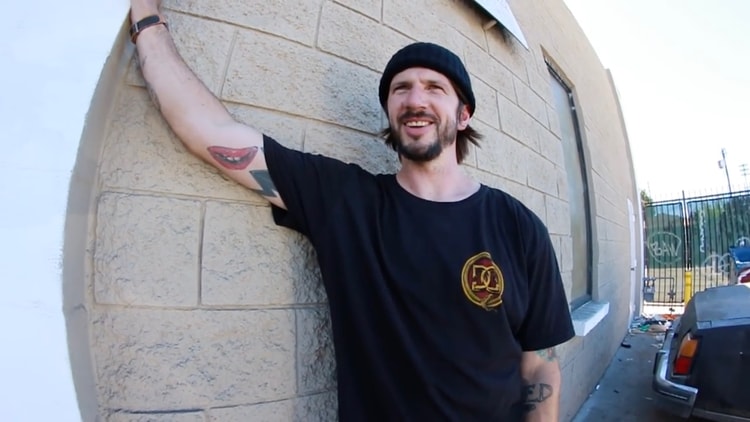 Post up outside Biebel’s Park with Chris Cole as he answers some excellent questions from Eric Bork; including Cole’s favorite gap of all time, most memorable career milestone, and his...
Aug 29, 2016    0 Comments 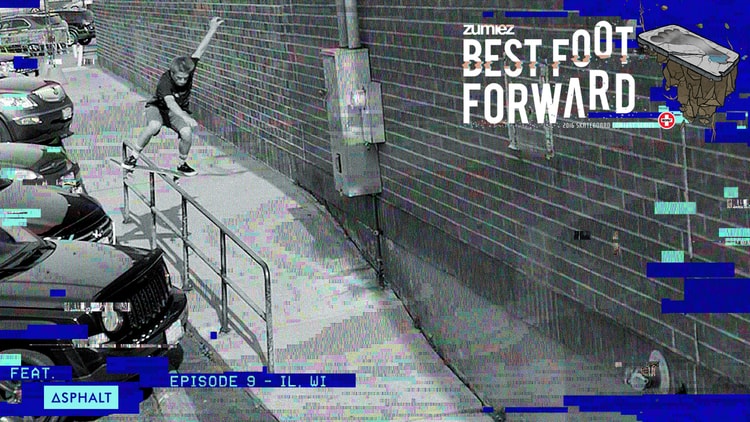 The Zumiez Best Foot Forward Tour takes over Indianapolis, Chicago, and Milwaukee with the AYC team, looking for the locs who can throw it down the hardest. Each contest stop winner will be compet...
Aug 29, 2016    0 Comments 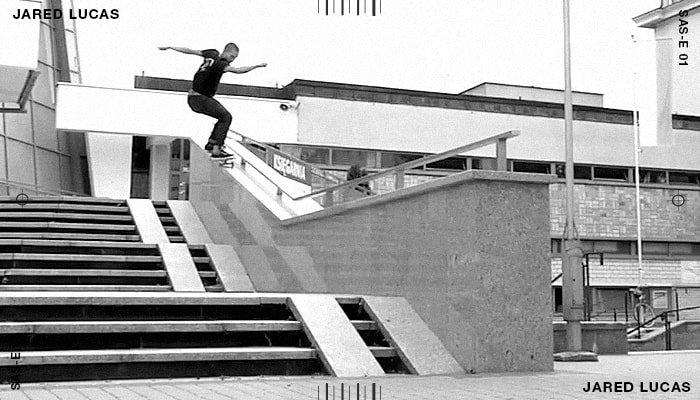 You could say that exporting is just a way for a filmer to take his raw vision and adapt for others to view. With that in mind, our version of exporting goes far deeper than just bits, bytes, and...
Aug 27, 2016    0 Comments 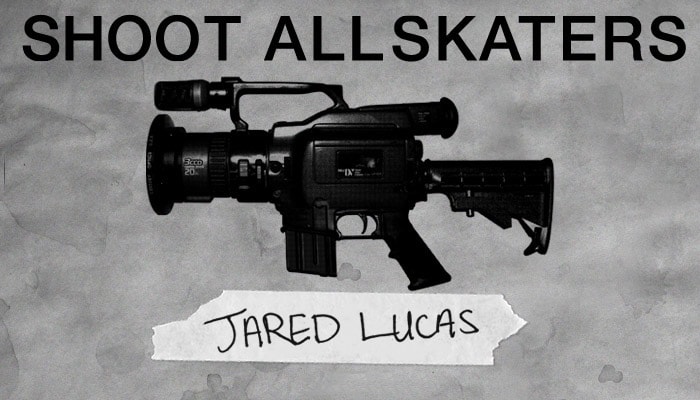