In the past two months we’ve asked one question about Erik Herrera and Carl Aikens, and that was simply ‘Where The Hell Did They Come From?!’ Well, now we know where they’re at—officially. HUF Worldwide revealed that the tight bros from way back are continuing their bond on its team yesterday. Read the announcement, below (and the duo’s intro video above):

“When you got two friends who skate together, travel together, are coming up together, it only makes sense to add them to the squad at the same damn time. You’ve seen Carl Aikens and Erik Herrera running with HUF for a little while now, and after a couple trips from LA to NYC and back again, it’s time to make it official. Carl and Erik for HUF. Video by Tyler Smolinski.”

Check out our recent videos with Herrera and Aikens, below: 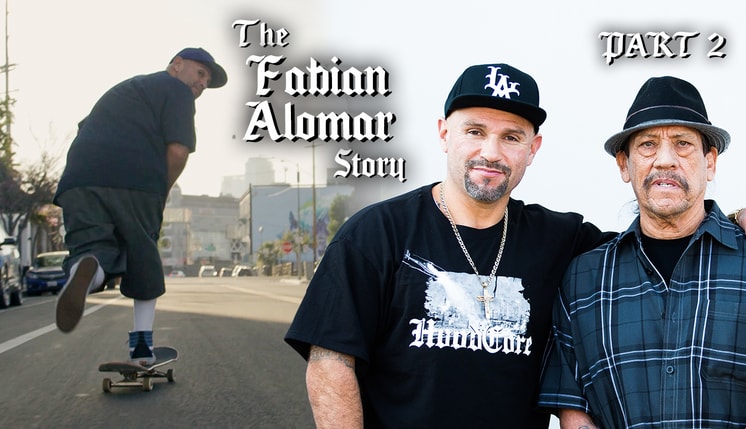 In part 2 of The Fabian Alomar Story, he tells about how he turned his life around with the help of the Anti-Recidivism Coalition and friends like Danny Trejo. Welcome Back, OG.
Apr 2, 2021    0 Comments
Skateboarding

Brazil’s Felipe Oliveira keeps you guessing with his repertoire of tricks he just does off the dome.
Apr 1, 2021    0 Comments
Skateboarding

Tom Snape Is Pro For Sour

The game-changing collaboration may be the apex of eS’ shoe design, but some longtime fans are saying they soled out.
Apr 1, 2021    0 Comments 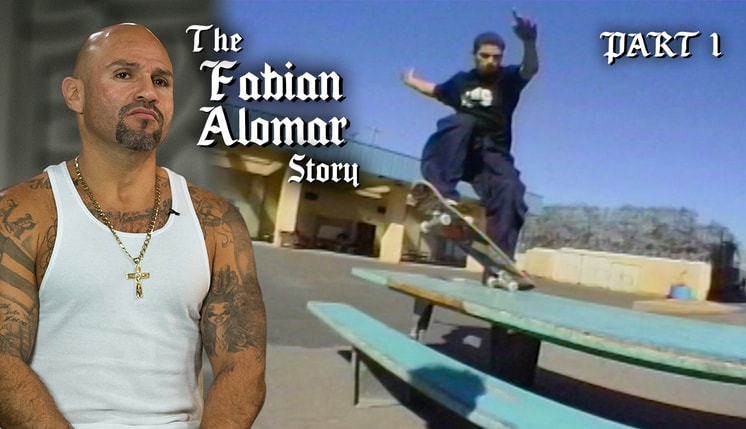 The Fabian Alomar Story: Part One