In February, HUF introduced Mason Silva (The Skateboard Mag‘s 2015 Year’s Best Am) with a Puerto Rico trip edit clocking in at eight impressive minutes. Now the brand has revealed that there are nine more minutes where that came from, featuring Silva, Brad Cromer, Dick Rizzo, and more. Watch the extended “rough cut” edit above. Pa’lante!

Silva surfed into our hearts about ten years ago: We’ve had the pleasure of working with him on lots of projects since 2014’s Element United Nations (well, technically 2011 if you count his homie Louie Lopez’s Recruit). Check out a handful of these videos, including his top-tier battle versus Dashawn Jordan for 2016’s BATB 9, at The Berrics, below: 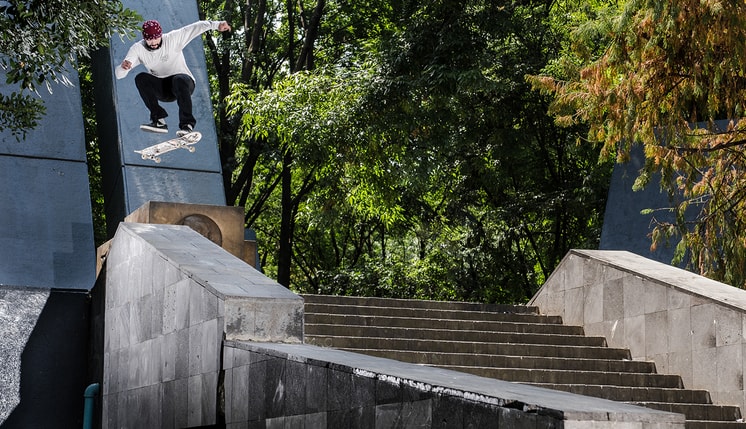 The footage from this Sac-town trip became a key ingredient in the 2019 video. (Photo by Jeff Landi.)
May 4, 2020    0 Comments
Skateboarding

Tarek Jrhider, stranded in South Korea due to COVID-19-related flight cancellations, needs your help.
May 4, 2020    0 Comments 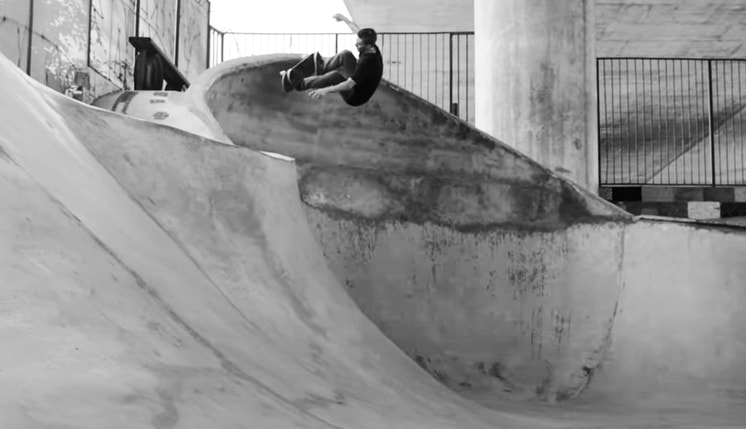