Nick Matthews, the Chicago skater who we’ve featured in Next New Wave, Battle At The Berrics 9, had an eye-popping ender in HUF’s latest video ‘Forever.’ You saw it, we saw it, the whole world saw it; it was the back Smith heard ’round the world. If you’ve ever been to SF and seen the little train stop islands on Market Street, then you’ve probably also fantasized about grinding their chest-high guardrails. There’s a reason why this is called the F line: because it’s fucked. Watch the 2-minute raw cut of his back Smith attempts, above!

In 2016, Matthews was a regular here at The Berrics; his steely stare and rugged chin were recognizable fixtures to anyone visiting the park. We’re delighted to see this new part and look forward to the day (very soon, we hope) when we’ll see this Chi-guy’s name on a board.

Check out a handful of Matthews’s projects with The Berrics over the years, below: 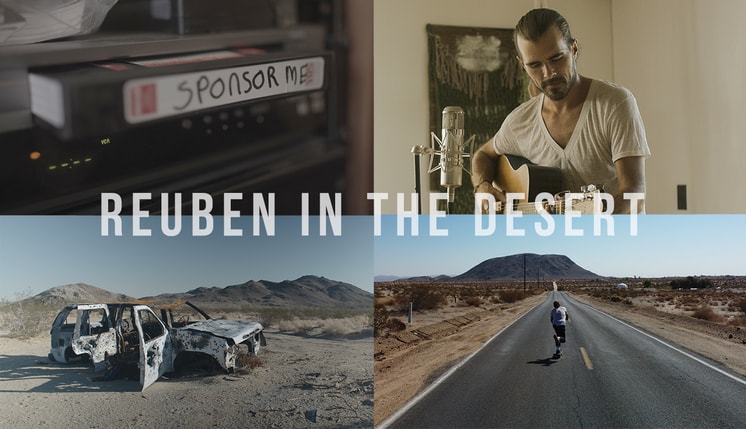