Over the last 20 years I’ve seen them come and I’ve seen them go and I’ve seen quite a few that should have stayed but for some reason didn’t. One of the biggest obstacles in coming up as an amateur and eventually as a pro for those who disappeared was that there was never enough companies to support the amount of good skaters. Skaters who, in any other universe or sliver of time, may have done well with, made a decent living at, continued on doing, that thing they love, skateboarding. For mostly economic reasons there are people who do not make it, and others that do and I always thought that was a shame because I want everyone, who is good at what they do, to be successful, especially those who spend their days out in the streets battling everything the streets challenge them with. Throughout the years we’ve really tried to bring some opportunity to everyone out there who wants to take it, but we too are bound by limited resources and economic pressure. If I could support 50 guys filming everyone out there that deserved a chance and let them put their part up on the BERRICS to gain international notoriety and hopefully the start of a career in their first love, I would. But I can’t. However, what I can do is give people opportunity if they want to take it, and hopefully that opportunity turns into more opportunities for them. Chase Webb is someone I saw as a little kid. I’ve seen him a lot more the last two years because he’s such good pals with Nyjah. Chris Ray told me that Chase had a bunch of footage stacked up but wasn’t filming for a video so I suggested he put a part together and put it up on the BERRICS. And so here we are, Chase Webb’s first video part and hopefully not his last. Things are changing and now is your time. The world is full of opportunity if you just take it. We’ll help you. This is the first I am but it won’t be the last. Enjoy. – sb 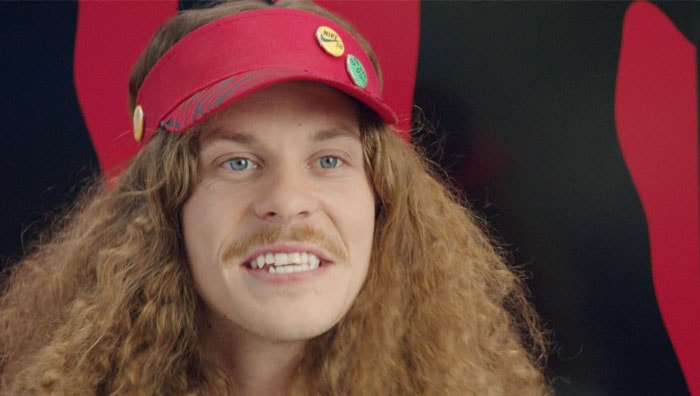 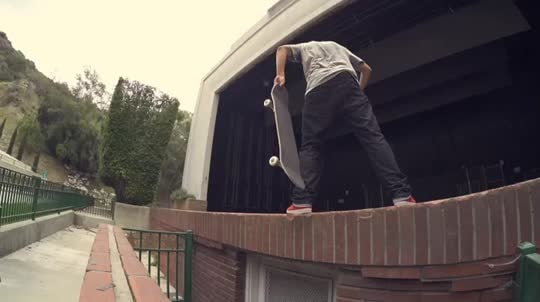 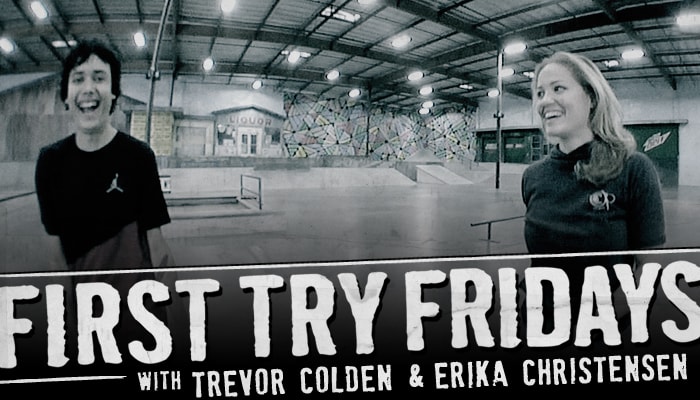 A while back Chase asked Trevor to re-film a trick and he sacked on it. And Chase, being the nice guy that he is, made Trevor do it again… without any warm up!
Jun 21, 2013    0 Comments 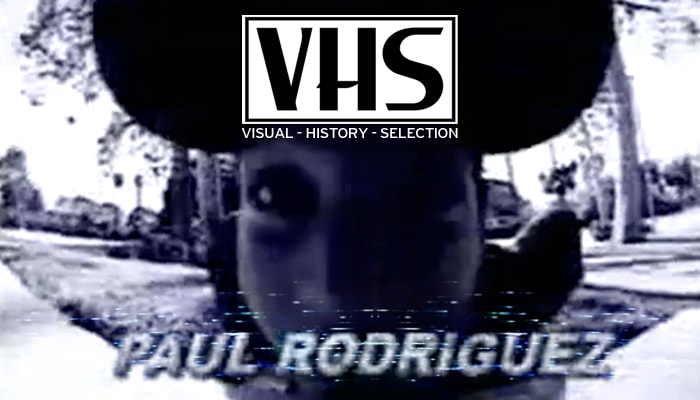 This goes to show all you little guys out there, you could be the next P. Rod with A LOT of practice and a good head on your shoulders. Inspiring…
Jun 21, 2013    0 Comments 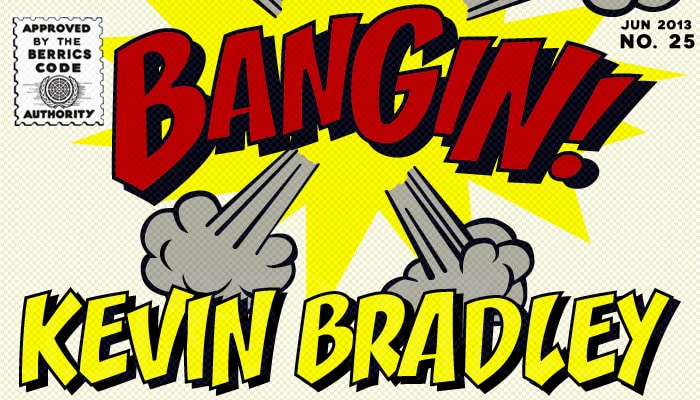 Let’s face it, slamming is part of skateboarding and as long as no one is actually injured it can be pretty darn funny.
Jun 21, 2013    0 Comments 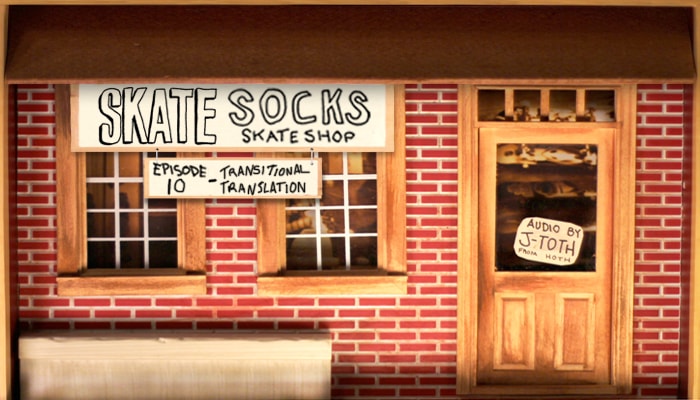 Skate Socks is every skateshop in every city around the world. It’s the all silly questions we asked or wanted to ask but were too embarrassed. It’s that thing you overheard and alwa...
Jun 20, 2013    0 Comments
Load more
Shop