Independent Trucks has released unseen footage from a DIY session with Shuriken Shannon and the recently passed Heroin pro Zane Timpson. The video is mostly Rhino and Shuriken Shannon, but there are some cameos by SD Indy riders and one inspired benihana by Timpson. Watch the edit and maybe learn a thing or two about constructing an “up ledge” above.

The Heroin Skateboards pro was born and raised in Leucadia, California, and moved to San Francisco in 2013 and stayed there for nearly seven years. Encinitas was his home until he died last November at 26 years old.

The brand’s latest full-length video takes you on a voyage that is nothing short of fantastic.
Dec 28, 2022    0 Comments 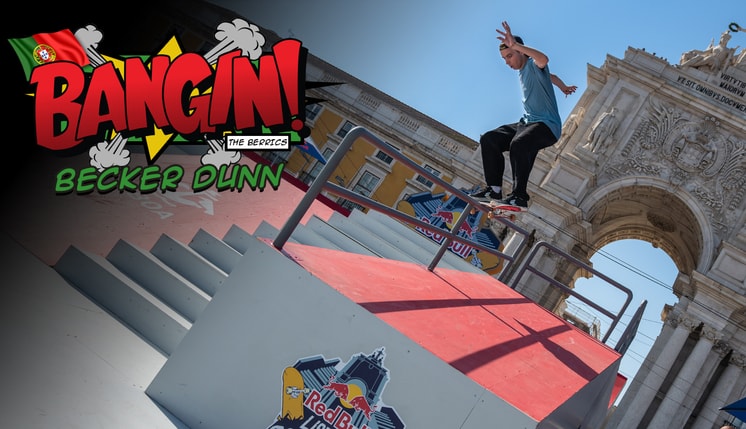 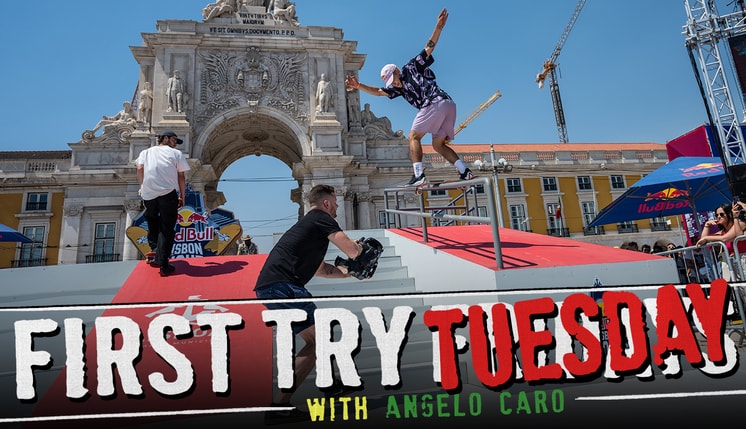