When we first started the Berrics, Mikey Taylor and I would skate the park for hours, day and night. And every time we’d skate the only music he’d play would be the Game. It’s how I was introduced to him musically. Personally, I was introduced to the Game years later by a girl I know. And now, I can say he’s a true, close friend. As soon as we got the new park and the new site finished I immediately had him come down to talk about his new album, Jesus Piece, that came out on Tuesday. I loaded his album into an iPod shuffle, gave him a pair of headphones and told him to listen. Then I asked him to tell me, in his own words, not some bitter music critic or failed rapper’s, but his own, what some of the songs were about. This is part one of what he said. – sb

Off The Grid — With Bobby Worrest, Zach Lyons & Daniel Kim

FIRST SESSION AT THE NEW PARK 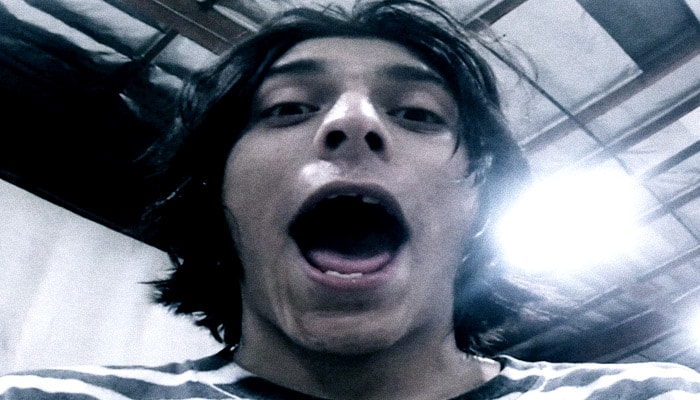 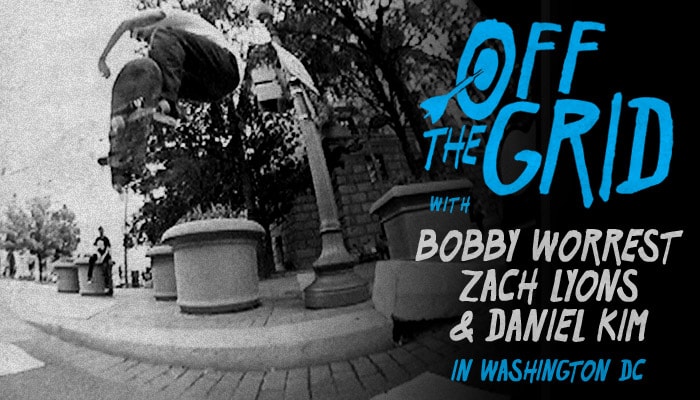 Off The Grid — With Bobby Worrest, Zach Lyons & Daniel Kim

Sometimes the industry of skateboarding can take itself a little bit too serious and I understand why. There’s a lot of passion rolling around on those four wheels and for as much as the peo...
Dec 13, 2012    0 Comments 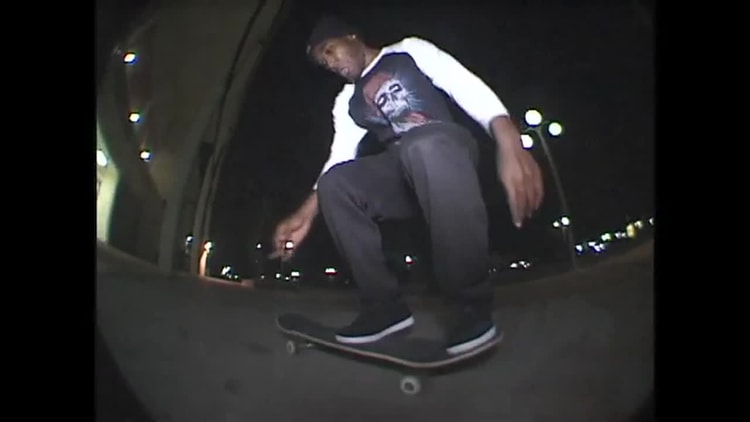 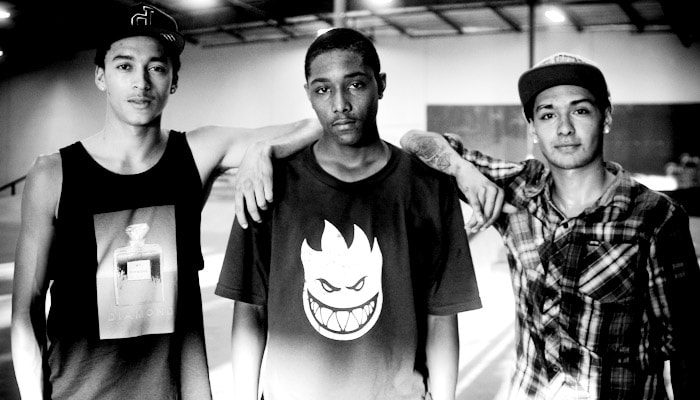 With BATB 6 about to drop, many of you in the past have asked for a game of S.K.A.T.E. on something besides flatground. Although BATB will never change format, we thought we’d do a little...
Dec 12, 2012    0 Comments 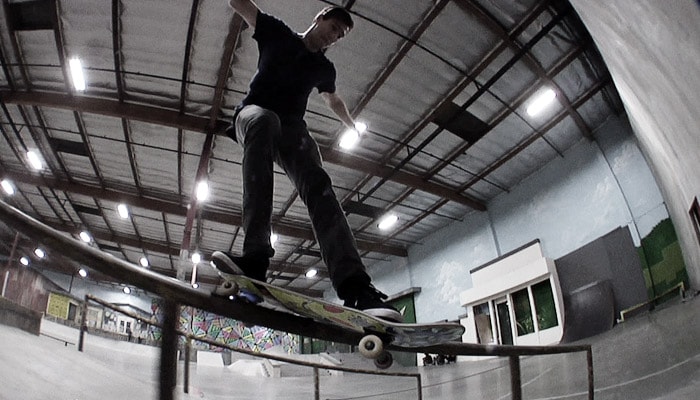 FIRST SESSION AT THE NEW PARK