The marriage of skateboarding and music goes back to the beginning. Skaters have always been influenced by music. And as skate culture progressed, the relationship became reciprocal. Artists ranging from the Beastie Boys, to Dinosaur Jr., to Pharell have recognized the creativity inherent in skateboarding and featured it in the visuals for their songs.

Nowadays, it’s not uncommon to see a pro pop up in a video. But it is rare to have a song written entirely about a specific pro. That’s the case with IRONTOM’S “Be Bold Like Elijah” of its debut album titled Partners.

“We wrote this song about our friend Elijah and how hardcore he is,” explains IRONTOM guitarist Zach Irons. “It’s rare and pretty cool to write a song about someone and then get to have that person actually be in your music video, doing the very thing that inspired you to write the song to begin with!”

The video features Elijah Berle and has cameos from Login Lava and Rodney Mullen. While this may not be a first in skating, it’s certainly a rarity. 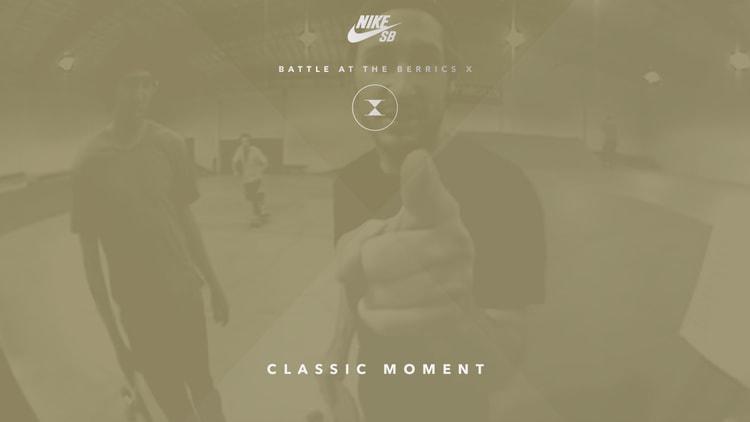 MJ vs. Berra. When a war of words escalates to this level, you know that something earth shattering is about to occur. Berra found out the hard way that when you mess with the bull, you get the gu...
Jun 21, 2017    0 Comments 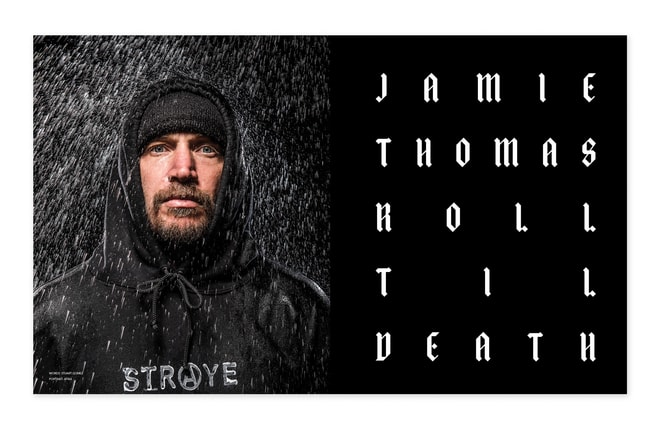 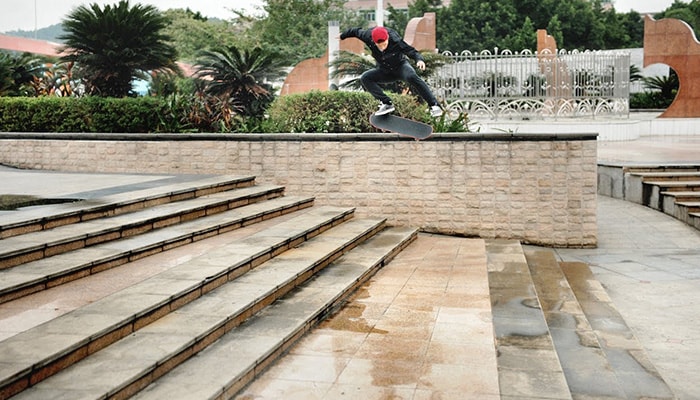 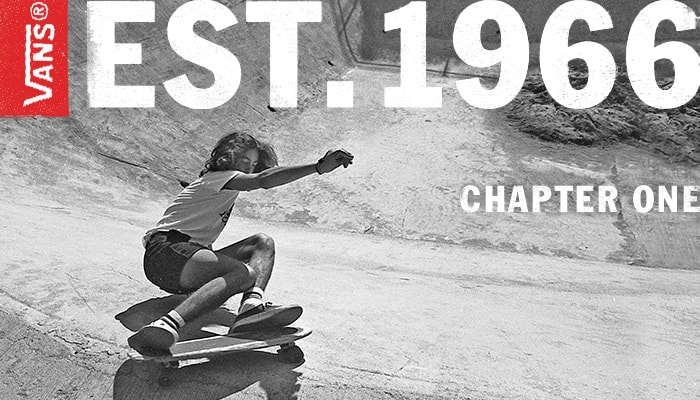 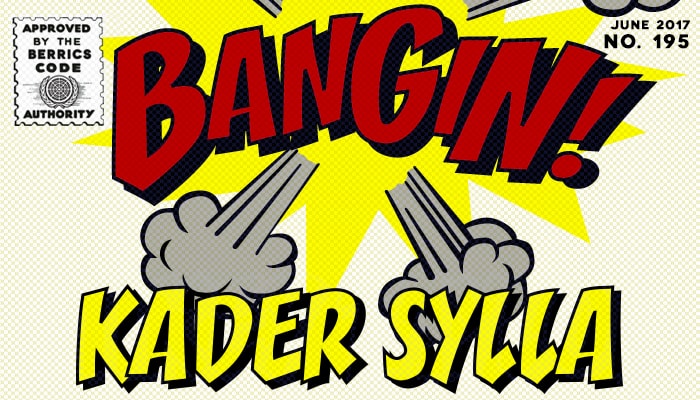 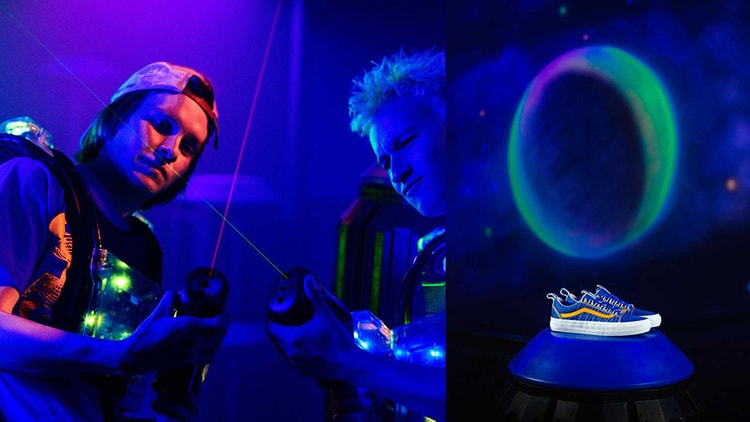 Vans and Alltimers collaborated on the most futuristic Old Skool ever.
Jun 20, 2017    0 Comments
Load more
Shop