The story of Ishod Wair‘s rise to fame is well-known, and was touched on in his PUSH documentary episodes from 2015. Naturally athletic, the sought-after basketball prodigy progressed in the domain of skateboarding at an impressive rate; his casual style fools you into thinking that he isn’t really trying, but he wouldn’t be where he is today if he didn’t give it everything he had. That’s the Ishod Paradox.

Wair has an endless supply of love for skating that is obvious to anyone who has ever seen him skate in person. And, at The Berrics, we’ve seen him in person year after year (he has competed in 6 Battle At The Berrics seasons) and have been consistently surprised by his endurance—he barely stops. This quality made Wair the perfect skater to film for our Run & Gun series in 2014: watching from the sidelines, the lowly Berrics staff would be baffled at his decision to switch up his tricks with every attempt. It was like he had so many lines that he wanted to film, he just couldn’t not try to do it all… for 24 hours.

We wanted to show Wair our appreciation, so we invited him to sign a few of his REAL decks, and these will be available in The Canteen at 5pm PST. Check out a small representation of his deep Berrics history, and all 5 episodes of his PUSH series, below:

Learn all about the process of designing Nike SB’s Ishod pro shoe.
18 Hrs ago    0 Comments
Skateboarding 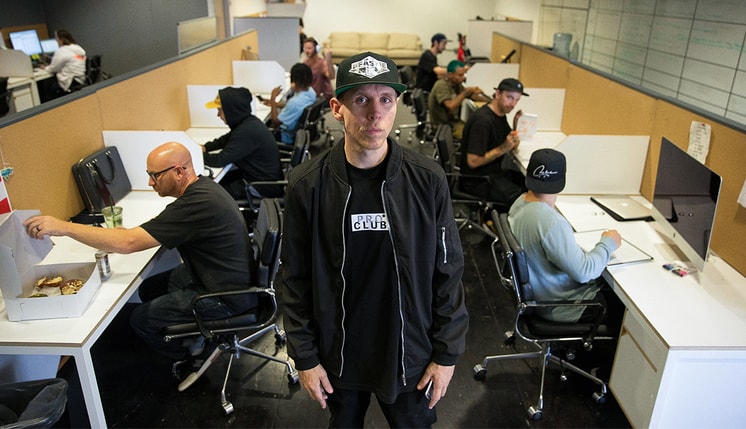 BEHIND THE SCENES OF THE BERRICS WITH DONOVAN STRAIN

Donovan Strain tells you everything you’ve always wanted to know about The Berrics (but were afraid to ask).
Jul 18, 2019    0 Comments 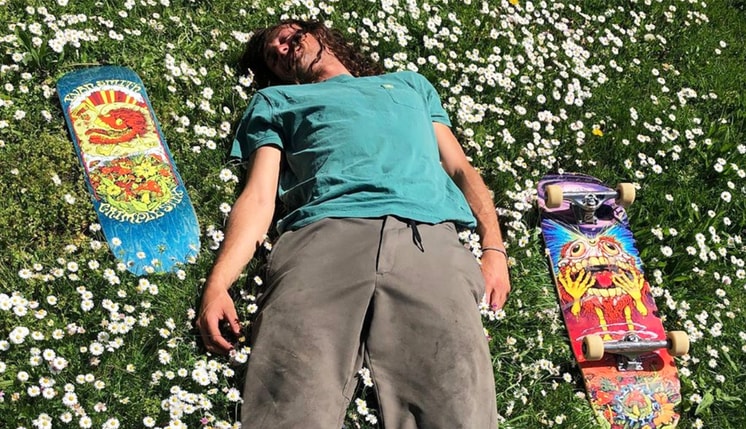 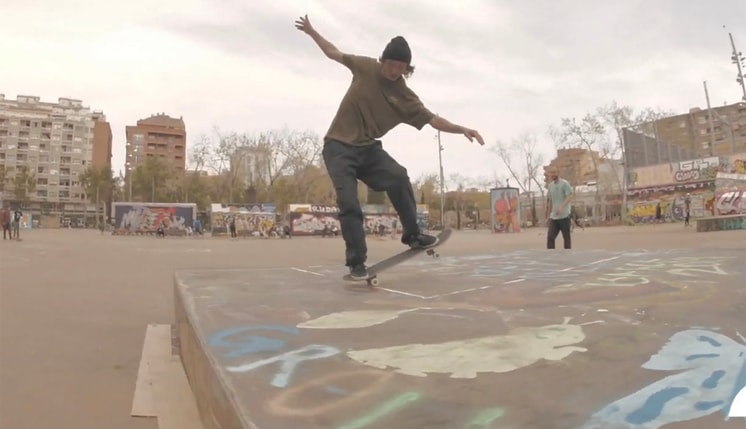 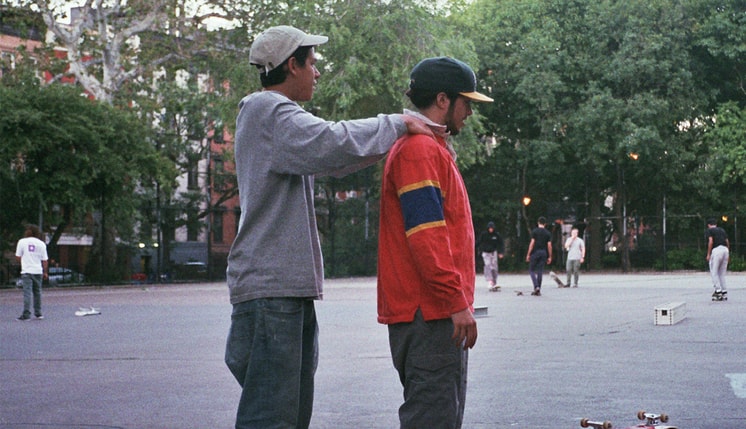 Skateboarding is finding support in the most unlikely places.
Jul 18, 2019    0 Comments
Skateboarding 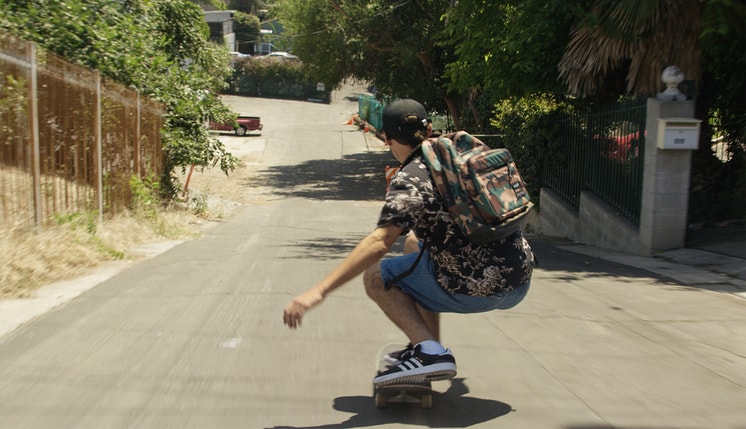 HUF X JANSPORT IN THE WILD WITH SALOMON CARDENAS

Sully Cardenas takes his multipurpose HUF x JanSport bag to the streets of LA. Sometimes all you need is a good backpack.
Jul 17, 2019    0 Comments
Entertainment