Ishod Wair was primarily known for street skating when he burst onto the scene 10 years ago. Since then, he’s developed some formidable tranny skills. Now, he’s considered one of the best all-terrain rippers there is. Have a look at his latest tranny section from Monster Energy above. And for more on Ishod’s progression from then until now, revisit his PUSH section from 2015 below. 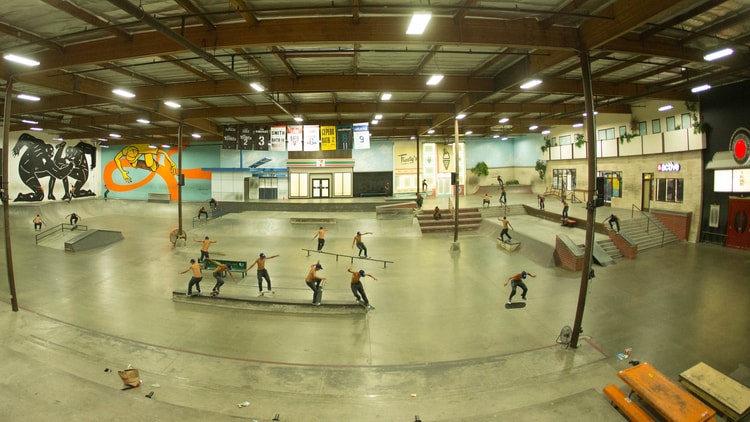 IT MUST BE NICE — Louie Lopez

You know how people suggest you should dance like no one is watching? Well, this is how Louie Lopez skates, like, all the time.
Nov 2, 2017    0 Comments 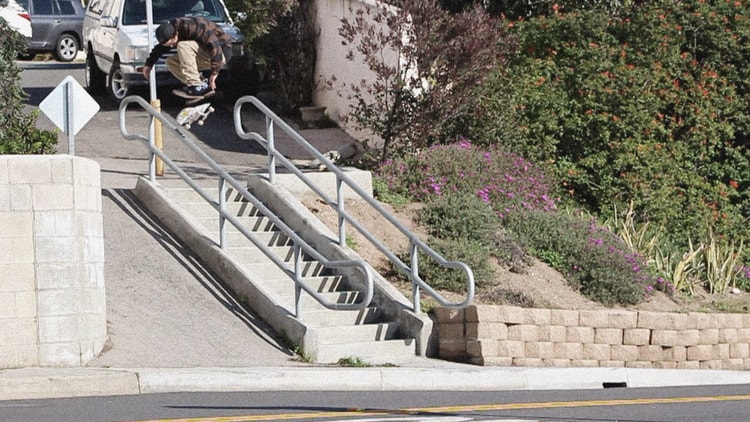 Chris Joslin’s daughter had her first birthday this year. His part and these B-sides are dedicated to her.
Nov 2, 2017    0 Comments 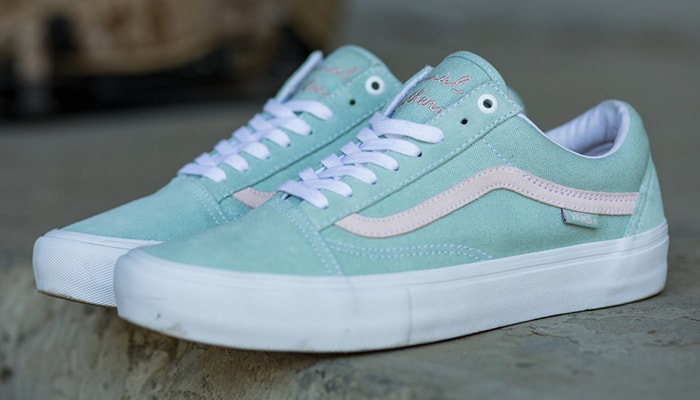 Dan Lu brings his creativity to the latest release from Vans
Nov 2, 2017    0 Comments 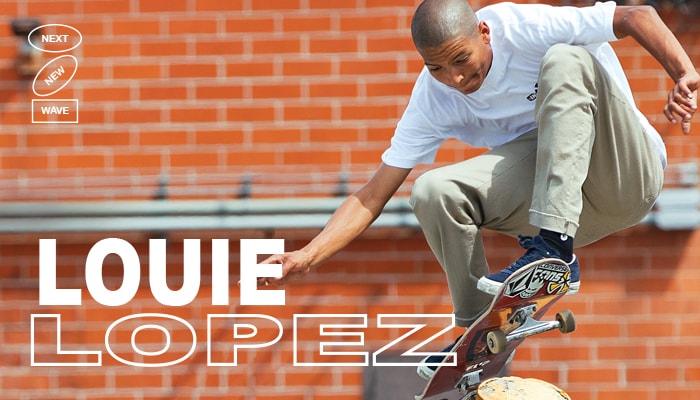 In March, the same month that he won Tampa Pro, Spitfire released Louie’s latest highly flammable part. Every month this year has been just as momentous for the Next New Wave’s Louie L...
Nov 2, 2017    0 Comments 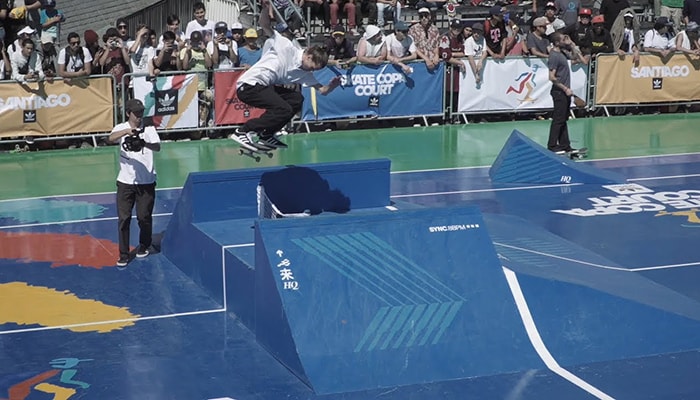