J. Strickland is one of skateboarding’s unsung heroes. He started out as Birdhouse’s team manager during The End [1998] era and quickly picked up a camera. He then went on to make the Baker Bootleg [1999] video—which spawned Baker skateboards. From there, Strickland became an integral part of the formation of Baker—creating its logo, brand identity, and video style before branching off to do Bootleg. After the later ran its course, J. headed back to the East Coast away from the ups and downs of the skateboard industry.

But this would not be the last that we heard from Strickland. He resurfaced on Instagram at the start of this year with an account called 1999cult. It features clips from his archive of tapes that contain raw and behind-the-scenes footage from the many epic sessions that he’s captured over the years.

The only catch is that the account is private. So if you stumbled across it without knowing what it is, you may have neglected to request a follow. It currently has less than 3,000 people in its viewing audience. This is incredibly low given the regularly-updated content that’s posted there.

We reached out to J. and had him hook us up with a few choice clips to give you a preview of what you’re missing out on. If golden-era footage of Andrew Reynolds, Jim Greco, Mark Appleyard, Ali Boulala, and many more is your thing, then you’ll want to give @1999cult a follow pronto. 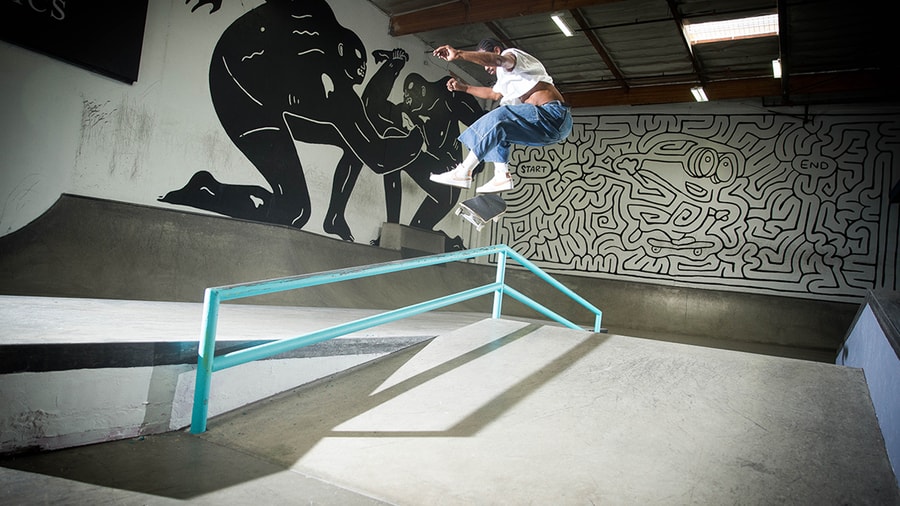 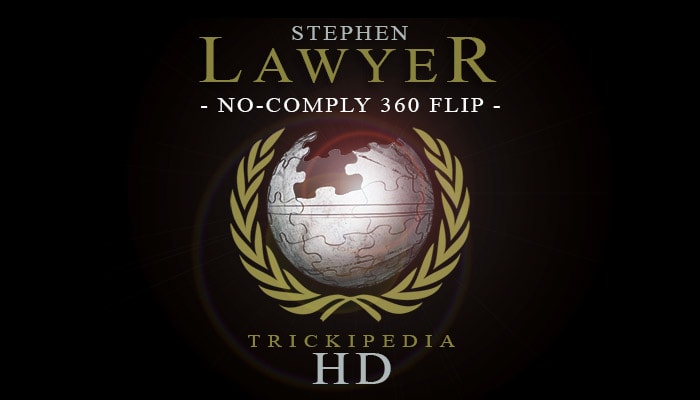 Trickipedia is not a “trick tips” section, but that doesn’t mean you’re not going to learn. Trickipedia is the general education page for skateboarding tricks started by The Berrics so...
Jul 11, 2017    0 Comments 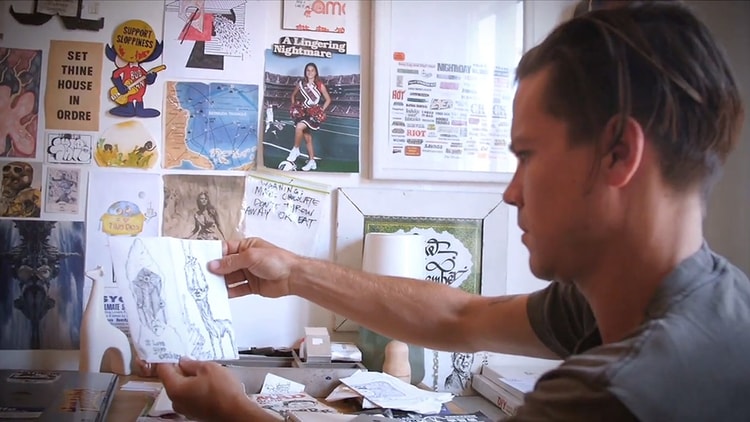 How Spanky’s doodles turned into a new collection from Emerica.
Jul 11, 2017    0 Comments 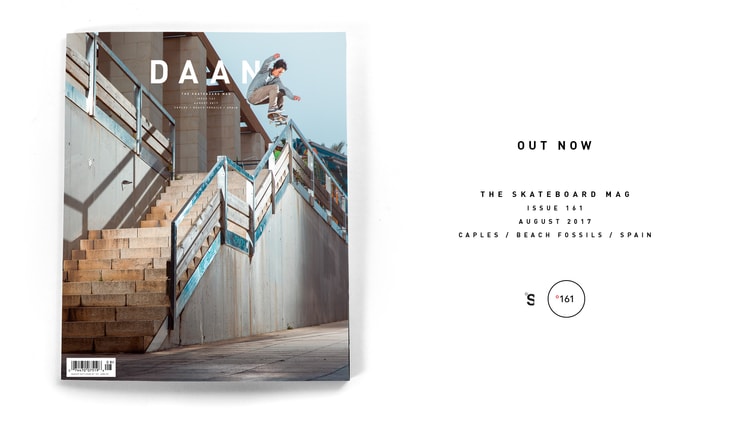 What do Daan Van Der Linden, Barcelona, renewable energy, and naked Bill Weiss have in common? Find out in The Skateboard Mag’s August 2017 issue, out now!
Jul 11, 2017    0 Comments 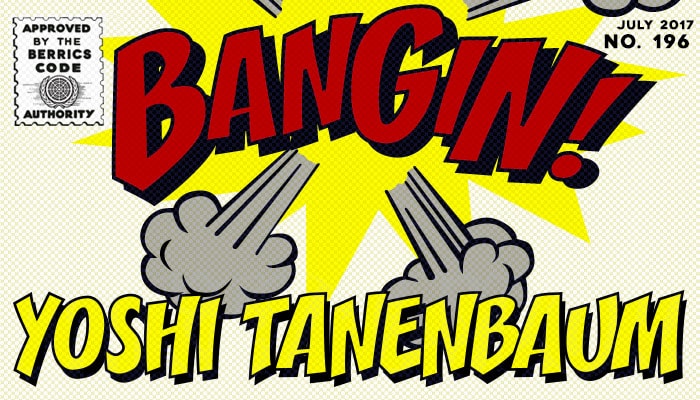 Not only does Yoshi Tanenbaum have one of the most distinctive names in skateboarding, he also is a master of showstopping trick selection. Like his pixelated namesake, Yoshi’s last trick wi...
Jul 10, 2017    0 Comments 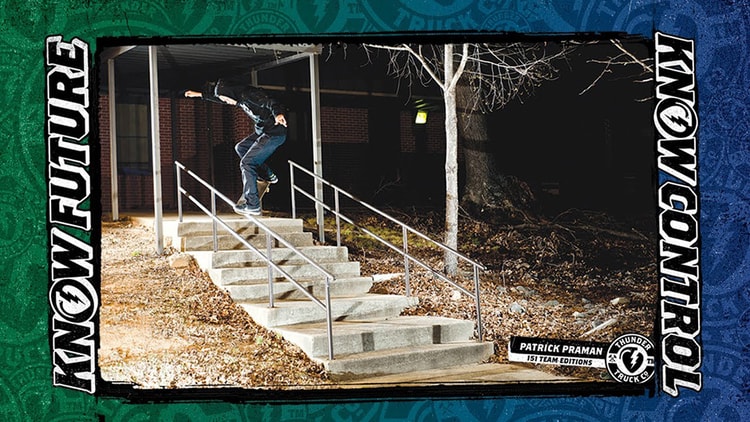 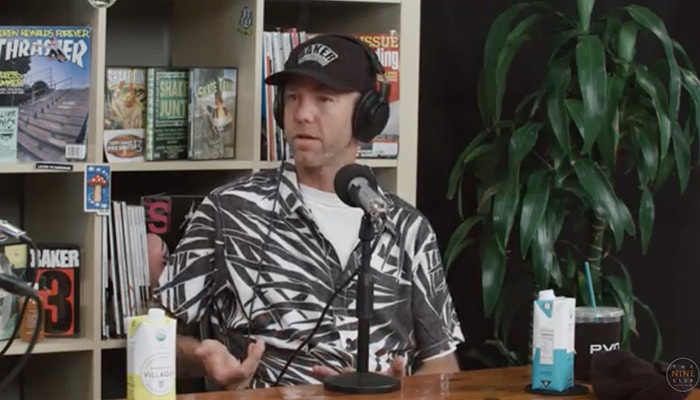 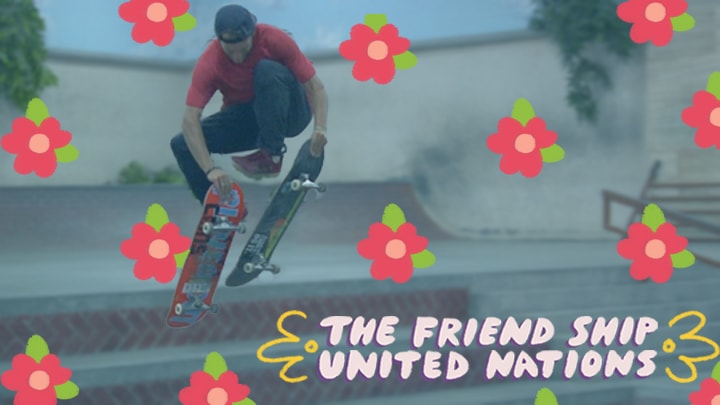 The purpose of the United Nations is to develop friendly relations between The Berrics and skateboard companies based on respect, friendship, and fun. The Friend Ship’s crew of slap-happy sl...
Jul 8, 2017    0 Comments
Load more
Shop