Sarasota, Florida’s Jake Ilardi is now ranked sixth in the world, and his big focus lately has been to train for the upcoming Olympics in Tokyo. He has chosen his hometown park as his TF, but a few improvements needed to be made: he started a GoFundMe to install a quarterpipe in an area of the park which only featured a few palm trees, and he hit the goal in under a week. Today, his local ABC Action News interviewed Ilardi about this project and also asked him how he’s dealing with pre-Olympics nerves. “Not really nerves. I’m just excited,” Ilardi said. “At the end of the day, these are just skateboarding contests coming up. It’s just fun.”

Watch the ABC video, above!

We’ve had our own Ilardi party over the past year: the dude was stunned and amazed us again and again in the park. Check out some of his work at The Berrics, below:

The photographer gives you a detailed overview of his impressive evolution.
Sep 6, 2022    0 Comments
Entertainment

The huge ad, in partnership with Vans, went up in Justin Henry’s hometown of Columbus this morning.
Apr 5, 2021    0 Comments
Events 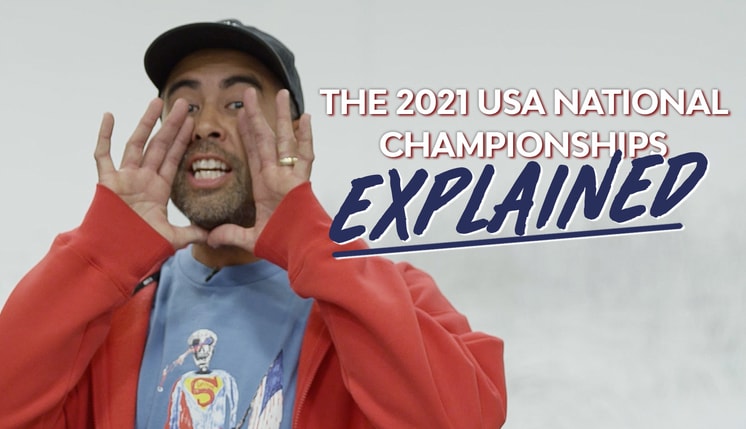 In the latest episode of ‘Mob First’, the brand takes the grand tour of Carpenter’s Sunshine State hangouts and notable spots, with a few gator sightings thrown in for good measu...
Apr 2, 2021    0 Comments
Load more
Shop