In 2015, Jamie Foy led the next wave of Floridian skaters making the exodus to So Cal, and today he is one of the world’s top pros. His apparel sponsor Dickies gave him full reign over their Instagram account a couple of weeks ago and invited the public to ask him anything, and the topics ranged from favorite trick to his tips for coping with fear. On that subject Foy said: “You have to get that fear in the back of your mind and know that whatever you want to do, you can do it. And believe that you know what you’re doing.” This is everything you wanted to know about Jamie Foy (but were afraid to ask).

Foy throws down lines all along the coast, getting mad love from his piers. (That’s not clickbait.)
Dec 9, 2021    0 Comments
Skateboarding

Gustavo Ribeiro is back for another episode of ‘Mundo Gustavo,’ which chronicles the most eventful year of his life so far.
Dec 22, 2021    0 Comments 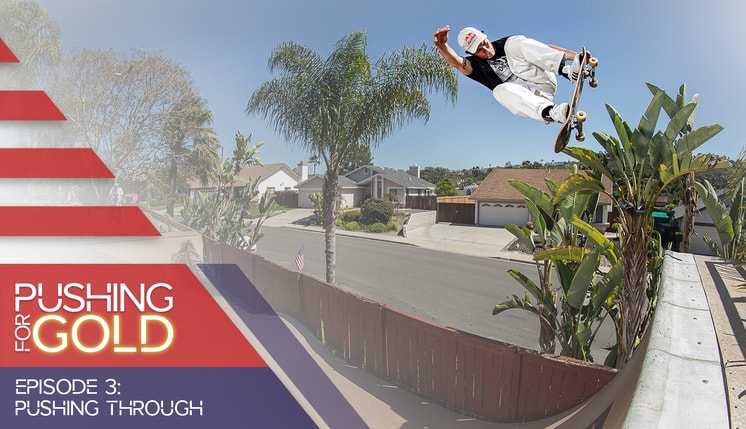 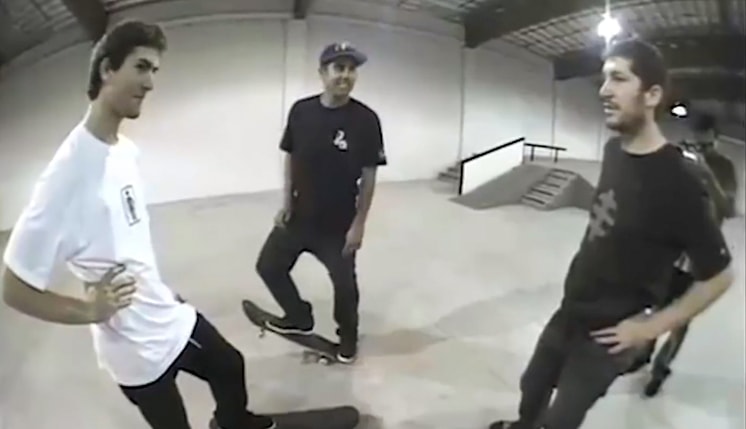 The multifaceted pro talks about his next part, his clothing business, and his new pro model for Vans.
May 28, 2020    0 Comments
Skateboarding

The skatepark in Jordan will be kicking off their crowdfunding campaign with this 24-hour limited stream.
May 28, 2020    0 Comments 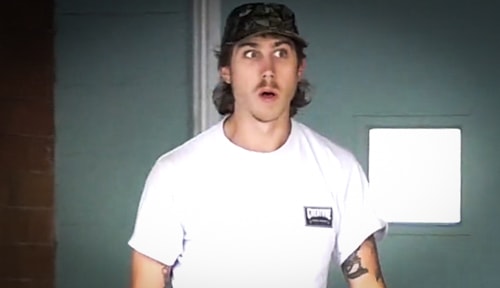 David Gravette & The Creature Fiends Have a Sick Quarantine Sesh