Jamie “The Machine” Foy recently sat down with Tokyo, Japan’s VHS Mag to discuss his New Balance Numeric pro shoe, the “306.” (Insert “Godzilla” joke here.) It’s another great candid interview with the pro—who steamrolled his way onto the scene in Volcom’s 2015 Wild In The Parks event at The Berrics—featuring some rad demo footage of him at Skip Factory in Japan. (Pay close attention at 4:33, where Foy reveals what has to be the classiest signature in pro skateboarding.) Buy the NB# “306” here.

While we can’t really say that we “discovered” Foy, we were certainly got in on the ground floor before he became one of today’s leading pros. (Obviously, anyone could see that he was going places back then.) Check out some of his work with The Berrics, dating back to 2015, below. 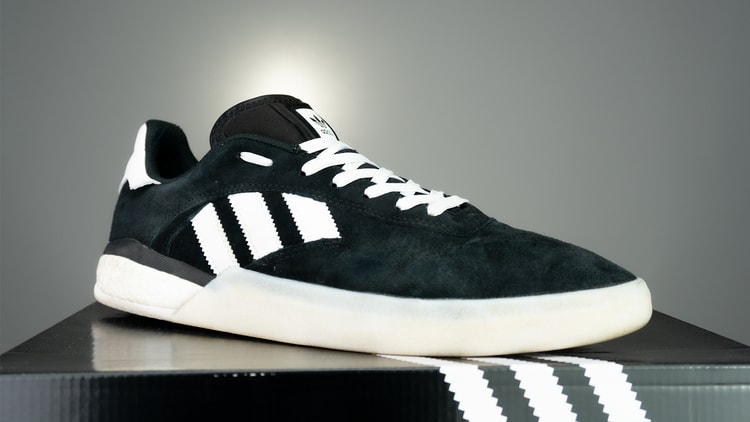 Is there anything that Aurelien Giraud can’t do? We caught the world’s fastest ghetto bird flipper at Red Bull Bowl Rippers in Marseille last weekend for this Bangin. Oh, and we learne...
Aug 19, 2019    0 Comments 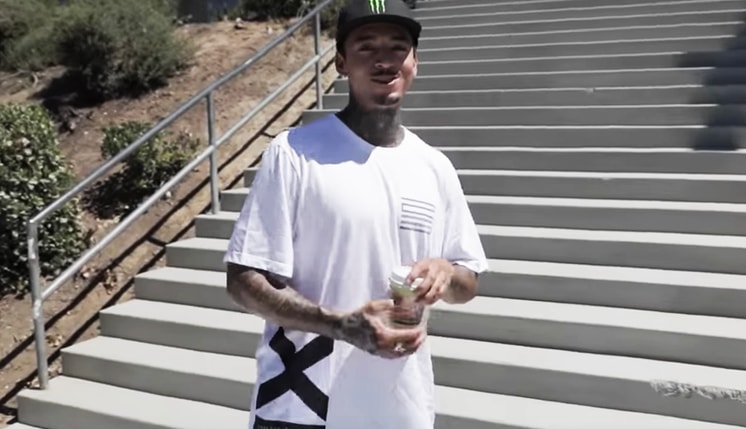 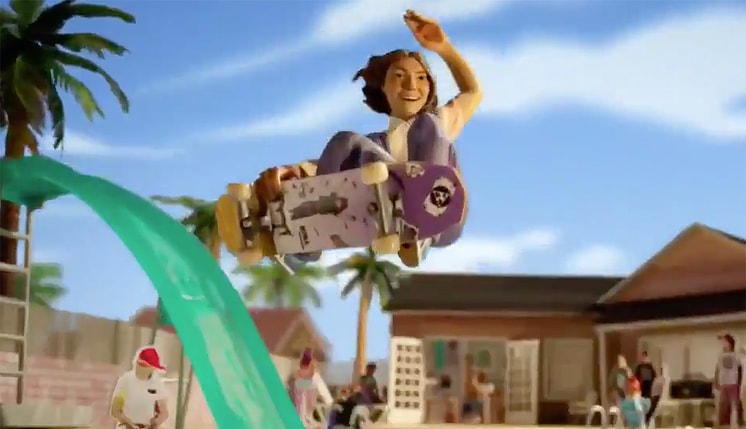 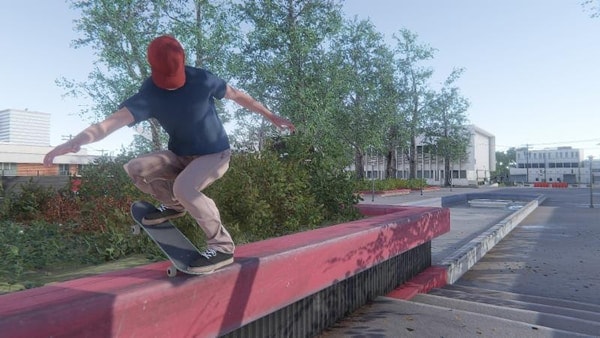