Jarne Verbruggen‘s struggles with substance abuse haven’t been widely publicized, but in his latest video part and interview with Free Skate Mag he lays all his cards on the table: The trips blown; the weeks he spent off the grid; the numerous trips to rehab centers and emergency rooms. If you didn’t know Verbruggen personally, and only through the Element pro’s incredible footage, there’s no way you’d know about this wunderkind’s private pain.

This video is affecting but the interview (by Verbruggen’s close friend and confidante Ben Daeleman) is required reading for anyone numbed by the portrayal of debauched pros who somehow seem to take care of business when wasted. They aren’t super men; this lifestyle does take its toll. Thankfully, Verbruggen is refreshingly candid about how it transformed his character, nearly derailing his pro career.

Check out Verbruggen’s part in Element EU’s full-length, Hold It Down, which premiered at The Berrics in 2013. 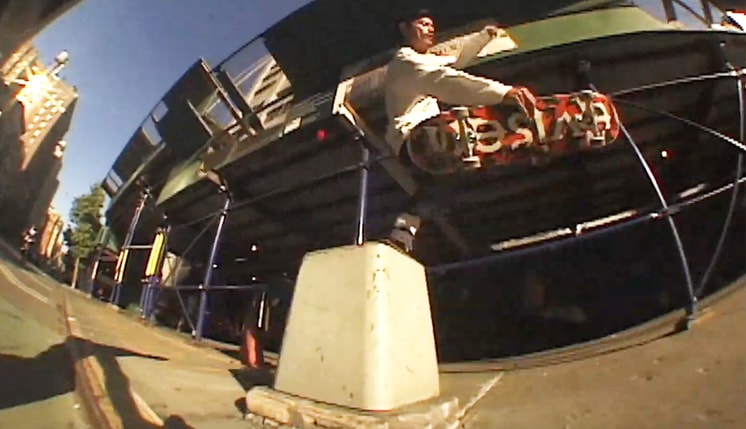 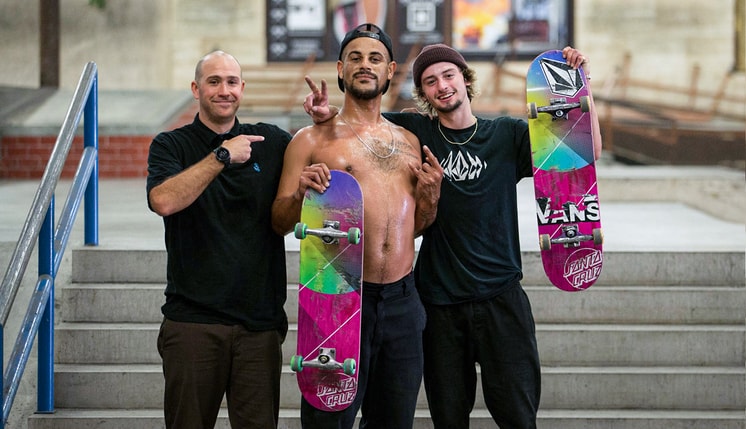 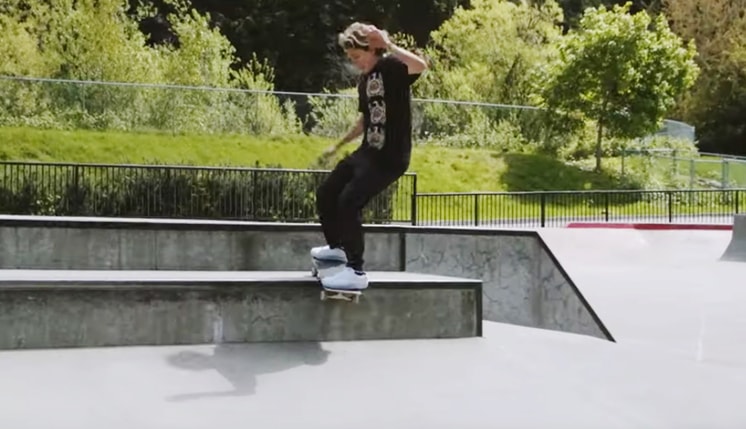 Elissa Steamer and squad were in town for Skate Like a Girl’s 10th Annual Wheels Of Fortune event in Seattle.
Jun 3, 2019    0 Comments 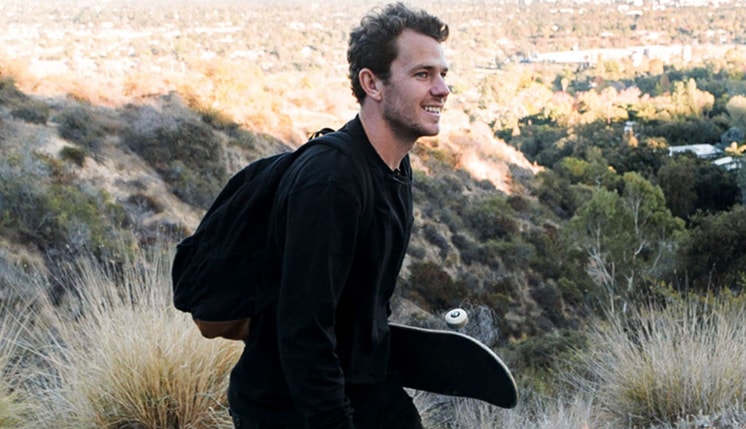 This intriguing series goes all day with McClung and the Primitive team.
Jun 3, 2019    0 Comments 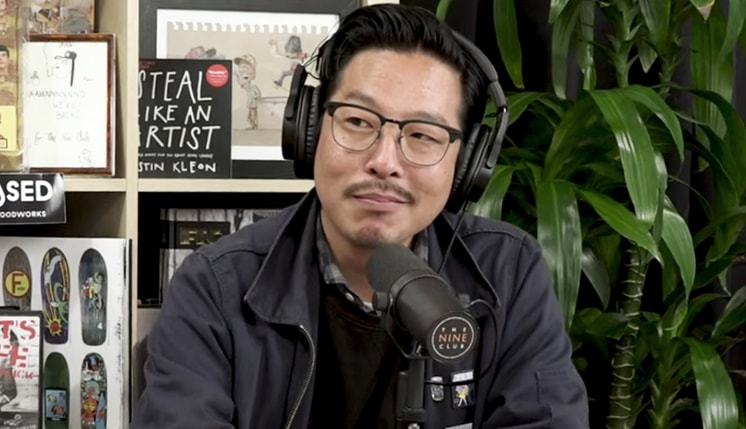