Widely regarded as one of the most stylish skateboarders ever, Jason Lee took the world by storm in 1991 when Blind‘s Video Days was released. Up until that point, we didn’t really know how beautiful a 360 flip (or mutton chop sideburns) could look; Lee made skateboarding graceful again. In the latest episode of ‘The Nine Club’ Chris Roberts talks with Lee about learning 360 flips; meeting Gonz, and getting on Blind; filming for Video Days; starting Blue with Chris Pastras, and why they ultimately ended Blue and started Stereo; skating with Julien Stranger in San Francisco; how quickly skating was progressing in the early ’90s; why he “retired” from skating and started acting, and shooting his first movie; doing voice over work for video games and being in Skate 3 as Coach Frank; getting the lead role in the TV show My Name Is Earl; and his obsession with photography. This is 3 1/2 hours long—make sure you have a snack.

For skaters of a certain generation, this is how we remember Lee: floating down the downtown LA streets, spinning and flicking over everything; yammering about going to Benihana’s; and screaming “No War For Heavy Metal” as Gonz chauffeurs him through an angry mob of protesters. (Video Days, incidentally, was an early Spike Jonze production.) Watch his part, and a few projects with The Berrics, below: 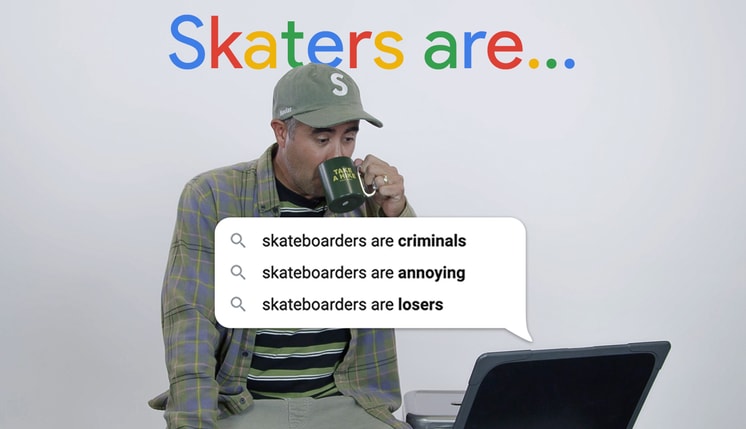 What even are skaters nowadays? Eric Koston busts out the good ol’ Google machine to get the general consensus for you in this segment from our new weekly show premiering on the Caffeine app...
Mar 21, 2022    0 Comments 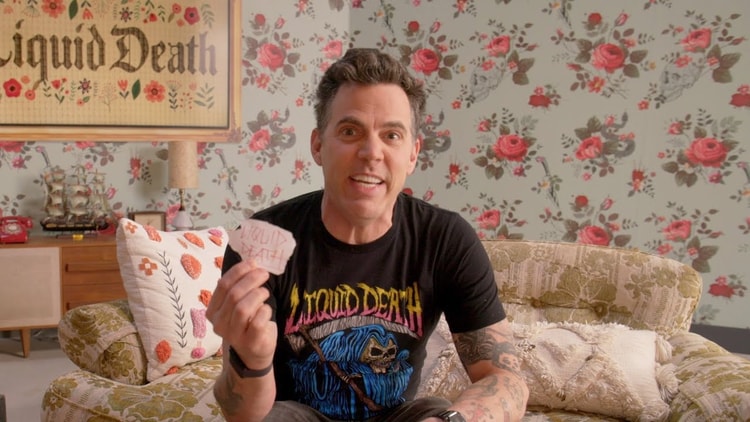 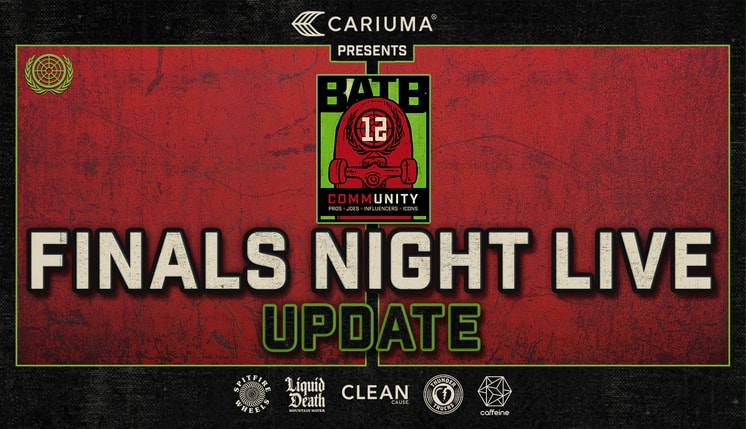 Eric Koston shares some exciting news about the upcoming BATB 12 Finals Night and our new partnership with the Caffeine app!
Mar 18, 2022    0 Comments
Skateboarding

‘Pocket’ Went To Majorca For Something

In more Majorca news, ‘Pocket’ left the island with something too.
Mar 17, 2022    0 Comments
Skateboarding