Brazil has one of the best, oldest, and coolest skate scenes in the world. Now in their tenth season, Jeff Grosso and the Vans “Loveletters To Skateboarding” crew visited the South American country and came back with the longest episode ever, covering more than 40 years of history.

The Berrics obviously already know about the fantastic skateboarders that Brazil has created (our current Battle At The Berrics champ is Sao Paulo, born and raised) but it’s still a trip to see what the country’s industry looked like through each generation of skateboarding. Just the fact the fact the Brazilian skateboarding scene, while massive, still mirrored the ebbs and flows of the U.S. scene is incredible. 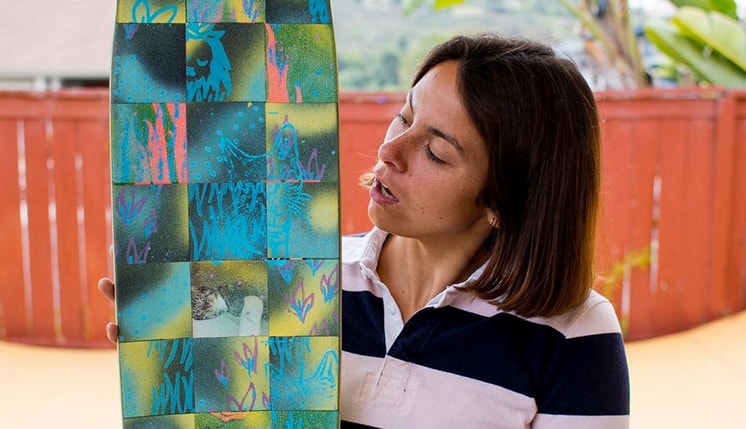 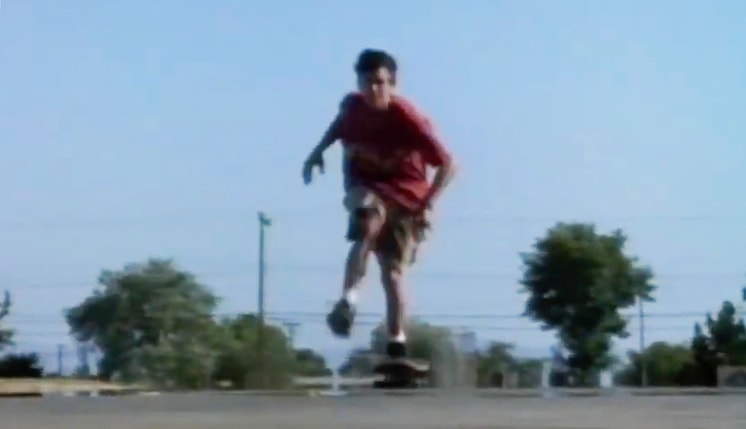