It’s a been a while since we’ve seen anything new from Jereme Rogers. That changed today when he uploaded a new music video for “Salt Bae” on his YouTube channel. Directed by Danny Lopez, it follows Jereme on a stroll down Fairfax as he drops lyrics from his latest release. Love him or hate him, Jereme remains one of skateboarding’s most colorful characters.

The brand’s latest full-length video takes you on a voyage that is nothing short of fantastic.
Dec 28, 2022    0 Comments 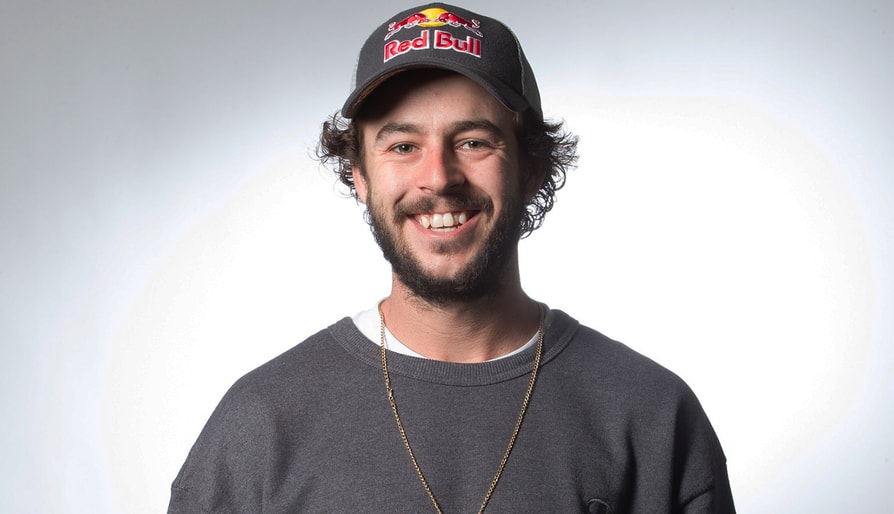 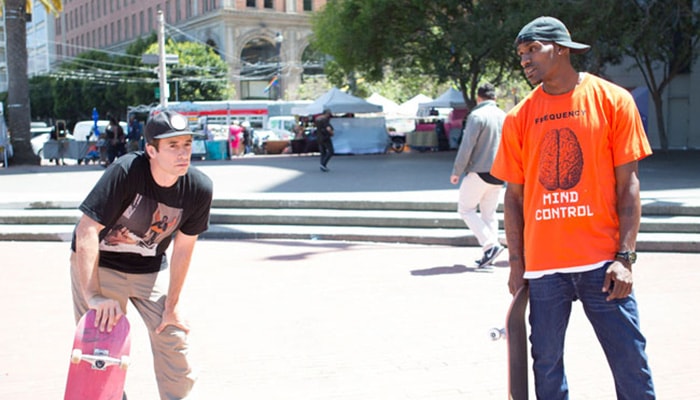 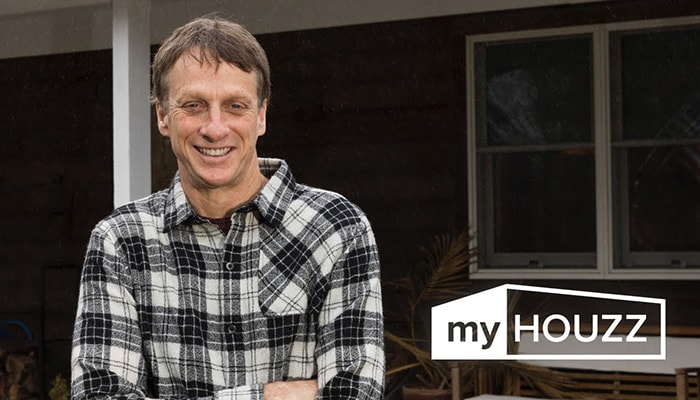 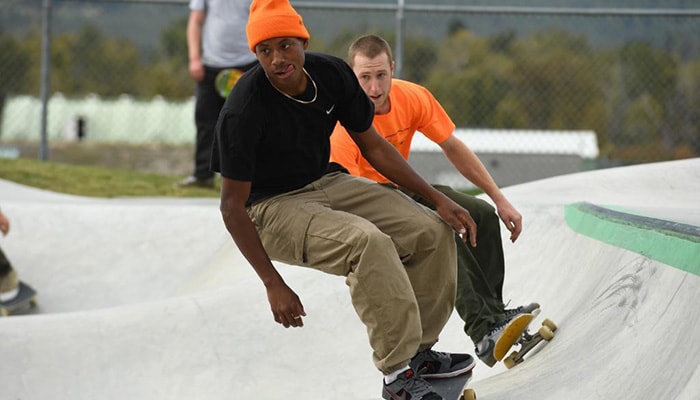 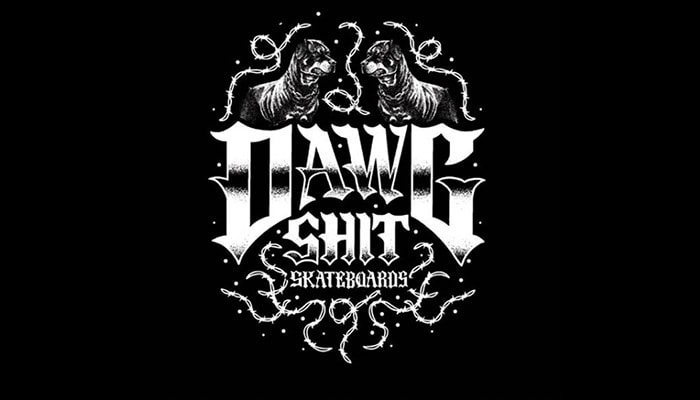 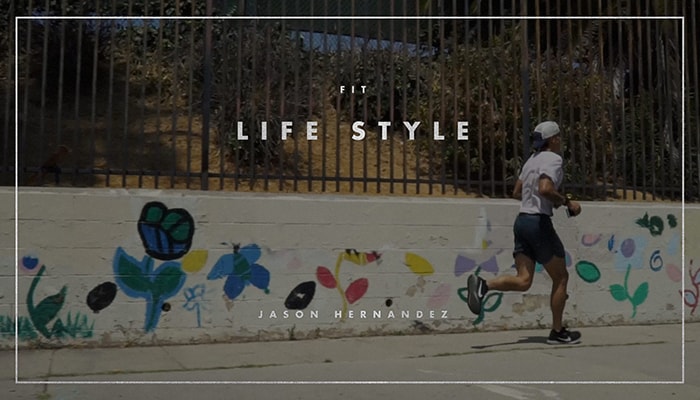 Between inventing camera rigs and helming high-profile projects, it would seem that Jason Hernandez would have very little time for exercise. But, like everything else he tackles, he’s a pio...
Jul 17, 2018    0 Comments 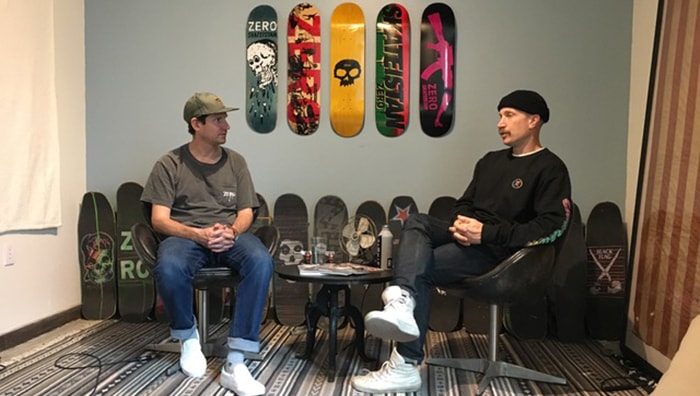 Get to know Oliver Percovich from Skateistan in Episode 5 of the Thrill Of It All podcast.
Jul 17, 2018    0 Comments 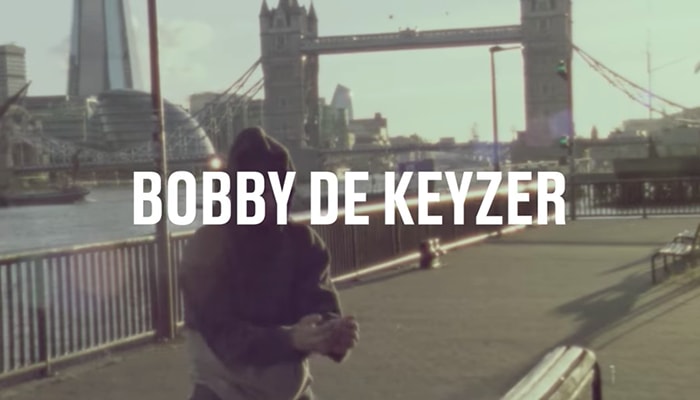