Jerry Hsu appeared on the Cameron Adair Podcast (Adair, a producer, interviews artists and music industry movers and shakers) recently to talk about his new venture, Sci-Fi Fantasy, his upcoming book Nazi Gold (lol), and to reveal a few more details about his split from Emerica. According to Hsu, the split was mutual:

In the interview, Hsu describes the steps he took after the smoke cleared—sending the contract to his lawyer, going full speed ahead with Sci-Fi Fantasy—which, when spoken in his signature soothing Maple syrupy voice is a pleasure. Hsu reflects on his sponsorless status with optimism and, to his credit, shares his insights about how the skate industry works with utmost pragmatism and very little bitterness. This chat is refreshingly open and definitely worth your time. 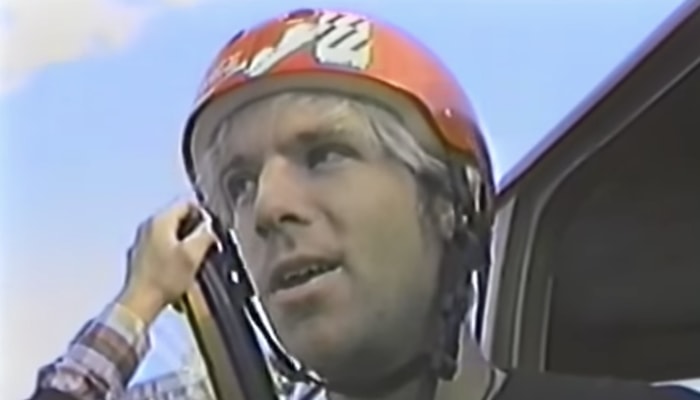 Swift talks about how he got into skateboarding, highlights from his 30 years in the industry, and what the future looks like for—gulp—magazines.
Oct 8, 2018    0 Comments 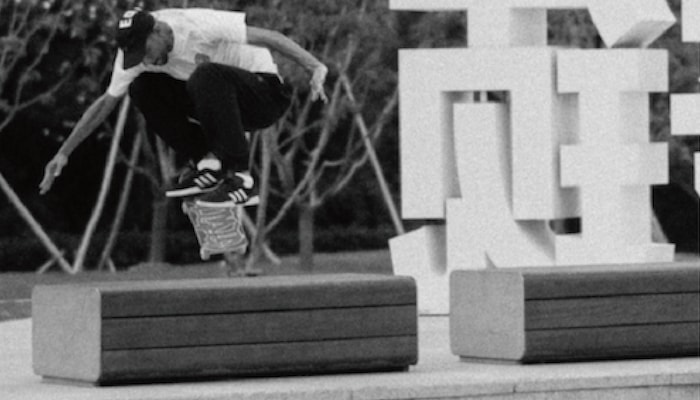 The next adidas Das Days stop features a packed 9-day schedule with lots of fun, interactive activities. And you’ll be able to meet a bunch of the adidas team riders, too!
Oct 8, 2018    0 Comments 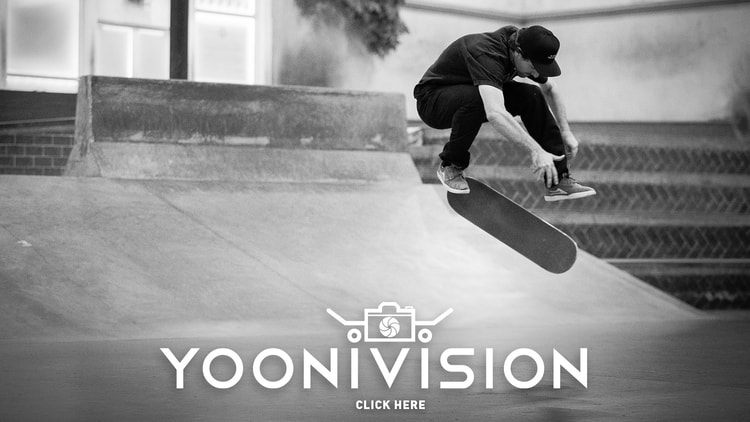 Ali vs. Frazier, Bobby Fischer vs. a computer, Magic vs. Bird, Optimus Prime vs. Megatron, Jong-Un vs. Trump, Coke vs. Pepsi… and of course, to add to the great rivalries of mankind, we witnessed...
Oct 8, 2018    0 Comments 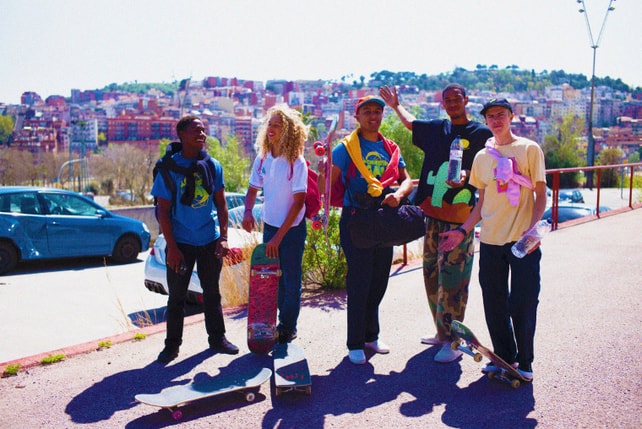 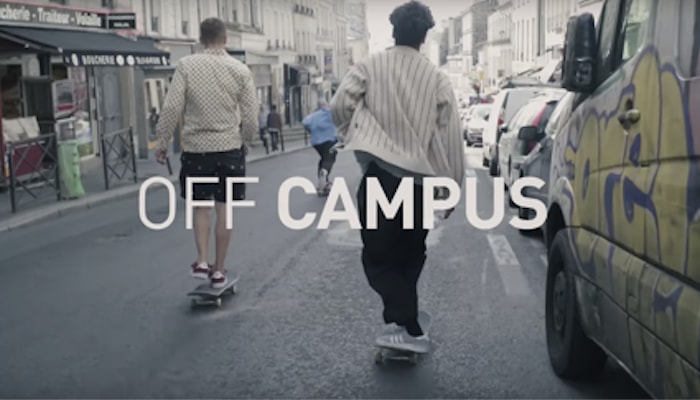