Even though he’s regarded as one of the world’s elite vert skaters and has even won X Games Gold in 2014, Jimmy Wilkins has been officially announced as the newest pro for his longtime deck sponsor Creature Skateboards. If you’ve ever watched footage of Jimmy you were probably one of the millions of skateboarders in the world who already thought Jimmy was considered a professional. Shit, just his mastery of the frontside ollie should have given him pro status! In any event, Mr. Wilkins is now pro and Creature Skateboards has released two pro models with this Ohioan’s name on the bottom. —Swift 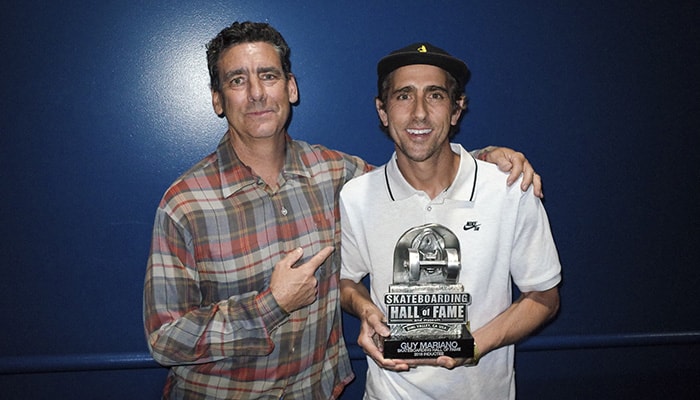 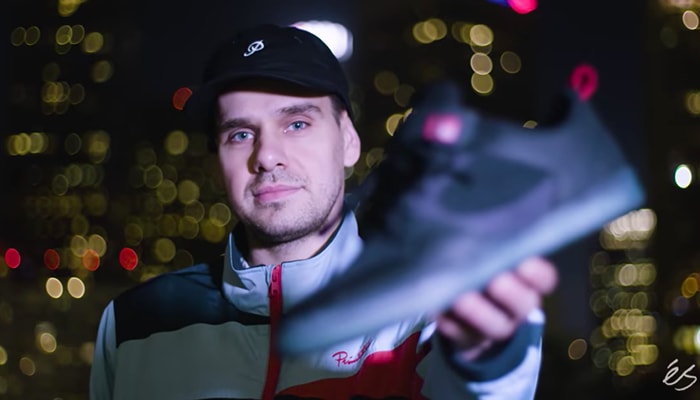 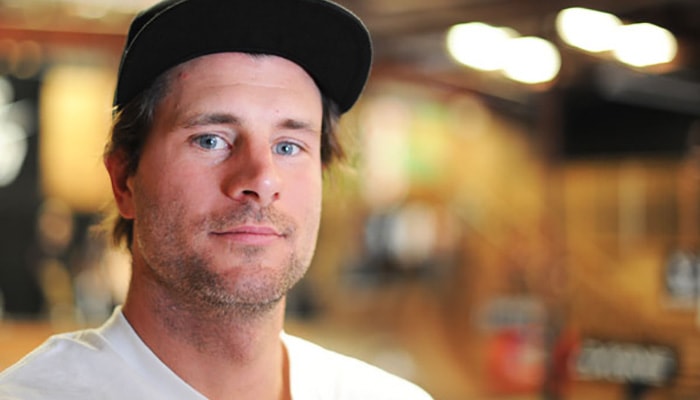 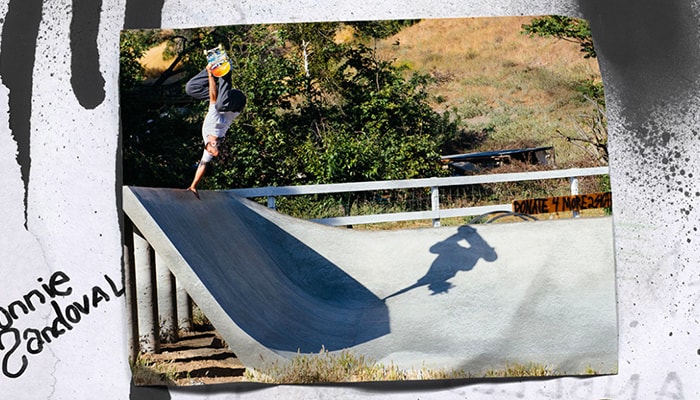 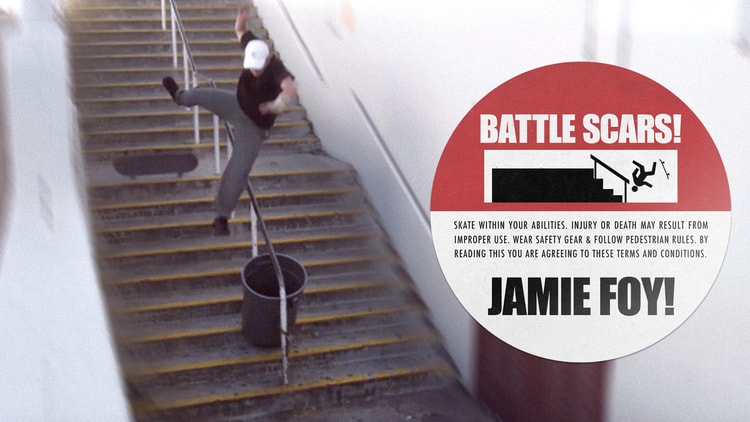 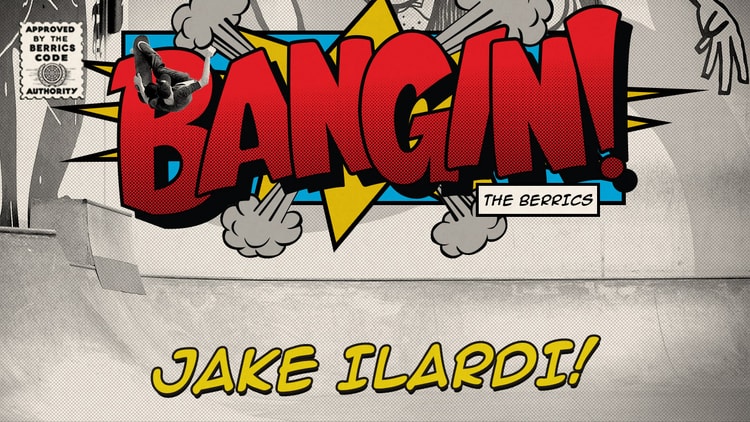 Last month, we asked where Jake Ilardi came from (he’s from Florida, of course). Today we ask: Where has Ilardi been all our lives?
Jul 16, 2018    0 Comments 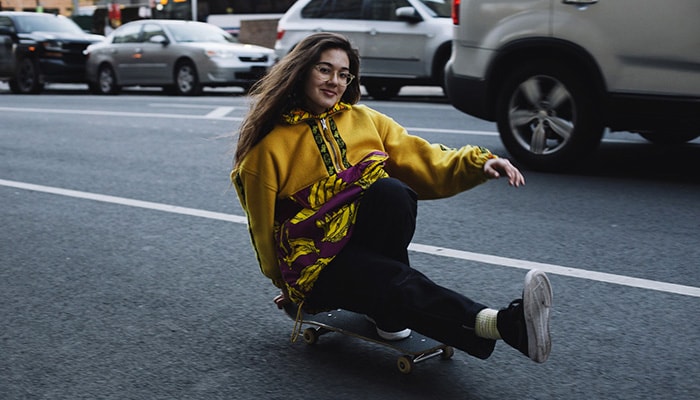