Jett Brand‘s Brandon Novak and Joey Jett were born in Baltimore, Maryland, twenty years apart. Both of them found skateboarding incredibly early and had a strong passion and great talent.  Novak was on Powell-Peralta at the age of 14; Jett was on the Dew Tour grom team and skating for Osiris shoes at 7. But when each turned seventeen, their lives took different paths: Jett was named pro and Novak had become a heroin addict leaving the world of skating for the dangerous streets of Baltimore. Novak was able to survive a 20-year addiction and help tens of thousands with his addiction bestsellers, Dreamseller and The Streets of Baltimore. And Jett’s path allowed him to help promote skating by having numerous events to help build a new skatepark in Baltimore’s Inner Harbor and developing skills in film and fashion.

The two skaters met at a time in their lives where they were both in the process of overcoming heartbreaking obstacles, and the two former Baltimore phenoms went to Barcelona, Spain, to rekindle their love of skating. This short film of that amazing trip resulted in both men becoming better versions of themselves. Jett established his own successful streetwear company, Jett Brand and Novak ended up fulfilling his lifelong dream of becoming a pro with The Heart Supply. Skateboarding can lift you up and propel you to be a better version of yourself at any age. Watch ‘The Awakening’, above.

For more information and to shop Jett Brand, visit the brand’s site here. 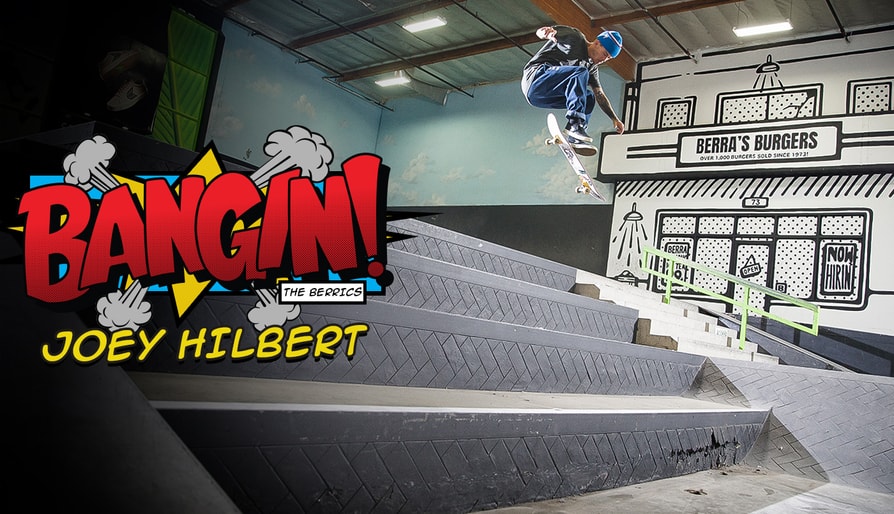 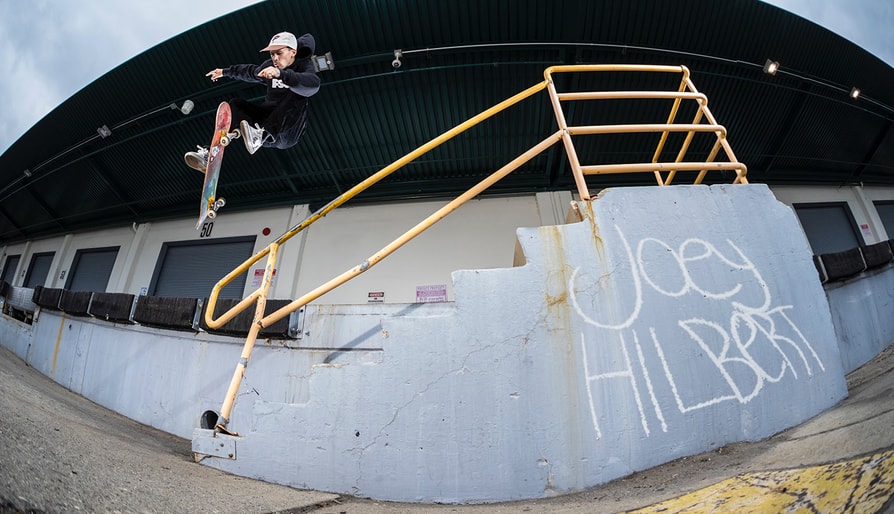 Matthew Reyes’s ‘KJP: 1’ explores one of the curb wonders of the world, located in San Diego.
Jul 20, 2021    0 Comments
Skateboarding 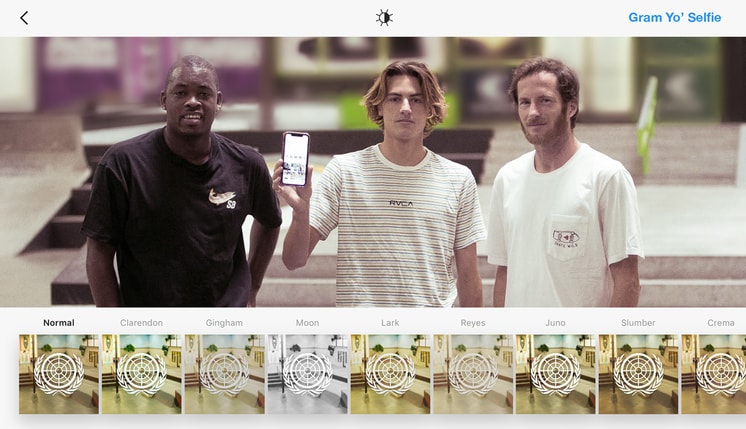