A post shared by dwindle distribution (@dwindledistribution) on Sep 14, 2020 at 7:58pm PDT

John Dilorenzo, the manual master who goes by “Dilo,” has turned pro for Almost. (According to Dilo’s research, less than one percent of skateboarders turn pro.) The news was announced on Dwindle Distribution‘s Instagram last night. Congrats!

The nicest guy in skateboarding gets fully on after his guest board dropped ten years ago.
Sep 15, 2020    0 Comments 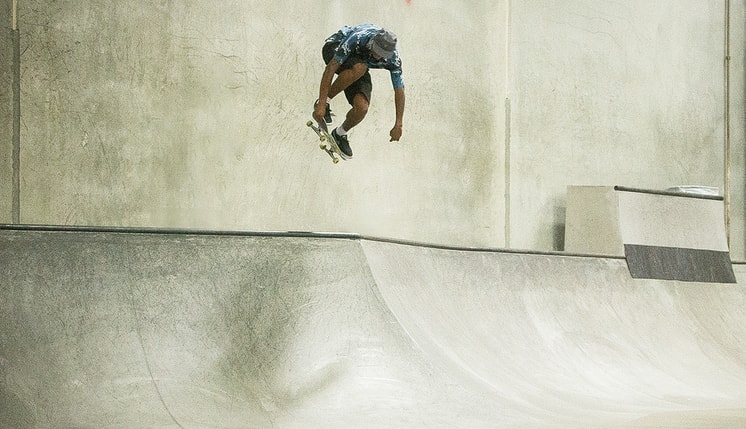