Today, ‘The Nine Club’ interviews John Dilorenzo, the manual master who goes by “Dilo.” The whopping 3-hour episode (that’s a lot of mannys) covers how he recently broke his leg; his history with Almost; moving to Long Beach with fellow Floridian Jamie Foy; getting on flow(rida) for Cliche, then getting boards from Baker; talking with Louie Barletta about getting on Enjoi; how he got on Bryan Herman’s shoe company Hours Is Yours; tigers; and doing manuals in contests. Watch the interview, above! 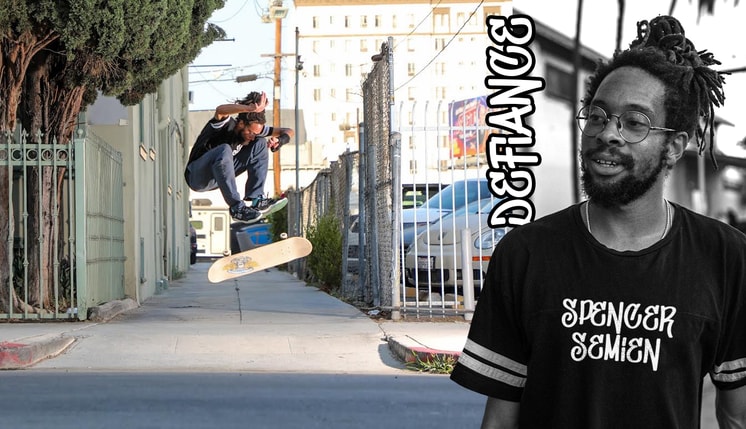 When we heard about Memphis, a 16-year-old quadruple amputee, and his dream to skate at The Berrics, we knew this was something we had to make happen.
Oct 21, 2022    0 Comments
Skateboarding 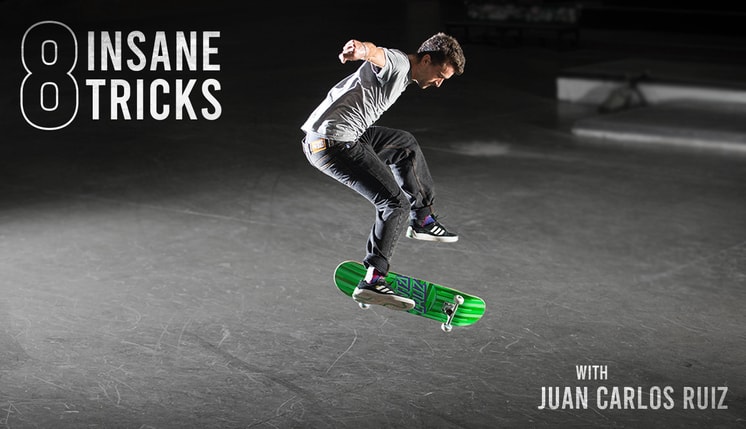 Juan Carlos Ruiz is the next generation of BATB. Can you name the 8 tricks he does in this flatground edit?
Oct 20, 2022    0 Comments
Skateboarding