New Jersey’s John Gardner watered his am plants and they have blossomed into the pro ranks. The brand released his ‘Pro Remix’ part over the weekend with the following caption: “It’s official. The sacred notes of the great abyss flute have been played, unlocking John Gardner into the Creature pro ranks! The crew couldn’t be more hyped for our boy Johnny!” Congrats!

Check out some of the work The Berrics has done with Creature’s riders over the years, including the brand’s United Nations from 2009 (!), below:

The homewrecking homeboy from Liquid Death’s Murder Your House contest drops a bomb on you with his new part.
Mar 9, 2022    0 Comments
Events 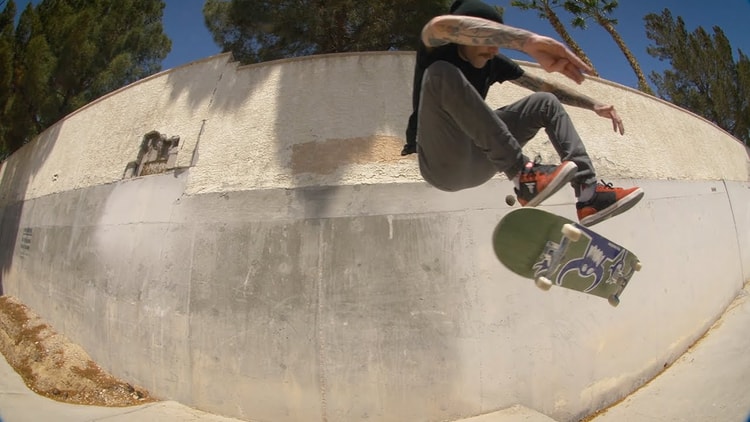 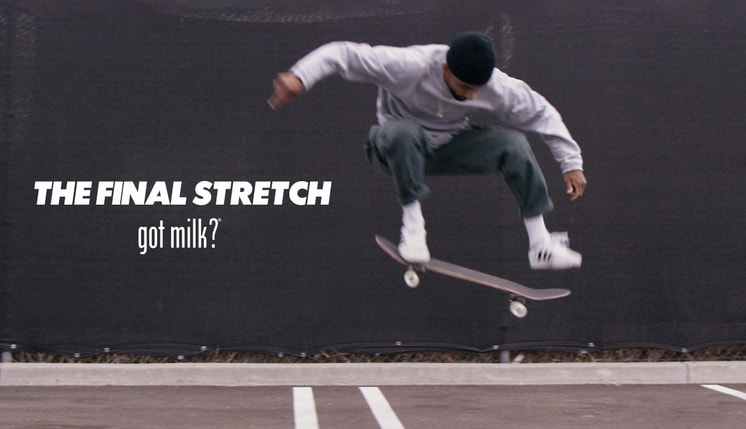 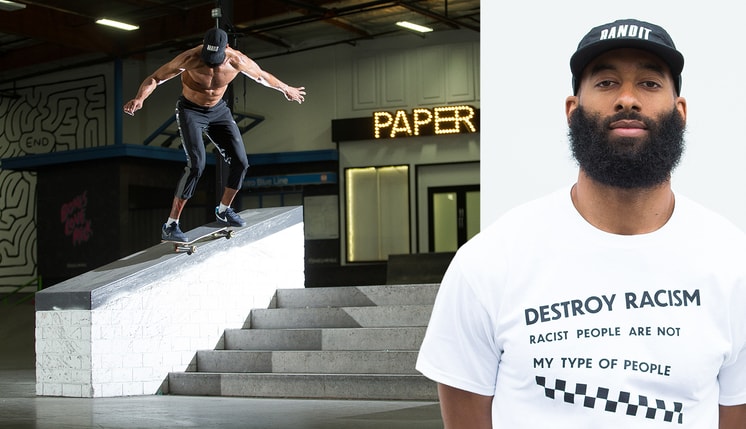 Matt James, the first black lead in the history of the hit show ‘The Bachelor’, is a skateboarder. This is his story.
Apr 30, 2021    0 Comments
Load more
Shop