Jon Miner, Element’s Global Video Director, has a long history in skateboarding which stretches back decades. He was behind the lens for most of the Emerica videos, and he even starred in a part or two himself in the ’90s. (The Skateboard Mag named him ‘Director of the Year’ in 2016 for Made Chapter 2.) Mogwai tapped Miner’s services for their ‘Ceiling Granny’ music video, which uses Miner’s personal collection of Super 8 and 16mm reels shot between 1995 and 2010. “Having a career in skateboarding for the past 25 years I’ve had the pleasure of working with Mogwai on a variety of skate video projects,” Miner said in a press release. “Their music has always been a huge inspiration.”

Check out the video, above!

Jahmal Williams is just cruisin’ NYC in ‘Free For All,’ released by ‘Quartersnacks’ this morning.
Sep 29, 2022    0 Comments
Skateboarding

Watch the boys get all sedimental, and don’t take it for granite.
Oct 10, 2022    0 Comments
Skateboarding 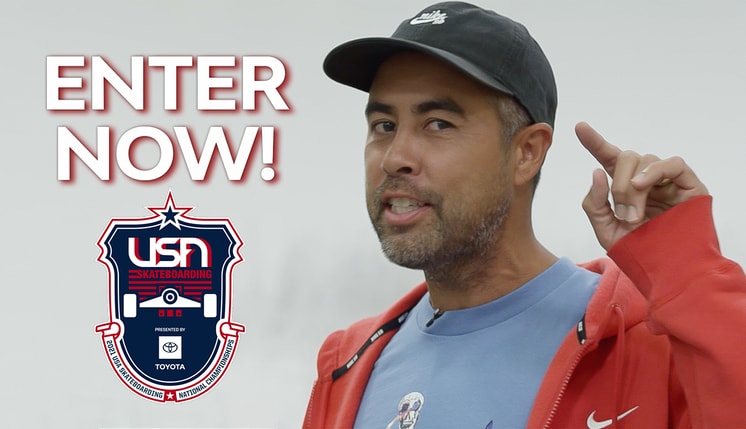 Get out there and submit your :45 second run to USASkateboarding.com by the April 15 deadline and be a part of skate history!
Apr 9, 2021    0 Comments
Skateboarding 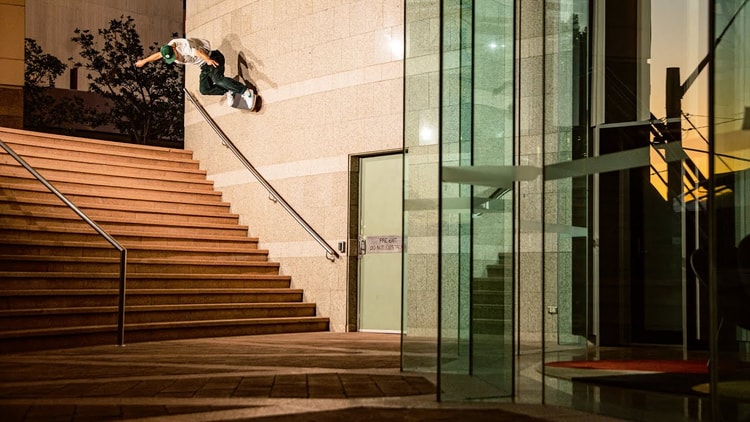 Eric Dressen Explains His Truck Setup In ‘My Indys’

When it comes to Independent, Dressen loves to talk about the nuts and bolts—and washers, and bushings.
Apr 7, 2021    0 Comments
Skateboarding