This morning, FREE Skate Mag (the Pan-European skate magazine) released Jordan Thackeray’s part from LovenSkate’s Don’t Worry Gordo, The Universe Will Get Us There. It left us with one burning question: Where the fuck has Thackeray been all our lives?!

This part is fantastic. Thackeray’s lines, like his energy, seem endless. And he’s as well-rounded as they come, skating everything without hesitation and nose-mannying bowl decks between tricks. (There’s even a clip near the end where basically makes skating a legit vert ramp seem as effortless as slappying a curb.) This is a must-watch!

Copies of Lovenskate’s Don’t Worry Gordo are still available on the brand’s site (the shop is based in England, FYI). The video was filmed and edited by Jackson Davis. 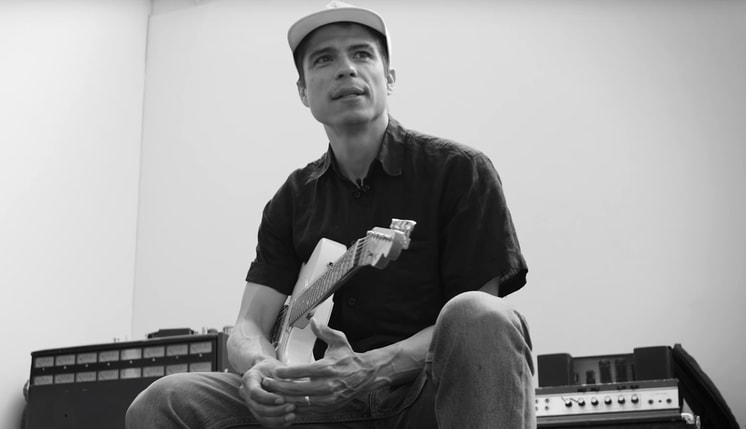 THE MUSICAL LIFESTYLE OF DANNY GARCIA

We recently spent some time with Danny Garcia in his natural “habitat”—the recording studio—to find out what makes him sing.
Apr 22, 2019    0 Comments 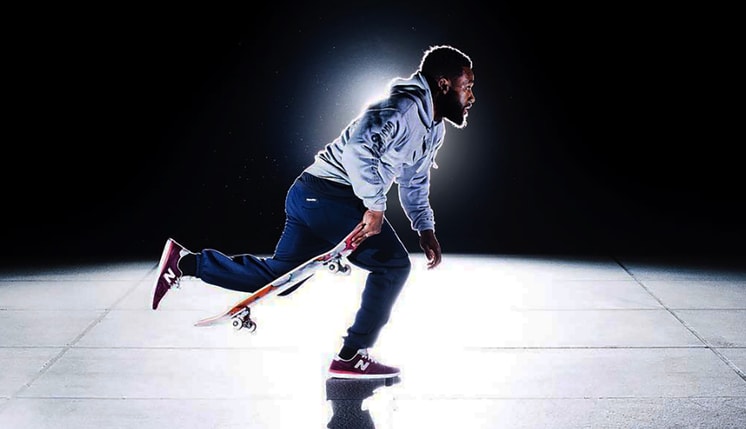 New Balance’s classic ’70s silhouette gets a skateboard-ready update, and Henry is just the man to show them off.
Apr 22, 2019    0 Comments 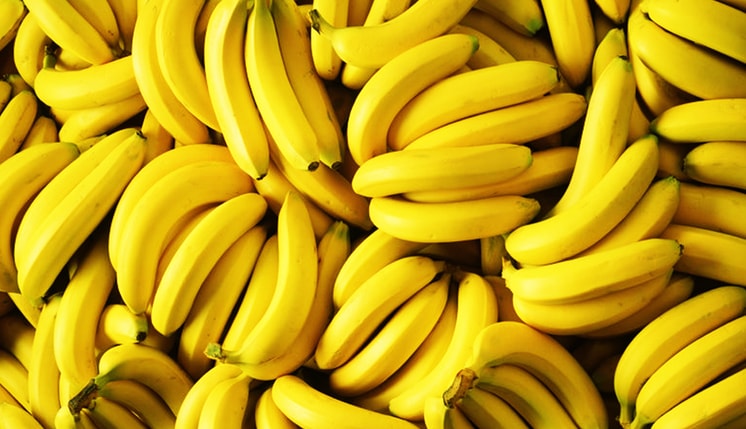 BANANAS ARE IN DANGER OF EXTINCTION

The number one snack on a sesh is being wiped out by a deadly fungus. Find out how it all started in this CNBC investigation.
Apr 22, 2019    0 Comments 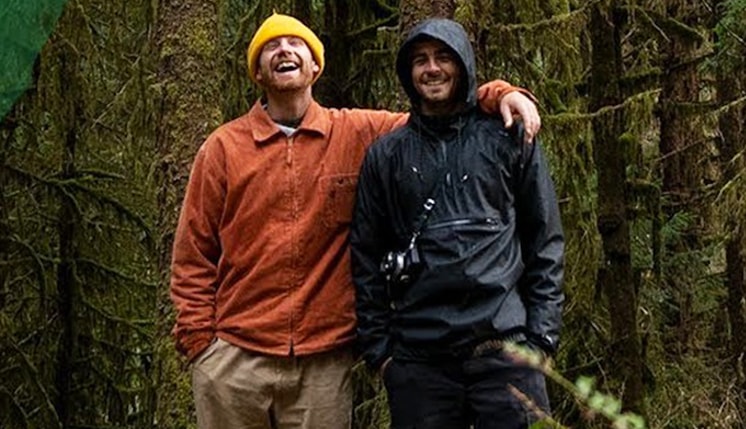 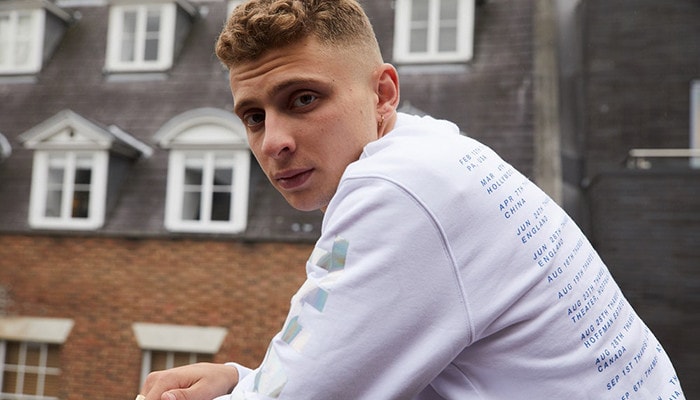