There’s a new skateboarding podcast premiering this weekend and it’s fronted by an absolute legend. Kareem Campbell‘s ‘The Ghetto Bird Show’ (named after his famous trick) launches Sunday with noted entrepreneur Rob Cahill sharing co-hosting duties. According to the show’s description, Campbell will be breaking down skate industry news and regaling us with tales from his epic career—and obviously there will be plenty of surprises in store, as well.

Campbell made news last month when Chad Muska declined his own nomination to the Skateboarding Hall Of Fame and suggested honoring Campbell instead (and encouraged his social followers to get the ball rolling with a few tags). Read our coverage of that announcement here.

Kyle Camarillo gets rather cinematic in this quarantine-era short film.
Dec 9, 2022    0 Comments
Skateboarding 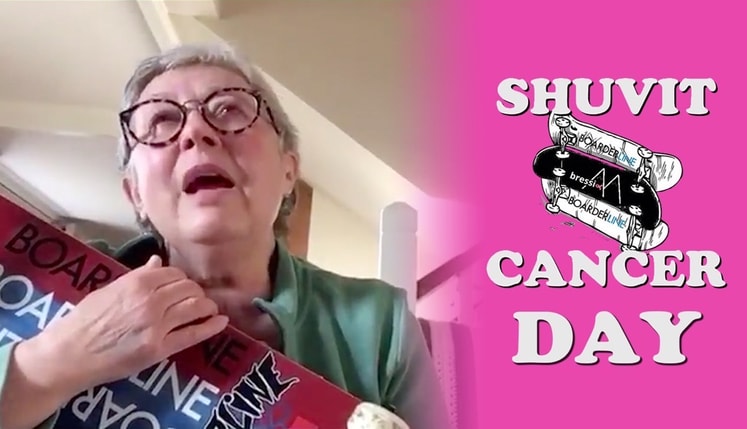 Today would have been the day she landed that epic backside shuv.
Jul 10, 2020    0 Comments
Skateboarding

The ‘Nyjah Free 2’ is already considered to be one of the most advanced skate shoes on the market.
Jul 9, 2020    0 Comments
Skateboarding 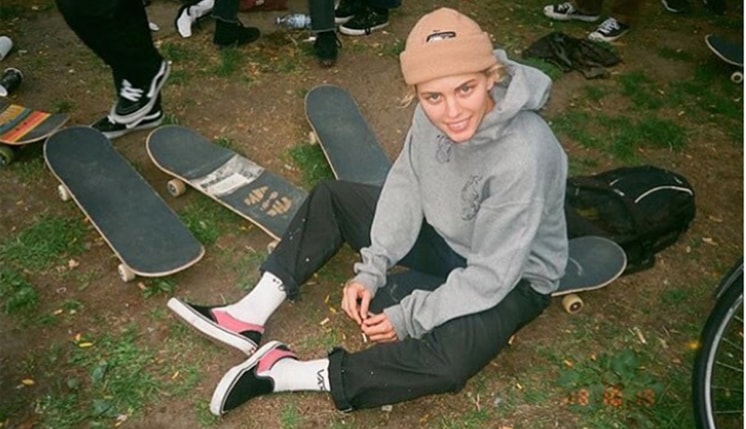 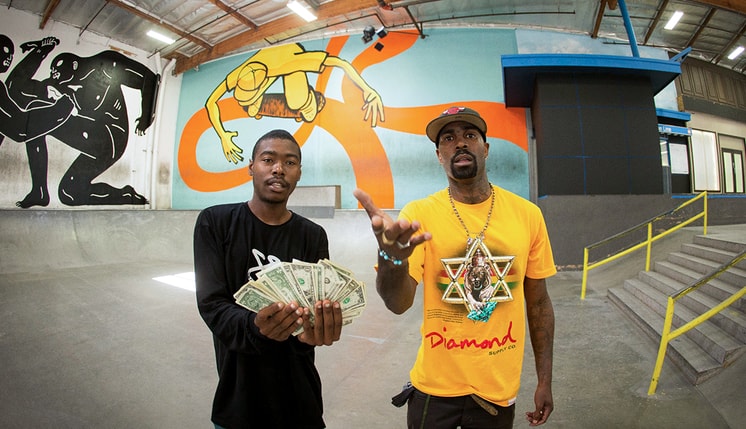