Skateboarding is constantly growing—that’s a fact. Not only is it growing to a level of insanity previously not thought possible (for proof, get on Instagram and watch The Berrics’ day-long marathon of inconceivably rad hardflips), but it is expanding horizontally, as well.

Allow me to unpack that statement: skateboarding is currently undergoing an interdisciplinary expansion, so to speak. Whereas skate videos and magazines were previously the only non-concrete canvases on which to wax poetic, skateboarding has now permeated mainstream cinema, cooking (Neen and—hopefully—yours truly holding it down), and modeling, to name a few mediums.

Karl Watson—one of skateboarding’s smoothest (and most genial) operators—has expanded skateboarding’s influence even further with the introduction of his book My First Skateboard. Authored by Karl and illustrated by Henry Jones, My First Skateboard reminds us all of the first twinge of infatuation we all felt with skateboarding and provides a nostalgic, picturesque journey to share with the little ones we love in hopes that they, too will recognize the illimitable joy and camaraderie that can stem from a simple wooden toy.

While Karl’s presence in skateboarding can’t be overstated, arguably his most recognizable contribution to skateboarding’s laundry list of unfathomable feats is his frontside noseslide frontside 270 out (colloquially called a pretzel spin or just a pretzel, depending on who you ask) at Hubba Hideout. Indeed, it was the pretzel with a crunch was heard ‘round the world.

I wouldn’t be the first to try to describe the menacing block of skin-shredding concrete that is Hubba Hideout; if you want a solid history and a visual rolodex of tricks that have gone down there, check out this section from ON Video Skateboarding Spring 2001 (parts 1 and 2—the world-renowned frontside noseslide pretzel out is at 2:40 of part 2).

To celebrate the release of “My First Skateboard” and jaw-dropping pretzel spins out of chest-high hubbas, I present Front Nose Pretzels at Hummus Hideout (whole wheat soft pretzels with spicy black bean hummus). I have many weaknesses when it comes to snacking, but perhaps none greater than pretzels and hummus. Many night sessions have ended with a quick run to the grocery store on the way home to pick up pretzel crisps and hummus, only to end with me wallowing in shame when—less than 30 minutes later—I’m using the crumbs at the bottom of the pretzel bag to scrape whatever hummus is left out of the crevices of the container.  Store-bought pretzel chips and regular hummus will always do in a pinch, but if you have some time, nothing beats making that hummus just a tad spicier and using a fresh-out-of-the-oven pretzel as your hummus vessel (additionally, adding some black beans will add a little bit more fiber and magnesium). 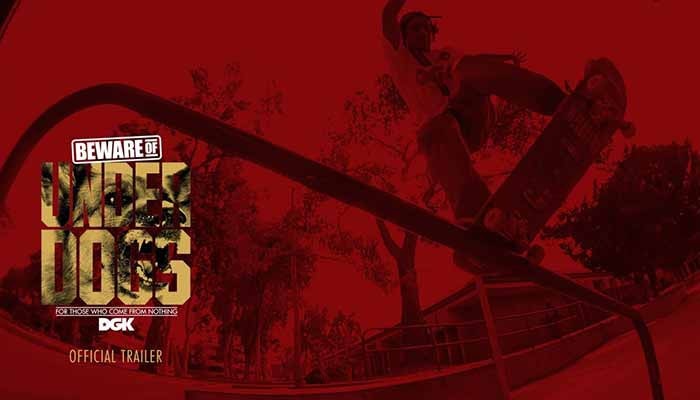 DGK — Beware of the Underdogs Trailer 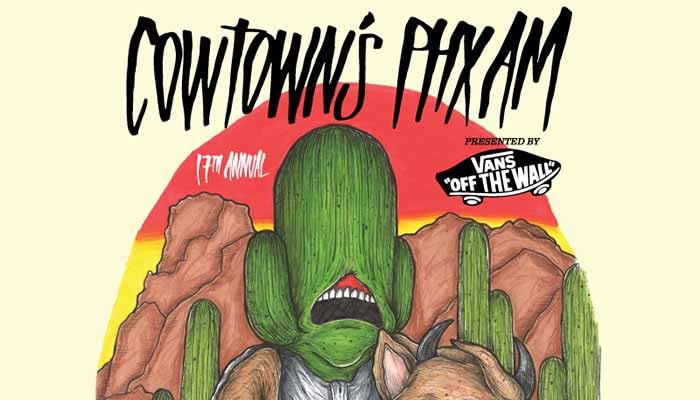 COWTOWN PHOENIX AM — Presented by Vans 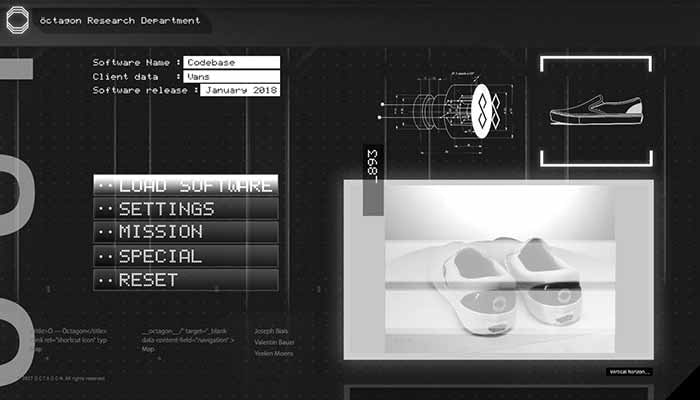 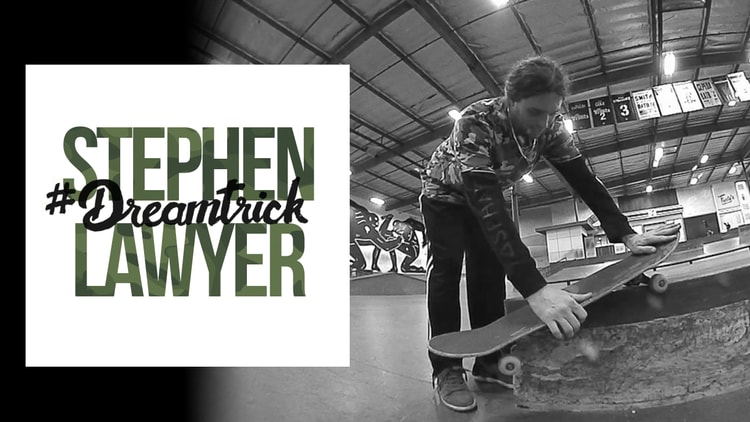 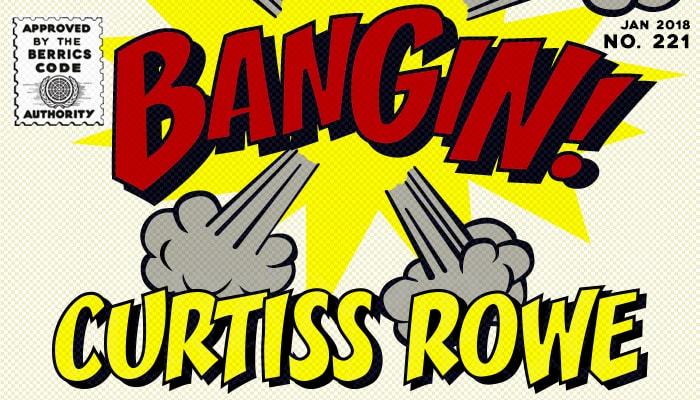