Kelvin Hoefler was profiled at Olympics.org (the source for Tokyo 2020 Olympics news), with an interview titled “Secrets Of Skateboarding.” And while the title may sound enticing, his revelations will probably only count as secrets to people who have never skated. But it’s also deeper than the standard “Pssst… skateboarding is hard. Pass it on” that you read in so many interviews geared towards mainstream readers. Here’s an example below:

But Hoefler does break it down pretty damn well for the noobies, explaining the importance of breaking in your shoes and a reliable, well-made skateboard. Essentially: don’t take this shit for granted because it could make or break your contest performance. Surprisingly, he also touches on the necessity of obsessively filming your tricks in order to get noticed in skateboarding. Again, this won’t be news to you but it’s rad to see someone like Hoefler get into the “nuts and bolts” for the Olympics nerds.

In case you weren’t aware: Hoefler was once the Street League world champion, has claimed two golds, a silver, and a bronze in four X Games appearances, and is currently ranked third in street worldwide. Read the full interview at Olympics.org.

Hoefler has been filming projects with us since 2013, and it seems like every year that passes is a milestone for him on the contest circuit. SLS, Dew Tour, X Games, you name it—Hoef has dominated it. Here are just a handful of videos he’s worked on with us over the years: 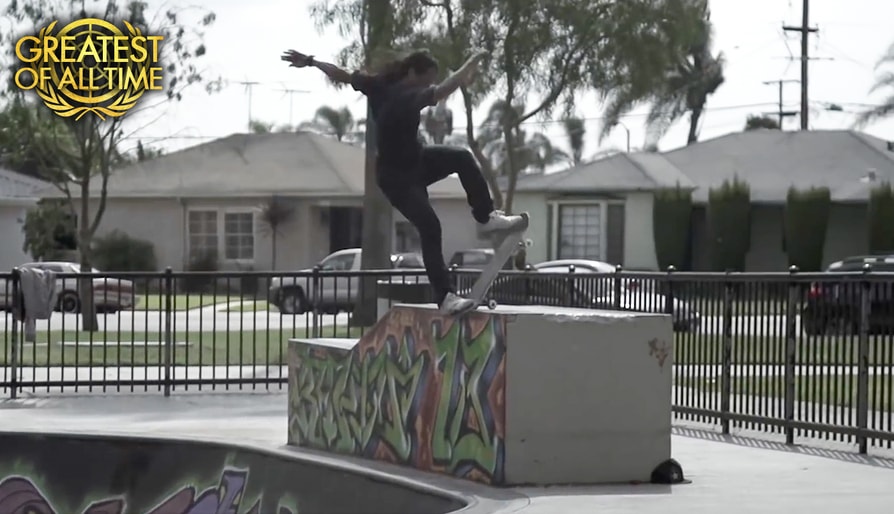 This is the second time that the two brands have joined forces.
Nov 18, 2019    0 Comments
Skateboarding Entertainment

One of our gnarliest Recruits sits in the hot seat this week.
Nov 18, 2019    0 Comments
Skateboarding 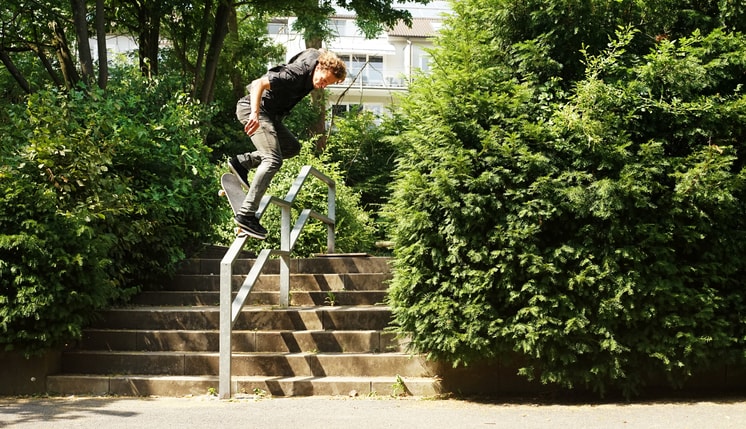 German Jart pro Mark Frolich brings you another video dedicated to someone special in his life. This time it’s for his stepson, Nizar, who turned 3 this year. (Photo courtesy of Dennis Harwa...
Nov 17, 2019    0 Comments 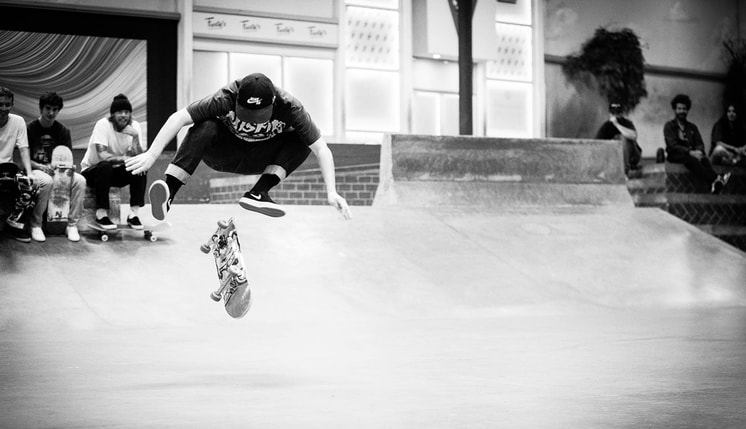 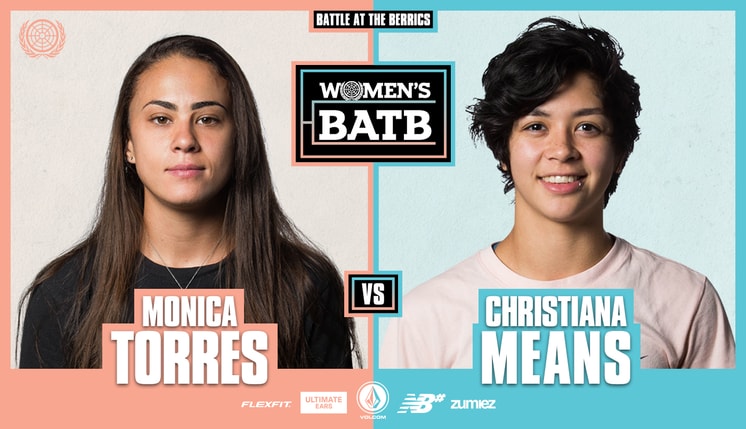 The semifinals are heating up with this second match to determine who will be in the Final Four. Christiana Means business, but will Monica Torres be a tower of power? May the best woman win!
Nov 16, 2019    0 Comments
Load more
Shop