Kevin Coakley has been on the scene for quite awhile now. The Boston native was part of Blueprint’s golden era. Then, he did a stint with Think before turning pro for Traffic in 2014. Kevin has a unique approach to maneuvering through the streets. The result is footage that’s exciting to watch, and typically has some unexpected gems thrown in the mix. Check out Coakley’s latest in Traffic’s Look Left above. 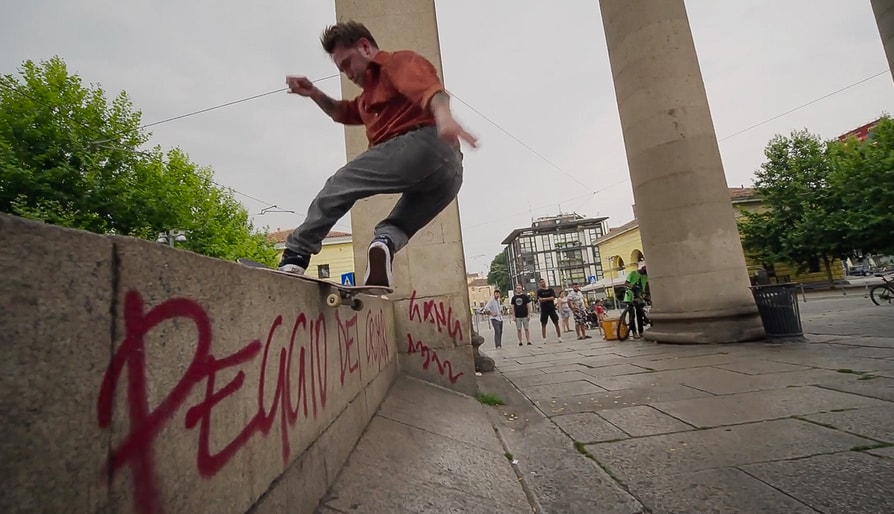 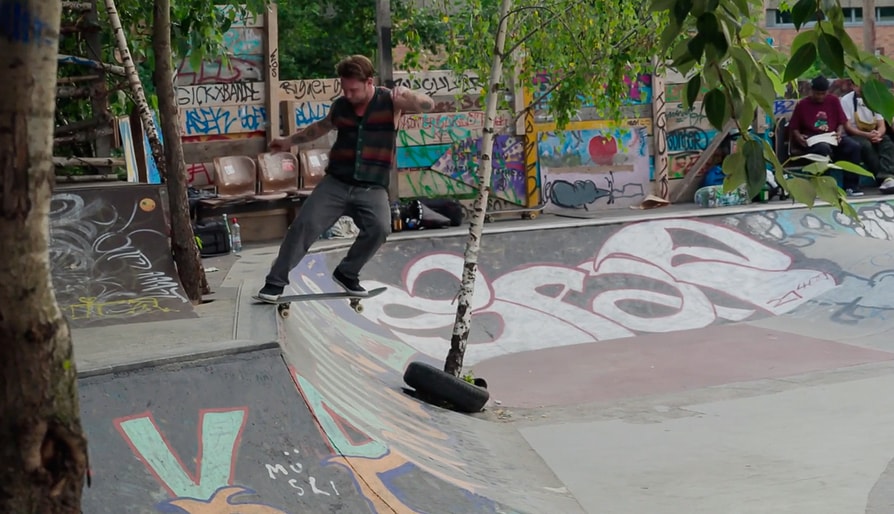 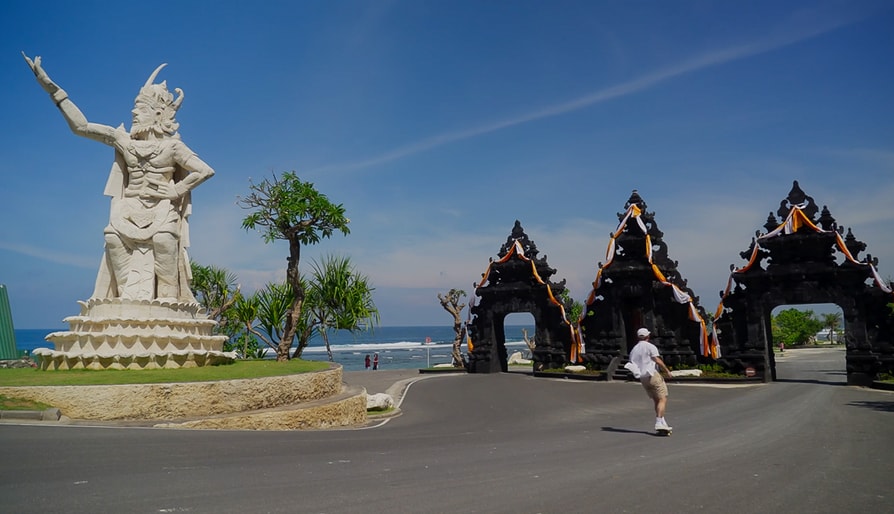 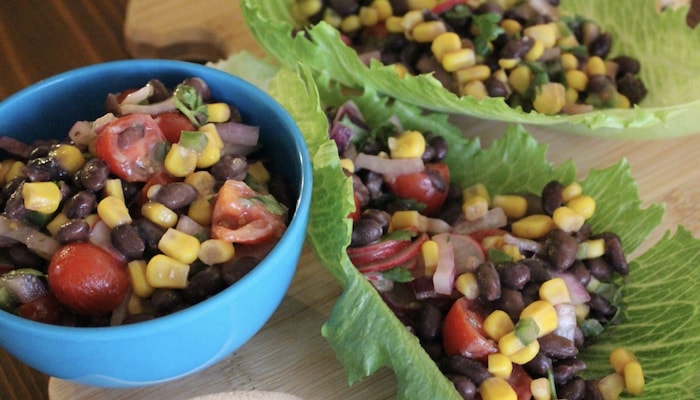 Texas has been a huge part of skateboarding history, and its local cuisine has satisfied many a post-sesh grubfest. The fantastically flexible Texas Caviar is perfect for keeping those spurs spinn...
Nov 28, 2017    0 Comments 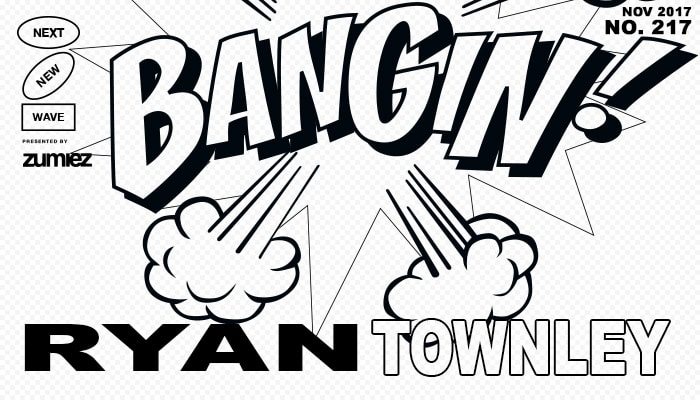 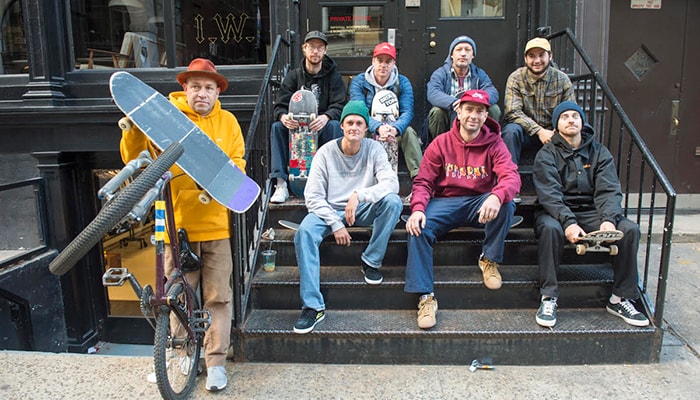 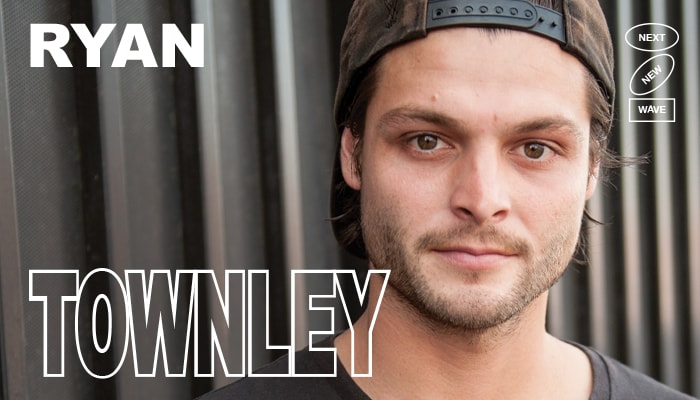 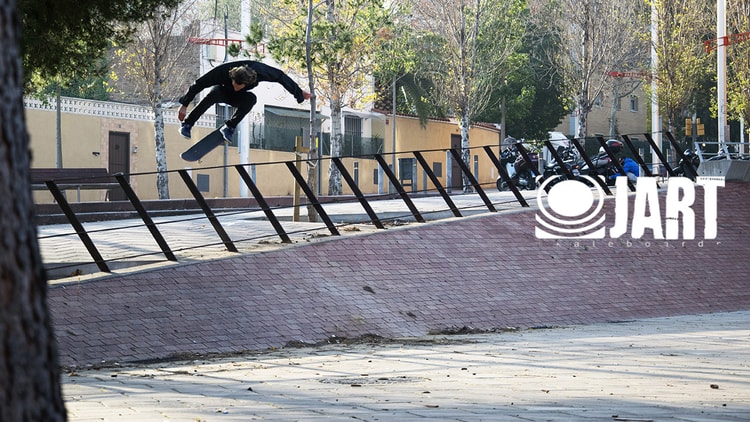 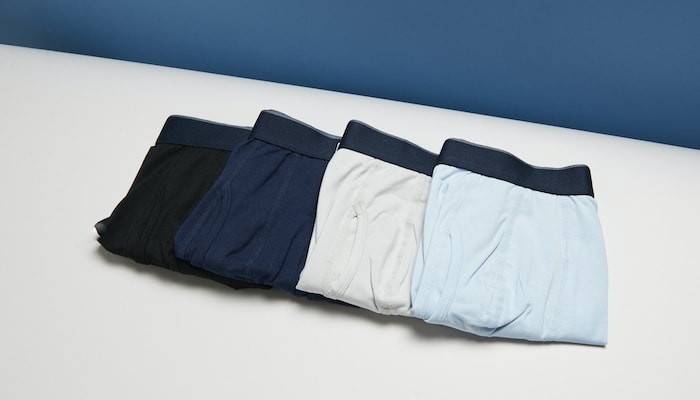 Eight years ago, The Berrics connected with a group of lively teenage skaters in Brooklyn, NY. Among this group of go-getters was a future entrepreneur and would-be captain of the underwear indust...
Nov 27, 2017    0 Comments 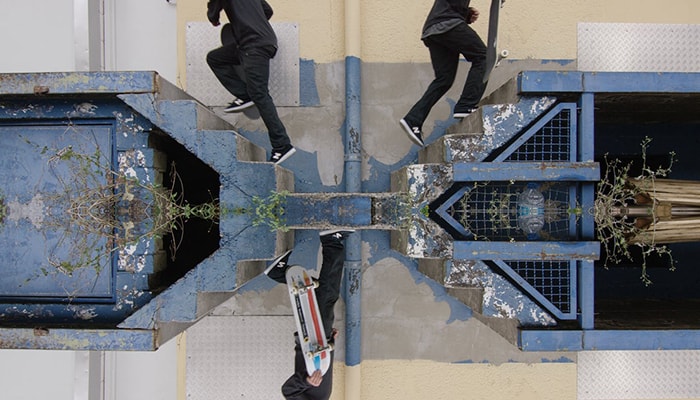