Blake Johnson and Marek Zaprazny kick of the second round of MACBA Life‘s ‘King Of MACBA 4’ plaza competition, with a gnarly mix of tricks. Here’s a little refresher on this series’ rules: Offense alternates after each attempt until the word “MACBA” is spelled out’; spots must be alternated when on offense, so skaters can’t pick the same spot twice in a row; defense has two tries, but three tries on the last letter; and the hydrant obstacle must be used at least once in the match (it sounds like a dog wrote that rule). Let’s ro sham bo!

Johnson (he puts the “nice” in Venice) has been working with The Berrics for several years. Watch a few of his projects with us, below:

Does Marek wreck the spot, or does Amor love to wreck Marek? Find out here!
Oct 14, 2021    0 Comments
Skateboarding Events

There are so many jaw-dropping moments in this match, using just about every obstacle in the plaza.
Oct 7, 2021    0 Comments
Skateboarding Events

‘King of MACBA 4’ Continues With Tiago Lemos Vs. Nassim Lachhab 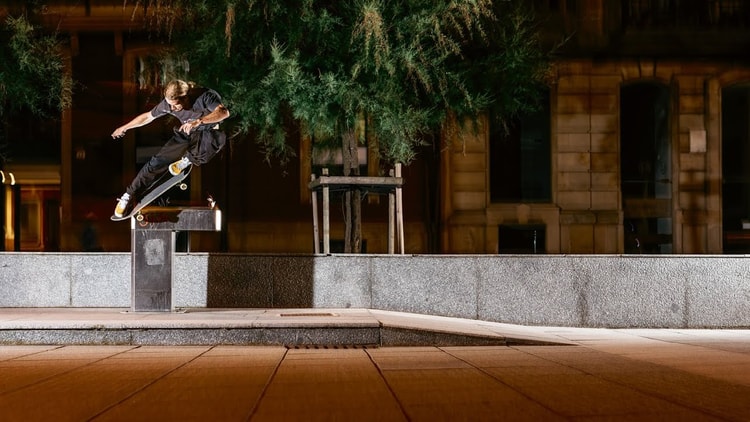 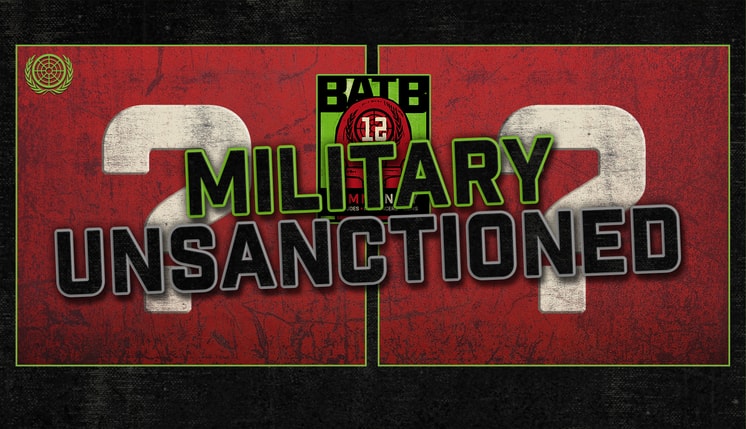 We invited skateboarding members of the armed forces to take part in a special Unsanctioned Game Of S.K.A.T.E. for Veterans Day. Thank you for your service, and your kickflips.
Nov 11, 2021    0 Comments 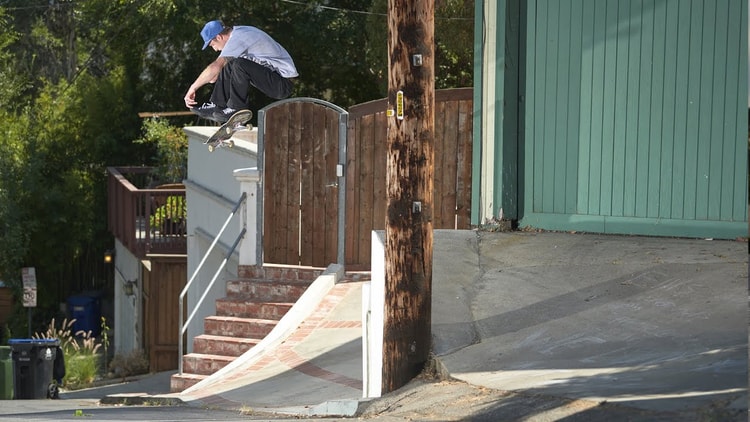 Go on a photo mission to legendary DIY ‘Under Broen’, and watch as Ström develops film and makes prints in this ‘Solo’ video.
Nov 9, 2021    0 Comments
Load more
Shop