The fifth series of MACBA Life‘s annual plaza competition, ‘King Of MACBA,’ has just begun its Semifinal round. Returning competitor Blake Johnson meets redheaded kingpin Giovanni Vianna for a long match that covers nearly every square inch of the famous plaza (with OG Omar Hassan as the ref). Watch the game, above!

We’ve had the pleasure of working with Johnson and Vianna for the past six years on a bunch of projects; take a look at some of their Berrics videos below. And shop our selection of Primitive and Santa Cruz products in The Canteen! 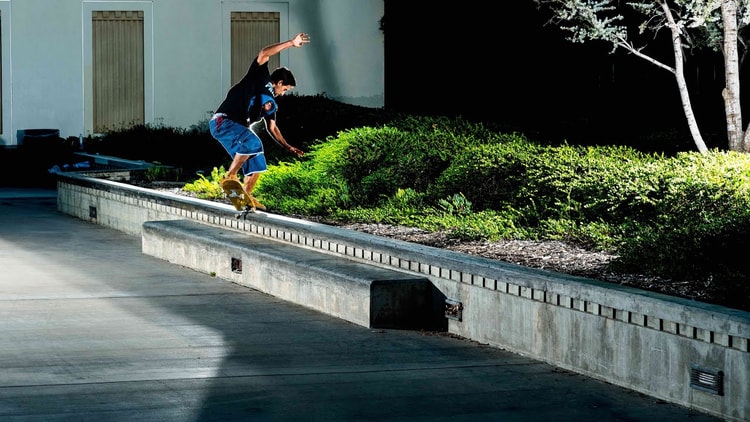