The semifinals of MACBA Life‘s annual plaza competition, ‘King Of MACBA,’ kicked off last week, and the reigning king Gustav Tonneson is now officially in the top two. This leaves Marek Zaprazny and Roger Silva to fight for the third- and fourth-place spots: Will Silva surf to third, or will Zaprazny be full of surprises? This is one of the most MACBAnanas matches in the series’ history.

Does Marek wreck the spot, or does Amor love to wreck Marek? Find out here!
Oct 14, 2021    0 Comments
Skateboarding Events

From the Sunset District to the East Bay, Brenes has been crushing these spots for several decades.
Mar 16, 2020    0 Comments
Skateboarding 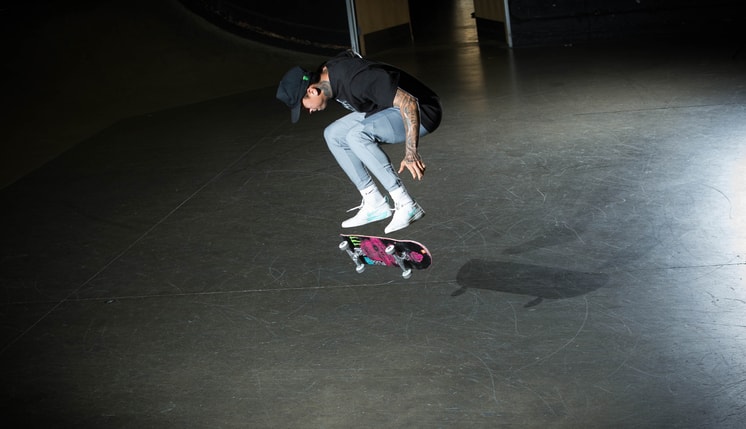 We’ve compiled eight minutes of Nyjah Huston’s clips, which barely even scratches the surface—watch it, then shop his new Nike SB Free shoe, available now in The Canteen!
Mar 15, 2020    0 Comments 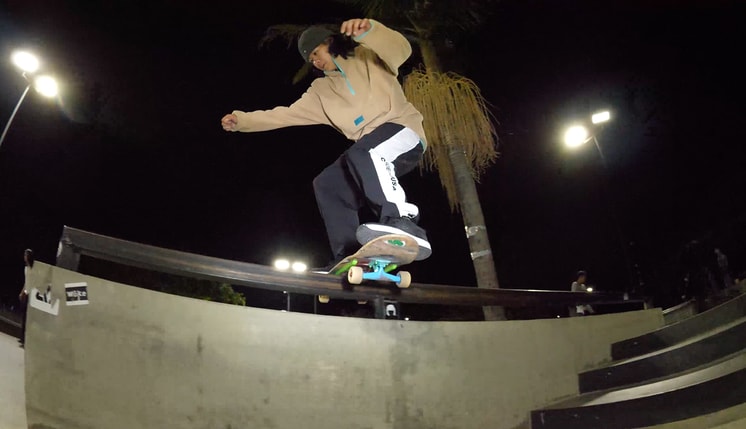 Joey Brezinski pointed his camera at his Andale teammate Nathan ‘Bevup’ Ko (and Ace Pelka) for a Bangin that finds some new lines at The Berrics’ West Wing.
Mar 14, 2020    0 Comments 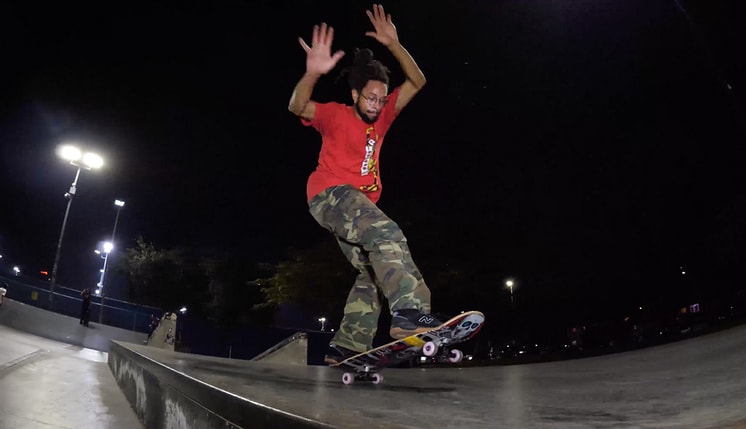 Spencer Semien was down for a little after-hours filming at The Berrics’ West Wing—Westchester—with our new intern Joey Brezinski behind the lens.
Mar 13, 2020    0 Comments 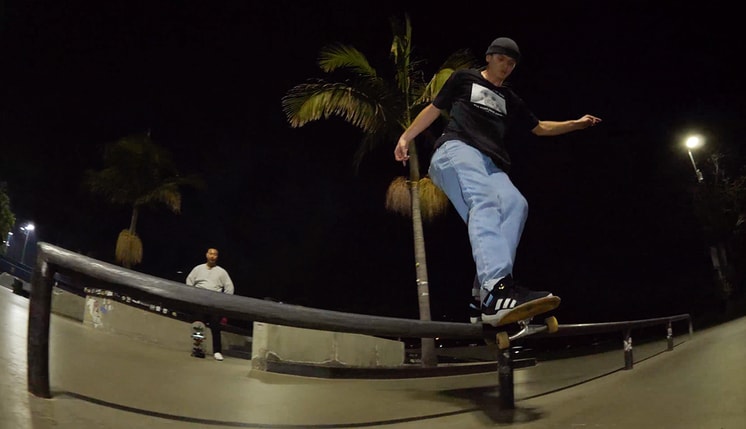