While most skaters are perfectly content with the slimmed down and largely vulcanized silhouettes that dominate the current skate shoe landscape. There is a group of collectors that evangelize the bulky cup soles of the past. Australia’s Ben Brooks is one of them. Six months ago, he put his money where his mouth is and started a brand. Enter ERAone—a company that is reintroducing ‘90s-style skate shoes to the market. Kingpin caught up with Brooks to get some insight on why and how this happened.

“Can you explain the idea behind ERAone footwear?

The idea came from being an O.G skate shoe collector. I only collect skate shoes from the mid 90’s to the mid 00’s, the ‘golden era’ of skateboarding. There is a solid group of collectors on Instagram and Facebook who, like me, love the styling of shoes from this era. Companies don’t make shoes like this anymore so the initial idea stemmed from a gap in the market and a general want and need amongst collectors. The overall idea is to bring some styling back into skate shoes.

What inspired the decision to start the company? Is it something you’ve had in mind for a while?

I really only started down this road maybe six months ago. I guess the main decision to start in the first place was my overall disappointment with what modern skate shoes have become, everything is so slim these days! Some companies have started reissuing models from the past but they are slimming them down as well, this ruins the overall look of what they once were in my opinion. As a collector its great to get a deadstock pair in your hands, but most of the time you can’t wear them, the foams have deteriorated over time so they might look good but as soon as you take 10 steps they start cracking and blow out. Collectors and old school skaters are hanging out for a shift in the skate shoe industry, but it’s just not moving right now.”

For more on ERAone, head over to Kingpin to read the complete interview. And if you want to nerd out on some seriously classic skate shoes, check out the Footnotes with Clay Griffin below.

Luan Oliveira’s PUSH part from 2015 is an energetic masterpiece. This Saturday, he plays against Torey Pudwill in BATB X. (For Luan’s story, watch his PUSH series here.)
May 11, 2017    0 Comments 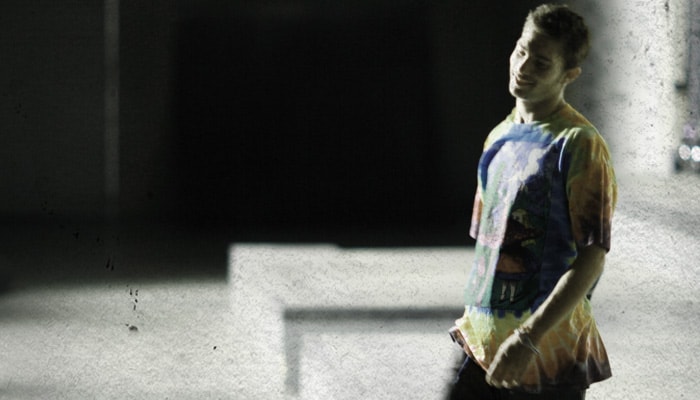 Almost six years ago to the day, Torey Pudwill’s poptastic Battle Commander went live on the site. This part is unbelievable; just the fact that he had to stack all of our obstacles to reach...
May 11, 2017    0 Comments 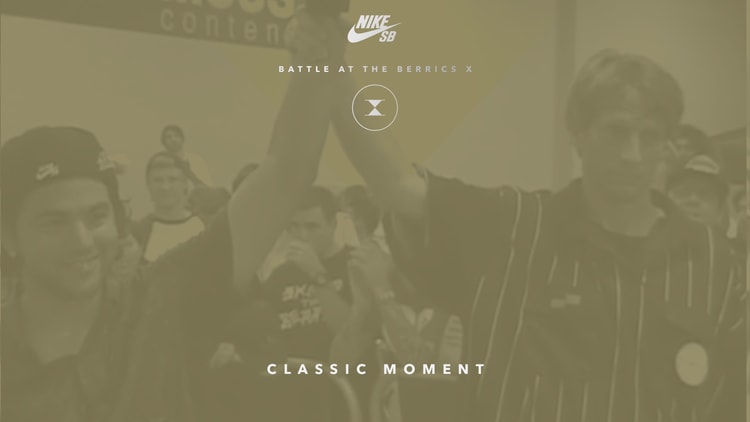 Back in Summer 2010, the original Berrics location (east of the LA River) hosted a packed house for BATB 3 Finals. A sweaty, momentous occasion, the Championship Battle turned up the heat and gave...
May 11, 2017    0 Comments 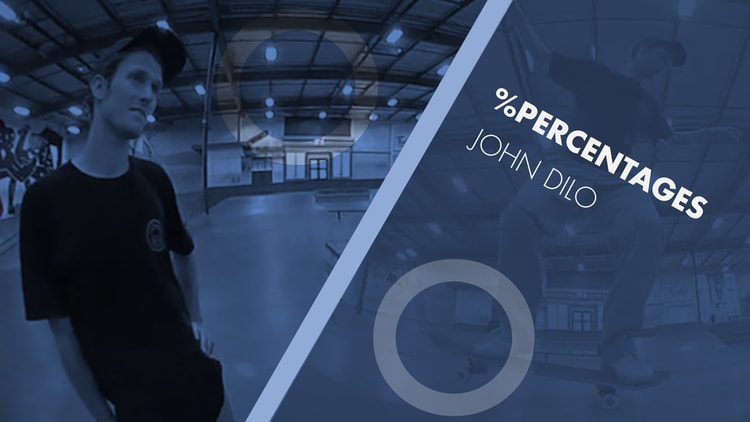 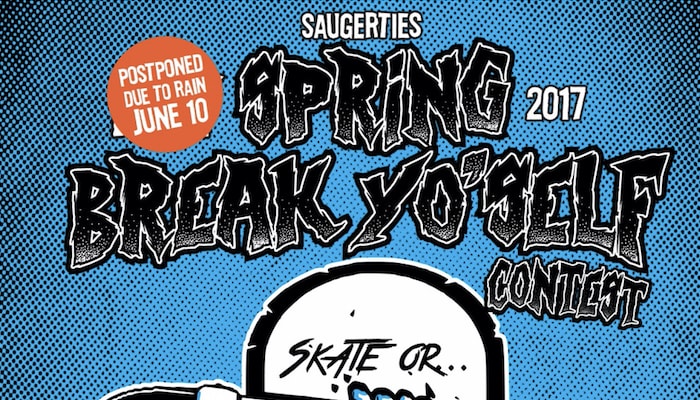 Next week’s Spring Break Yo’Self contest in Saugerties, New York, has been rescheduled for June 10 (due to an unseasonably wet forecast). The contest is intended to raise money to expa...
May 11, 2017    0 Comments
Load more
The Berrics © 2007-2020