A few months ago I took a trip to Sochi, Russia. I boarded a red-eye from Los Angeles to Chicago. Arrived in Chicago that morning, got home, did some work, went to my son’s Fall event at his pre-school then that Friday night I boarded a flight to Helsinki, Helsinki to Moscow, Moscow to Sochi. I arrived at 3:30 am Sunday morning. I was greeted there by my two very nice Russian contacts and then we went to the hotel. I had just got a new backpack with a ton of different pockets in it and after tearing it apart I couldn’t find my passport. I must have left it on the plane, but now, the airport was closed. Without a passport, I couldn’t check into my hotel. At this point, I hadn’t slept since Thursday. Someone was kind enough to let me use their hotel room while I waited 3 hours for the airport to open so we could check to see if I left it on my seat on the plane. Naturally, I couldn’t sleep because I was so stressed. If I lost my passport I would not be able to get home in 36 hours for another talk I had to do in Washington DC at National Geographic. Did I tell you I was only going to be there for about 36 hours or so? Yeah. Anyhow, it turns out that the airport didn’t have it. I didn’t leave it on the plane. It was with me all along in one of the pockets of my new backpack that I didn’t know existed but somehow managed to put my passport in it. It was now 7:30 am so I just went downstairs, feeling a little stupid, and got some food, got picked up and made my way to the event I flew all the way out there for in the first place. You follow me on this story yet? Okay, okay… I’ll speed it up. Here’s what happened. I went there for the biggest youth festival in Russia to preside over a contest they were having. All the best skaters of Russia showed up and I got to not only see them skate but hang out with them talk to them and become friends with them. I had one of the best times in my life in my short trip to Russia and really discovered that skateboarders, no matter where you’re from, can come together and be brothers, no matter their politics or country they reside in. It really was something special. I have been to many places as a result of skateboarding but this was my first trip to Russia and I plan to go back. I met Kostya Kabanov while I was there and I told him and everyone else if they ever needed anything to hit me up, I want Russian skateboarding to have a bigger voice and so, the other day, he hit me up. He said he came out with a new part and wanted to know if I would put it on the Berrics and  I was honored he asked me and of course, I agreed. So… here it is, proof that good skateboarding exists not just inside the borders of California or even the United States but that it exists everywhere across the globe, even in places the media tells us we’re not supposed to look. Skateboarding has no borders. – sb

NORA VASCONCELLOS — On The Making of “Nora” 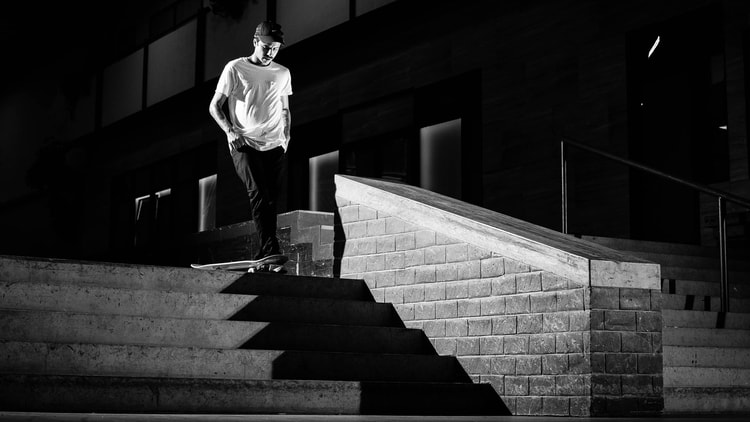 From Luan Oliveira, and everyone here at The Berrics: Merry Christmas!
Dec 25, 2017    0 Comments 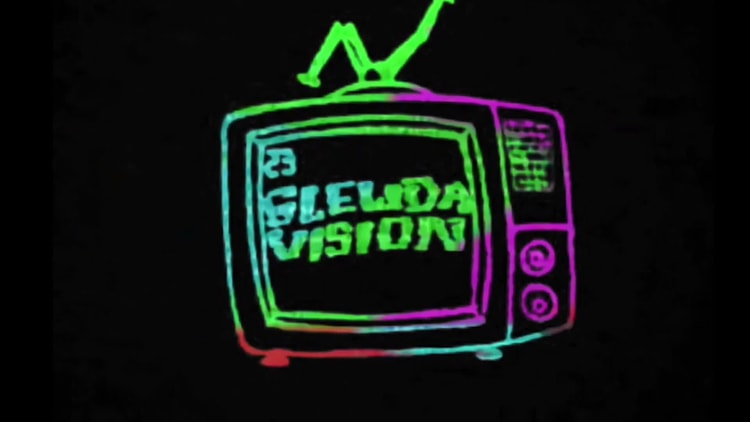 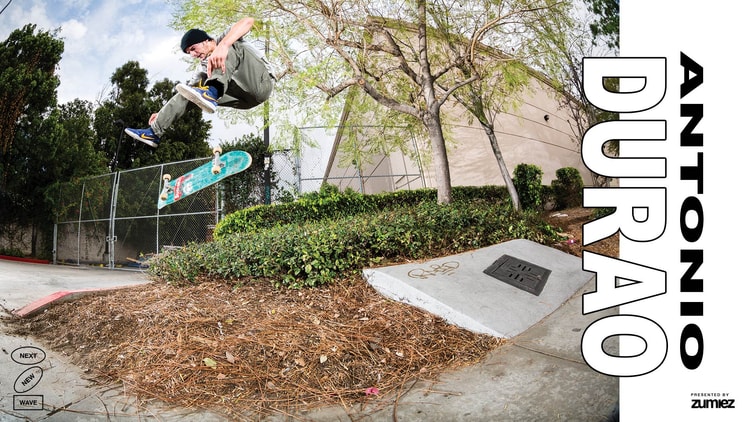 Antonio Durao has the latest Next New Wave part. Get your copy of Berrics Magazine #1 and subscribe in The Canteen today!
Dec 23, 2017    0 Comments 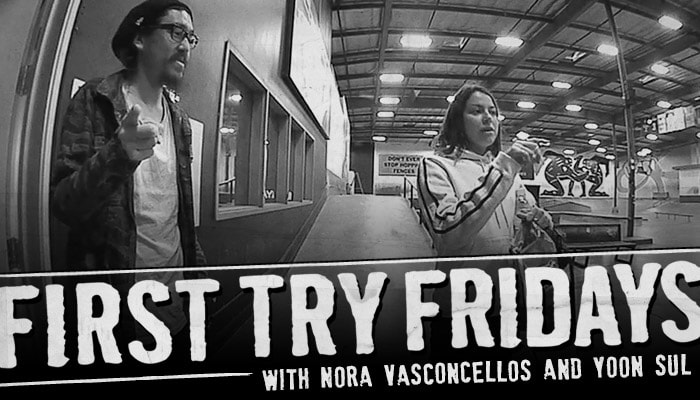 Nora doesn’t have a chip on her shoulder about being the only girl on the adidas team, but she does have a family-size bag of chips on hand for her First Try Friday. Watch her let them fall...
Dec 22, 2017    0 Comments 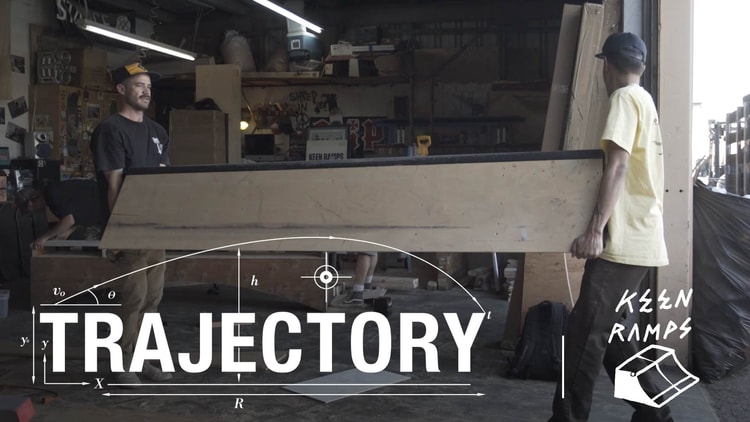