When Eric Koston and Guy Mariano announced their new company, Numbers, back in December 2016, we knew that any ams that joined the program would have to be pretty special. Come on, when the team boasts a selection of flawless youngbloods and bionic legends you have to come correct!

The following May, Numbers released the “Edition 2” video announcing European sensations Magnus Bordewick and Kyron Davis to the elite team. Even with the lack of State-side name recognition, everyone was eager to see more from both of these dudes. Last month, Numbers dropped “Edition 5,” a full Kyron Davis part shot primarily at the grittiest UK spots and featuring a large share of non-traditional tricks. The video is pure hype—Koston and Guy sure know how to pick ‘em. (Check out this 5-year-old video of Davis sharing his thoughts about the man.)

Last weekend’s battle wasn’t the first time that Mike Mo Capaldi faced off against Tom Asta. In 2014, the two had an epic X Games showdown that demands a rewatch.
Dec 3, 2018    0 Comments
Skateboarding Entertainment 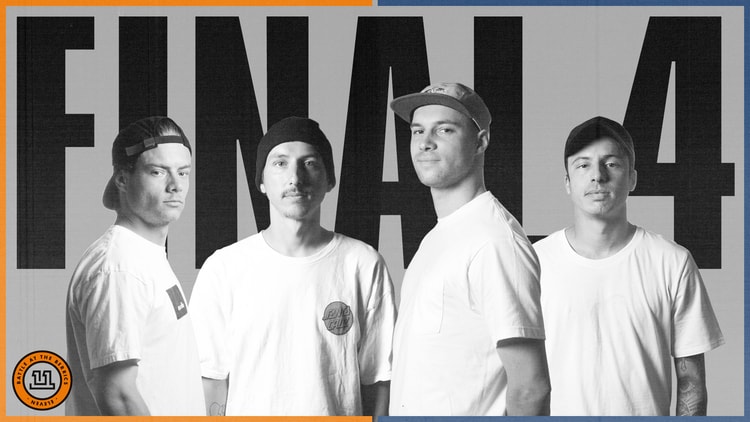 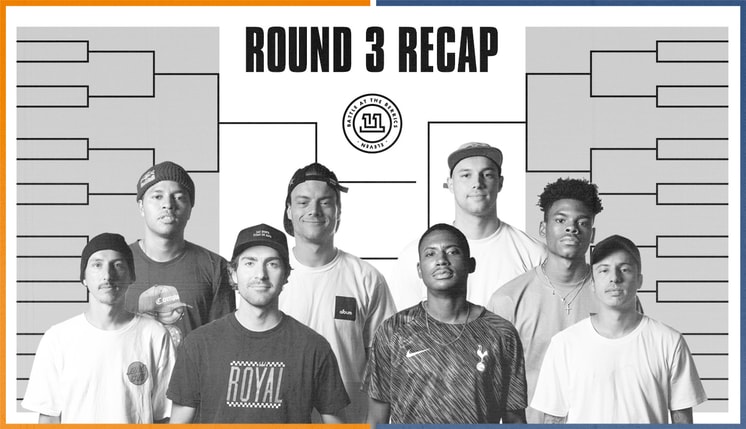 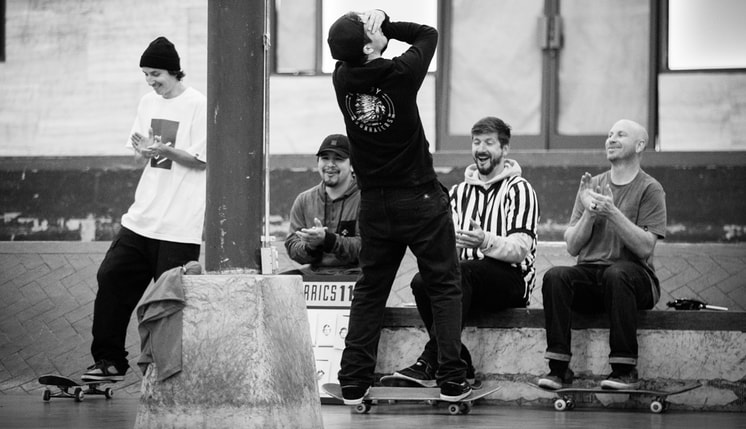 We ended off round 3 this past weekend with another epic battle between Tom Asta and Mikemo
Dec 2, 2018    0 Comments 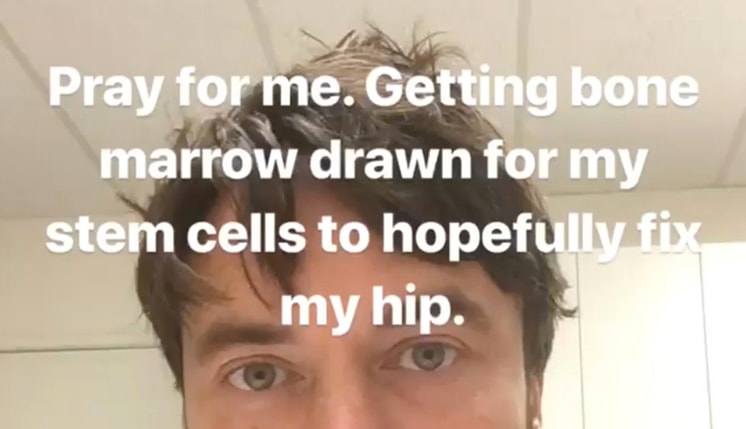 No pain no gain. Josh Harmony explains the step-by-step process of his recent stem cell treatment in this exclusive interview.
Dec 1, 2018    0 Comments 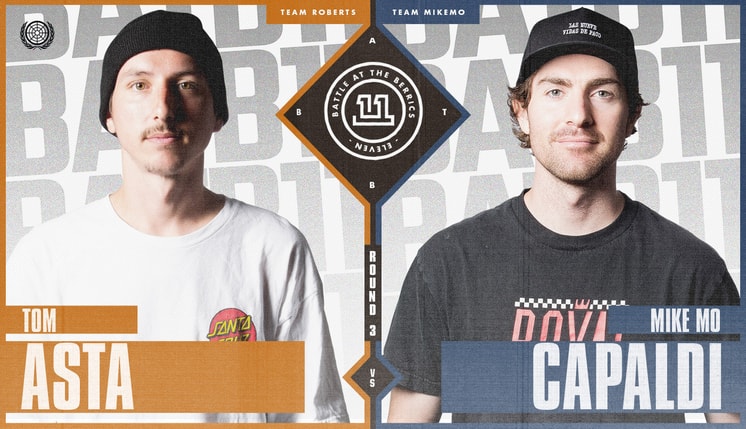 This is it—Asta vs. Capaldi—the last 3rd round battle to determine who will take that fourth slot for BATB 11 Finals Night. The Finals will be streamed live on Dec. 7 on TheBerrics.com and YouTube...
Dec 1, 2018    1 Comments
Load more
Shop