We started off the month with Leticia’s Battle Commander and ended it with Lizzie Armanto’s Playlist. (Is this the beginning of a kinder, gentler Berrics?) In between: Luan Oliveira broke speed records in the park, as evidenced by our trusty radar gun; Ben Koppl broke our linear skate brains with his incredible inventiveness; and Chris Joslin and Ryan Decenzo both took their record-breaking approaches to the ten-stair. If January is any indication, we’ll be breaking records, and the glass ceiling, in 2017.

With a record number of Americans registered to vote, Election Day is finally here. Just one final push…
Nov 3, 2020    0 Comments 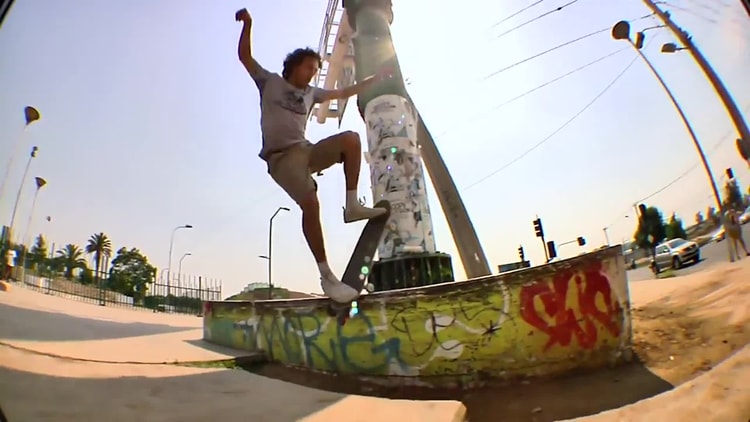 Zoo York is known globetrotting. Its latest excursion was to Chile where Dave Willis, Kevin Tierney, Gavin Nolan, Ron Deily, and Chaz Ortiz hit the streets and put on some demos for the locals.
Feb 1, 2017    0 Comments 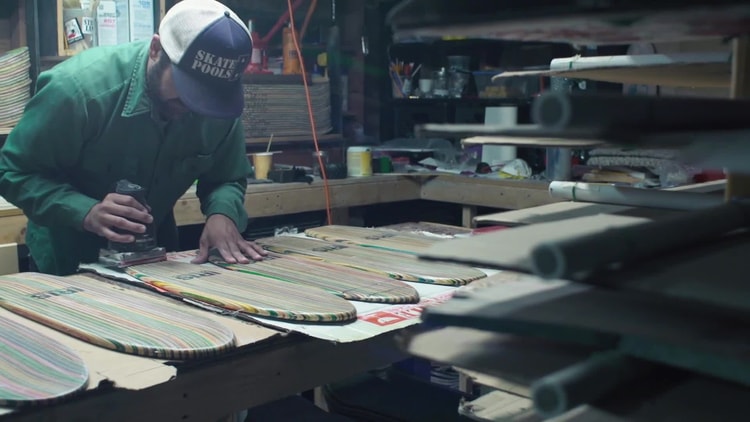 DAY BY DAY — The Iris Story

Hundreds of thousands of skateboards are discarded in landfills every year. This is clearly wasteful—which is why some people have been developing ways to recycle old skateboards into other functi...
Feb 1, 2017    0 Comments
My First Video Part

What’s it like to be thirteen years old and filming one of the strongest debut parts in recent memory? And… what does Burger King and Kool Keith have to do with it? Nick Trapasso talks about...
Feb 1, 2017    0 Comments
VHS 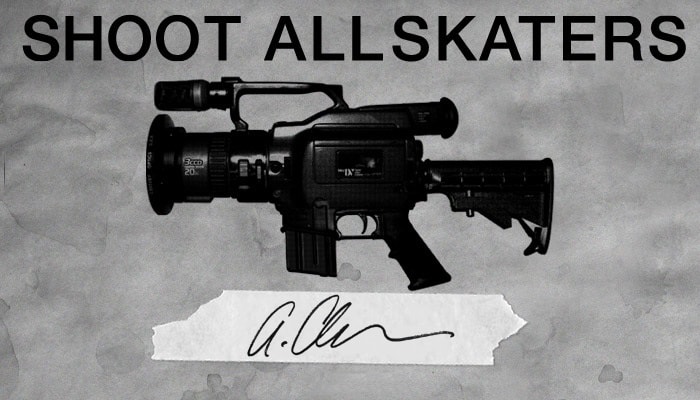 Behind every great skateboarder there is a great filmer. Throughout skateboarding’s evolution there’s been the filmer right there by the skater’s side ensuring that everything would be documented....
Jan 31, 2017    0 Comments
General Ops

LAKAI ANNOUNCES A NEW VIDEO — ‘The Flare’ Is Coming Soon

It’s been 10 years since Lakai released Fully Flared—the company’s 2007 full-length video. At the time, it was a game changer that established Mikemo Capaldi as a household name and marked t...
Jan 31, 2017    0 Comments 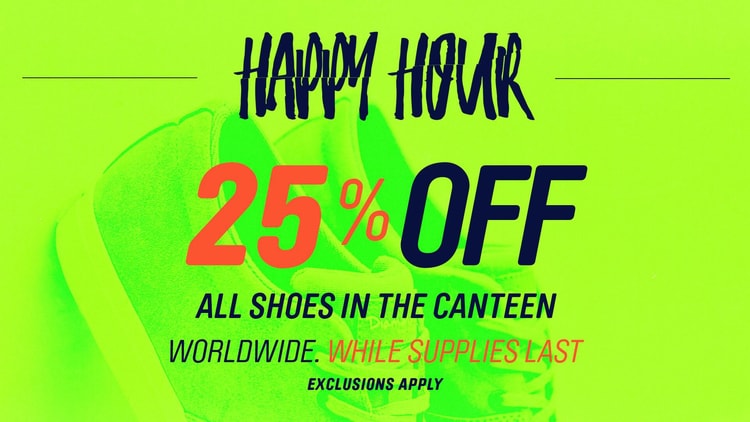 All shoes are 25% off for a limited time in The Canteen! Now is your chance to walk a mile in our adidas, Emerica, Vans, Diamond, DVS, eS, etnies, New Balance Numeric…
Jan 31, 2017    0 Comments
Load more
Shop