Spring has officially sprung, and March came in like a lion with the launch of the long awaited Battle At The Berrics X (has it been ten years already?). We answered the one question on everybody’s minds—”fakie triple flip?”—and we didn’t stop there: we also premiered parts from Miles Silvas, Nick Tucker, Squints, and Nate Greenwood; and we introduced you to our newest Recruit, a man known as Ducky. Now march on over to your skateboard and get some before those April showers bring the May flowers.

OFF THE GRID — With Nate Greenwood 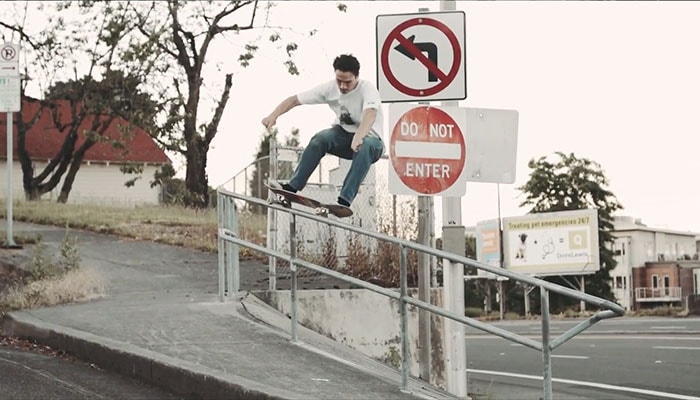 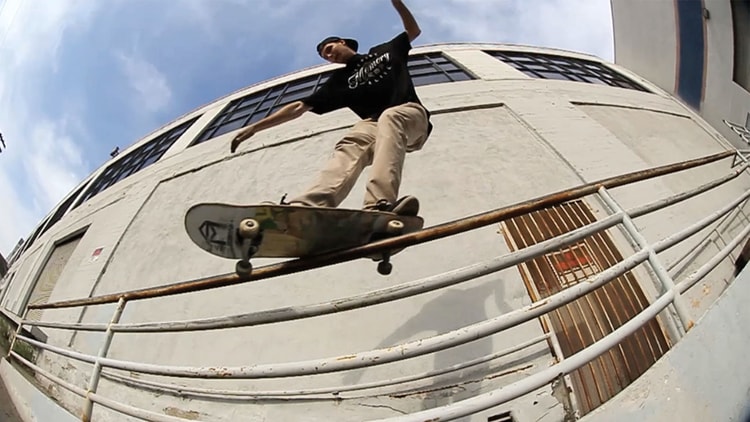 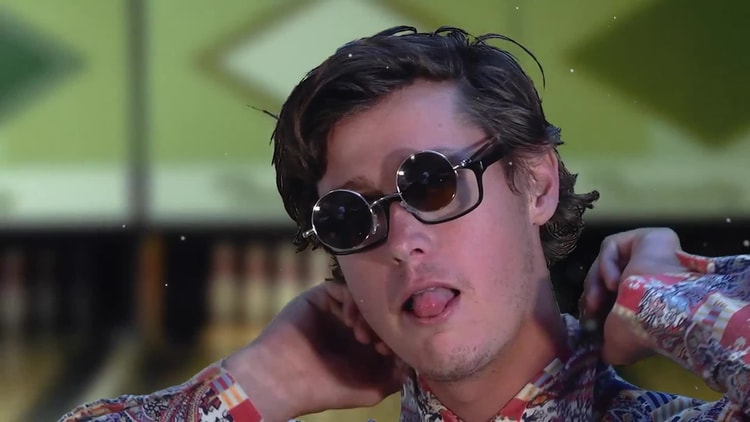 Johan Stuckey was recently welcomed to the pro ranks by WKND via roast. Today, this commercial was released in honor of Johan’s debut pro model officially being available in its web store. As with...
Apr 4, 2017    0 Comments 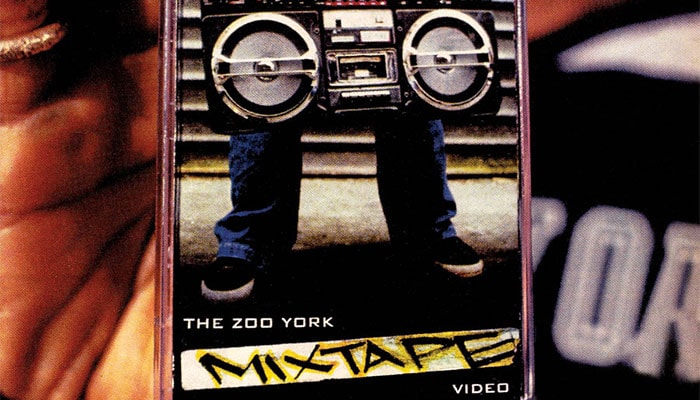 Original Zoo York team rider and East Coast legend Jeff Pang sat down for an interview with the Skate Muzik podcast in which he gives a good bit of insight into that era of New York City skateboar...
Apr 4, 2017    0 Comments 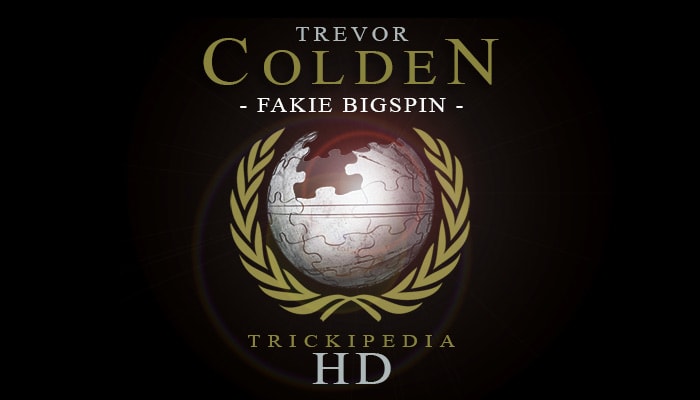 Trickipedia is not a “trick tips” section, but that doesn’t mean you’re not going to learn. Trickipedia is the general education page for skateboarding tricks started by The Berrics so...
Apr 4, 2017    0 Comments
Load more
Subscribe to The Berrics
The Berrics © 2007-2021