Skateboarding has given Leandre Sanders a unique platform—which he has been actively using to bring awareness to the Black Lives Matter movement—and as the only one in his family who hasn’t been incarcerated, skating has played a key role in keeping Sanders out of trouble. In the latest Berrics x StockX ‘Exchange’ episode, Sanders tells you about a sketchy police experience that has strengthened his own personal mantra: Never go to jail.

Join us in celebrating the influence of black and brown skateboarders on our culture—Alphonzo Rawls’s ‘Thank You’ decks are available exclusively via DropX at StockX.com, and proceeds will support Next Up Foundation and the nonprofit’s mission to encourage kids of all backgrounds to skate. 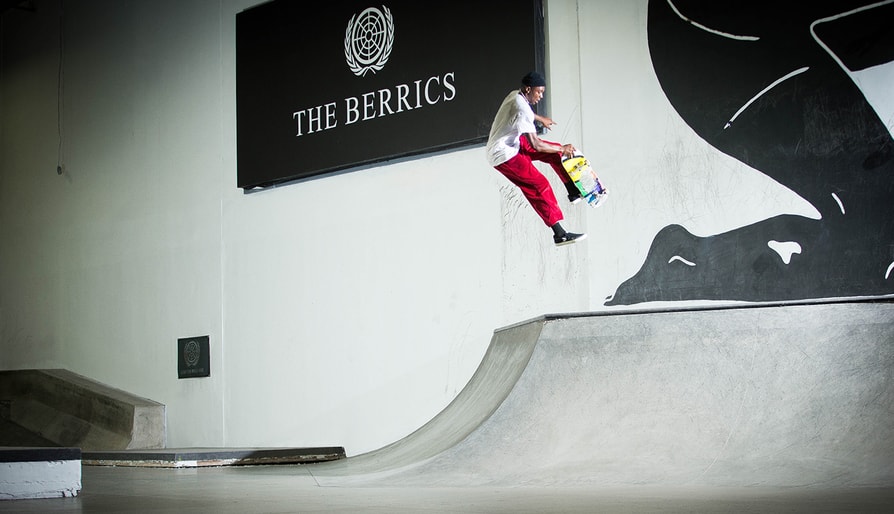 The Man With No Stance. Skategoat. Leandre Sanders is a talented skater with the nicknames to prove it.
Sep 15, 2022    0 Comments
Skateboarding

Adidas Skateboarding Teams Up With Brazil’s Perfume For ‘Locksley’ Video

Venice skatepark has a never ending stream of Indy riders, which is just one of many reasons to visit the picturesque spot.
Dec 1, 2020    0 Comments
Skateboarding

The boys head up to Jart’s factory in Northern Spain to see where the decks are pressed—and they show you how the chorizo is made.
Dec 1, 2020    0 Comments 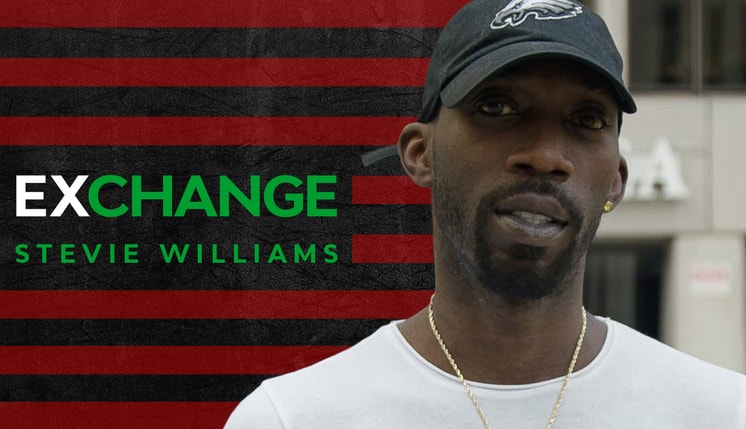