Atiba’s desire to capture the movement of skateboarding, precisely how he saw it, pushed him to move from Colorado to California and chase his dream of becoming a professional photographer. He now shoots everything from skateboarding to Lakers games to portraits of world-famous musicians like Kanye West and athletes like Kobe Bryant. This short film gives a glimpse into the life of Atiba as he travels the world shooting photos. Let Us Roam is an ongoing short film series by Chris Murphy, supported by Leica Camera. This series features stories about photographers, artists, filmmakers, and musicians who found their creativity through skateboarding. For a lot of us, skating is a lifestyle that breeds creativity and is often the doorway leading to other avenues of expression. This four-part film series tells the stories from behind the lens and the path that led these artists to photography. 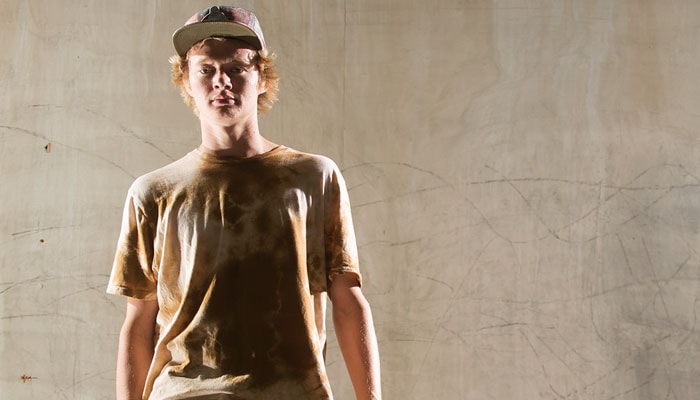 The early 90s signified the biggest change skateboarding has ever gone through and became the defining principle of what it meant to skateboard. Since then, the pros of the early 90s have managed...
May 27, 2014    0 Comments 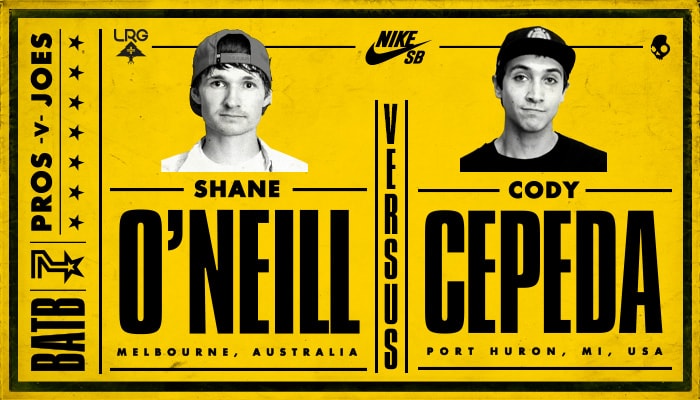 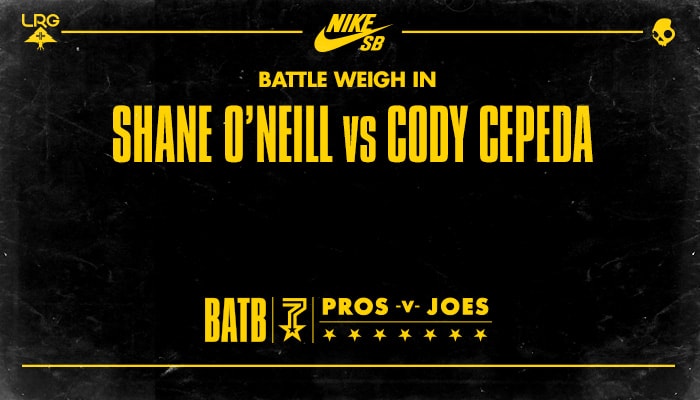 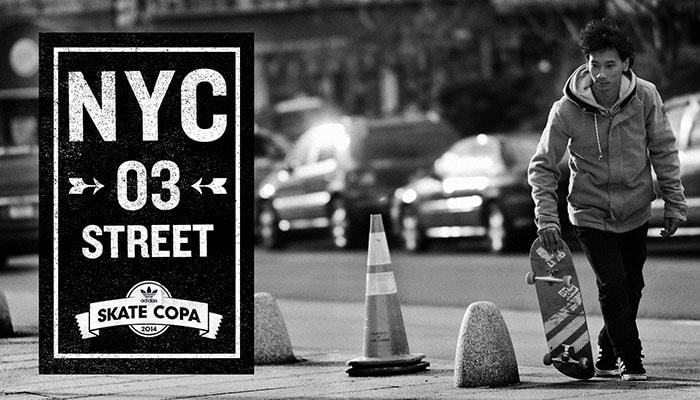