Ray Barbee is a legend. The master of the no-comply, Ray first showed the world his timeless style in Powell-Peralta’s “Public Domain” in 1988 and followed it up with one of the most iconic parts of all time in”Ban This” a year later. Never without a smile on his face, Ray’s passion for music and photography was made accessible through skateboarding, and this short film illustrates his passion for creativity and the importance of passing those values onto his children. Keep it positive. Let Us Roam is an ongoing short film series by Chris Murphy, supported by Leica Camera. This series features stories about photographers, artists, filmmakers, and musicians who found their creativity through skateboarding. For a lot of us, skating is a lifestyle that breeds creativity and is often the doorway leading to other avenues of expression. This four-part film series tells the stories from behind the lens and the path that led these artists to photography.

THE BIGGEST OLLIES OF ALL TIME — Featuring Aaron ‘Jaws’ Homoki 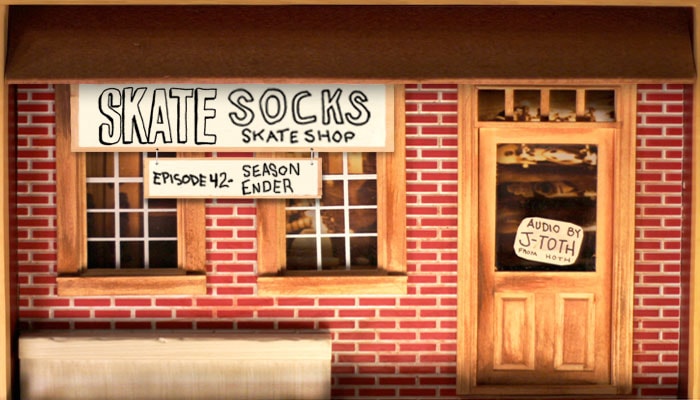 Skate Socks is every skateshop in every city around the world. It’s all of the silly questions we asked or wanted to ask but were too embarrassed.It’s that thing you overheard and al...
Apr 2, 2014    0 Comments 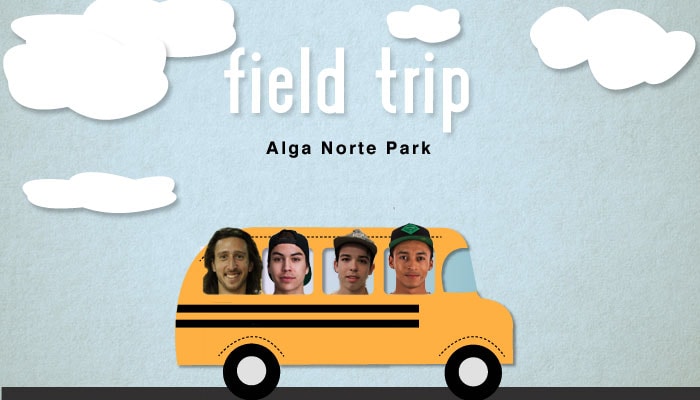 A field trip is a journey by a group of people to a place away from their normal environment. In this excursion outside of The Berrics, Nyjah Huston, Chase Webb, Kyle Frederick, and Will Fyock r...
Apr 2, 2014    0 Comments 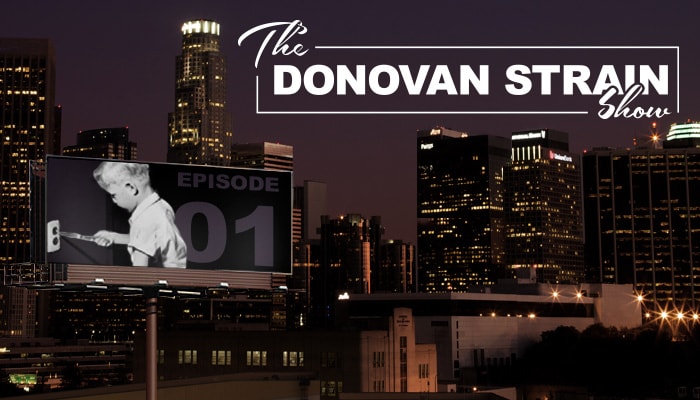 Buttery-Ass Donovan has been a part of the Berrics family ever since our early, formative years. From grape-flips to Triflin’ Toons, Donovan always kept us entertained. Now, after taking a s...
Apr 1, 2014    0 Comments 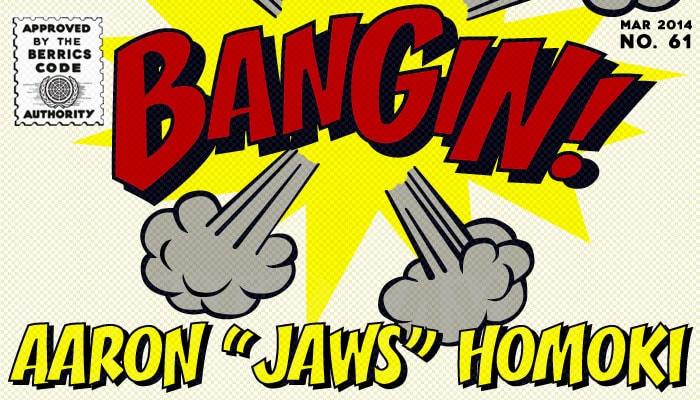 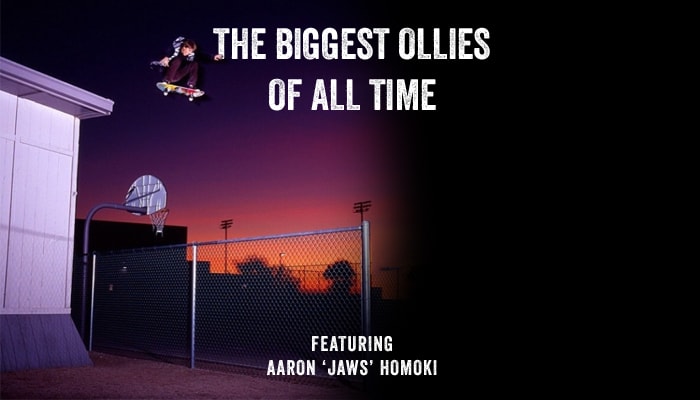 THE BIGGEST OLLIES OF ALL TIME — Featuring Aaron ‘Jaws’ Homoki

The undisputed king of impact, Jaws has jumped off the tallest shit in skateboard history. And to celebrate him getting on Asphalt Yacht Club, we asked him to send over what he felt were his bigge...
Mar 31, 2014    0 Comments 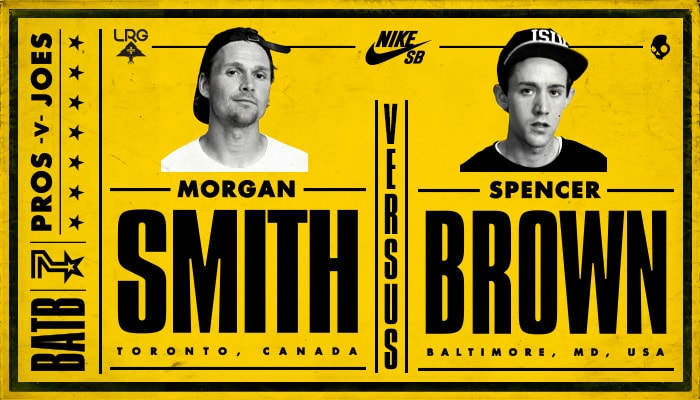 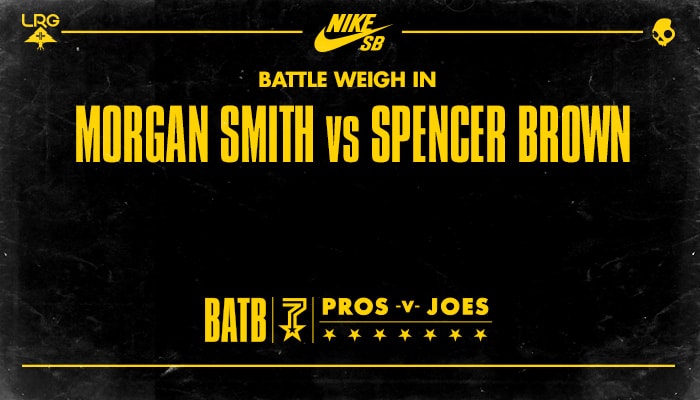