Leticia Bufoni, our first female Battle Commander, has been officially named a Guinness World Record holder for the most medals by a female in a summer X Games discipline as well as the most gold medals in Women’s street skateboarding. She has been competing since 2007 and her most recent gold medal was in 2021! Watch the ceremony, held at last week’s X Games, above! 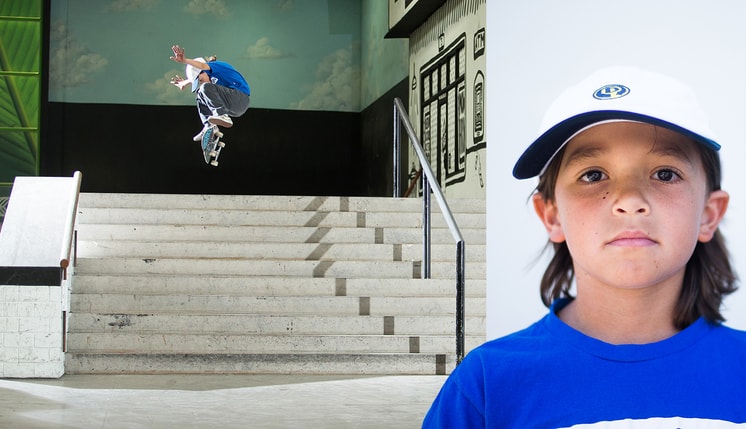 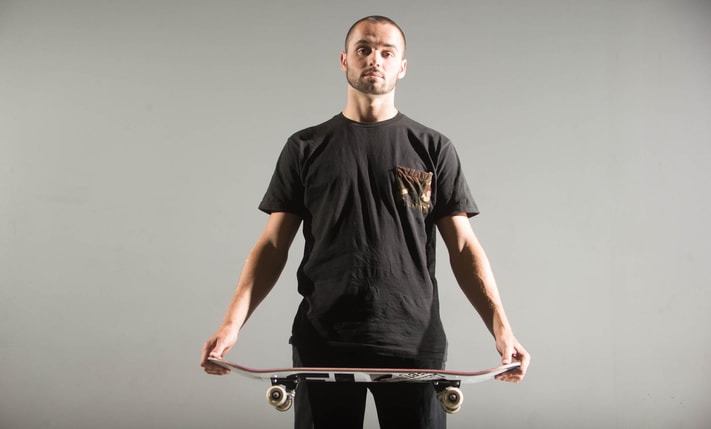 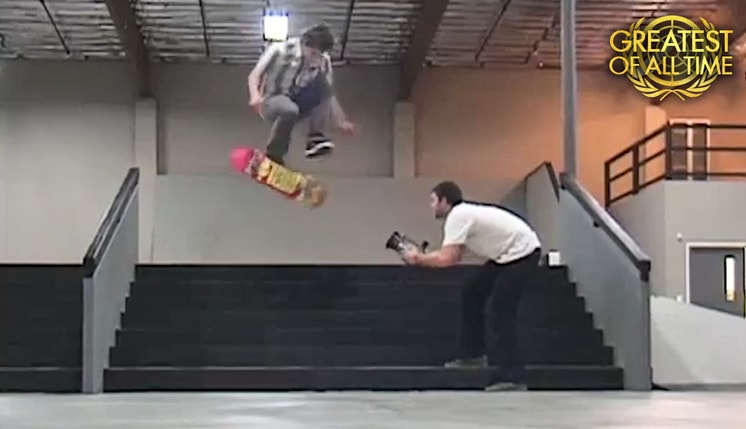