This entire week is dedicated to the enduring symbol of downtown skate-culture, Josh Kalis. The only Pro to call every major skate metropolis his home. Since his early days with Toy Machine to Alien Workshop and now DGK, Kalis always stayed true to his vision of pure professional skateboarding. And in a world changing to accommodate contests and corporate skating, Kalis stuck to the streets, staying true to those aspects of skating that made him fall in love with it in the first place. That’s why to this day you can still find him skating downtown with as many skaters as possible, having fun and filming new projects. Today as a brand ambassador and tenured skateboarder, nothing but respect can be thrown his way because Kalis forged a legacy by his own rules. We’re all forever indebted to Kalis for reminding us next time you feel pressured to participate in something that doesn’t feel right, you don’t have to—because skateboarding is about doing what you love. It quickly becomes clear why Josh Kalis sustained one of the most profound careers in skateboarding, as one of the rare few to truly be one of a kind. So without further ado, we’re very proud to present to you… Josh Kalis: LIFE ON VIDEO. 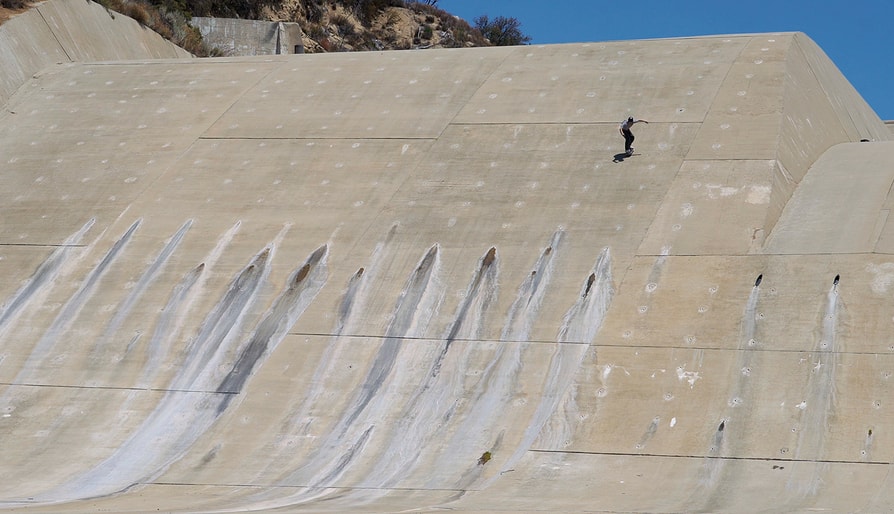 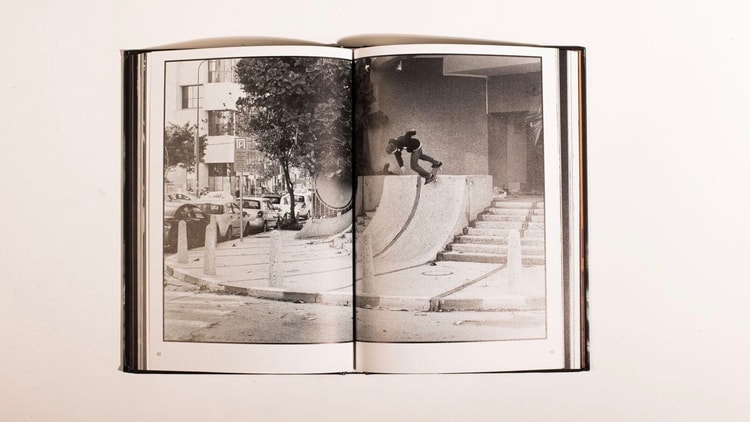 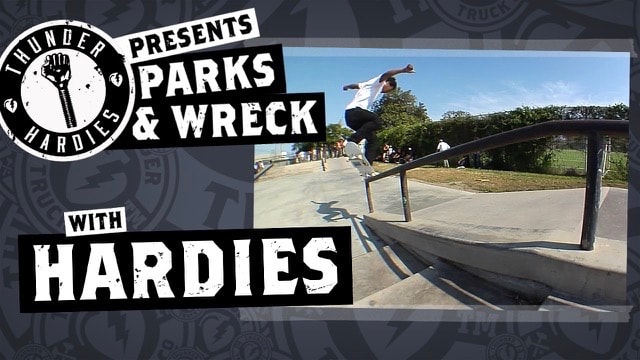 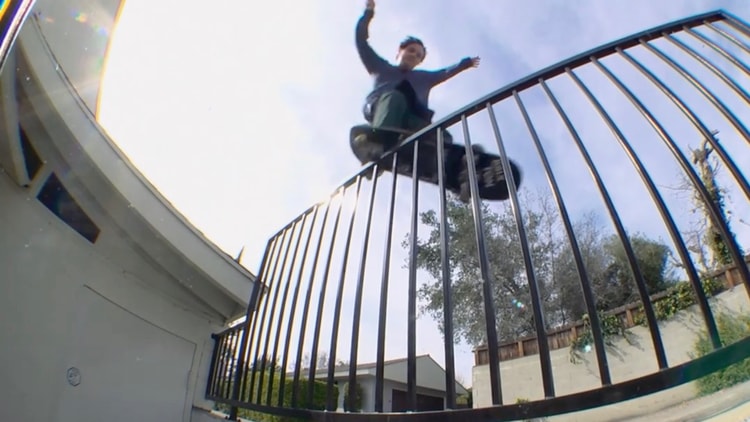 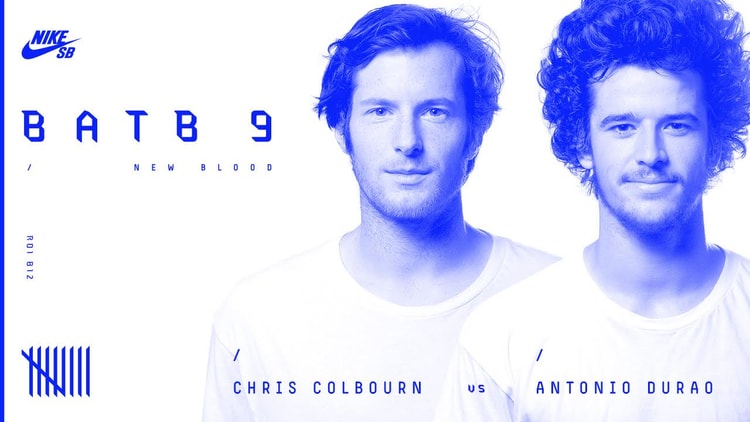 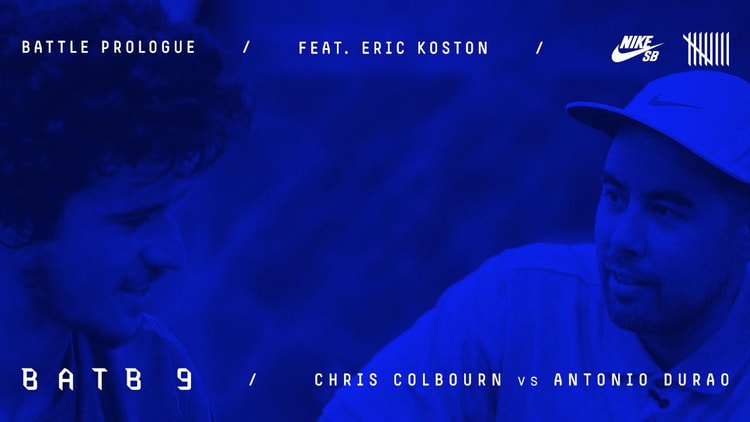 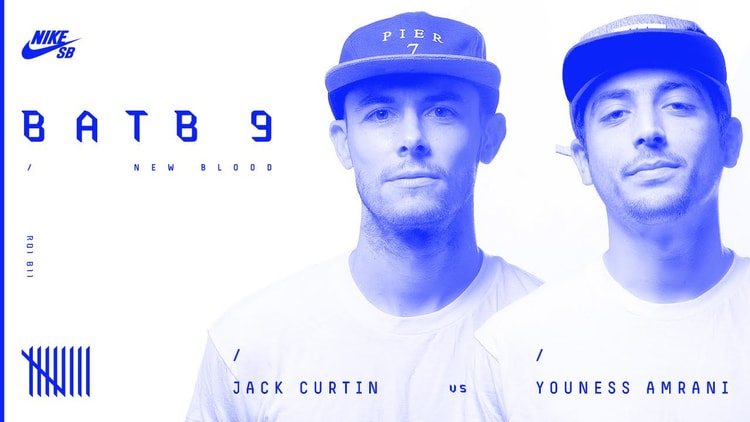 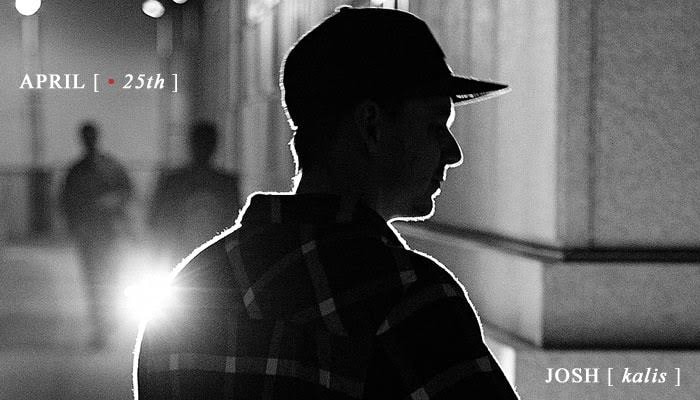 If there’s one thing skateboarders can agree on, it’s longevity doesn’t come easy in a skateboarding career. It takes vision, it takes heart, and most importantly it takes knowin...
Apr 23, 2016    0 Comments
Load more
Shop