This entire week is dedicated to the enduring symbol of downtown skate-culture, Josh Kalis. The only Pro to call every major skate metropolis his home. Since his early days with Toy Machine to Alien Workshop and now DGK, Kalis always stayed true to his vision of pure professional skateboarding. And in a world changing to accommodate contests and corporate skating, Kalis stuck to the streets, staying true to those aspects of skating that made him fall in love with it in the first place. That’s why to this day you can still find him skating downtown with as many skaters as possible, having fun and filming new projects. Today as a brand ambassador and tenured skateboarder, nothing but respect can be thrown his way because Kalis forged a legacy by his own rules. We’re all forever indebted to Kalis for reminding us next time you feel pressured to participate in something that doesn’t feel right, you don’t have to—because skateboarding is about doing what you love. It quickly becomes clear why Josh Kalis sustained one of the most profound careers in skateboarding, as one of the rare few to truly be one of a kind. Josh Kalis truly dedicated his life to skateboarding. No matter what city Josh Kalis called home, he was always respected as a true skateboarder. We wrap up our Josh Kalis LIFE ON VIDEO project with a brand new part from the man himself, in Josh Kalis LIFE ON VIDEO Part 5. 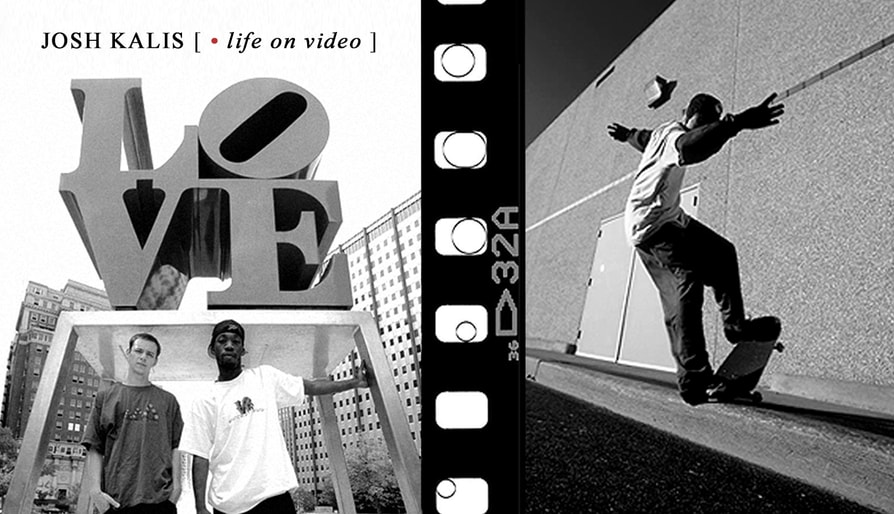 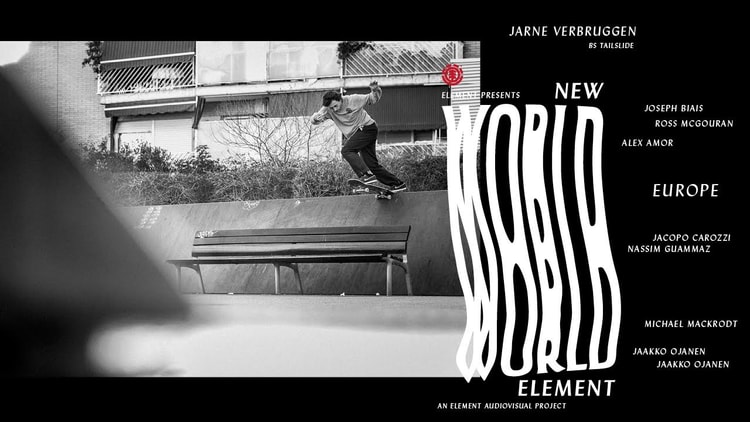 While new building developments and perfect spots pop up seemingly every day, there is no doubt Europe remains the Mecca of skateboarding, Barcelona being the dream destination for most everyone....
Apr 29, 2016    0 Comments 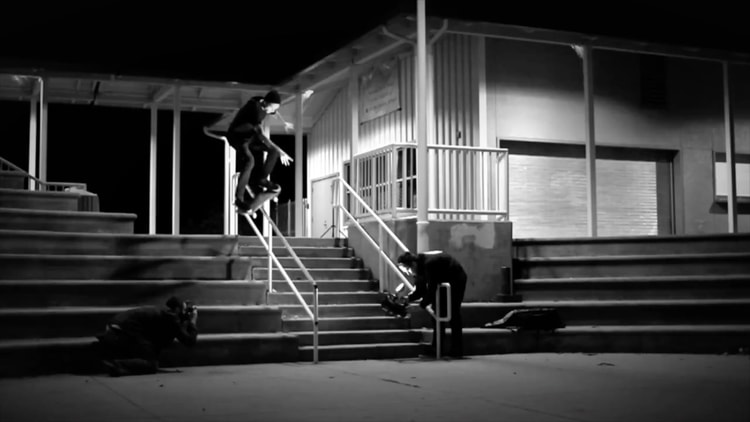 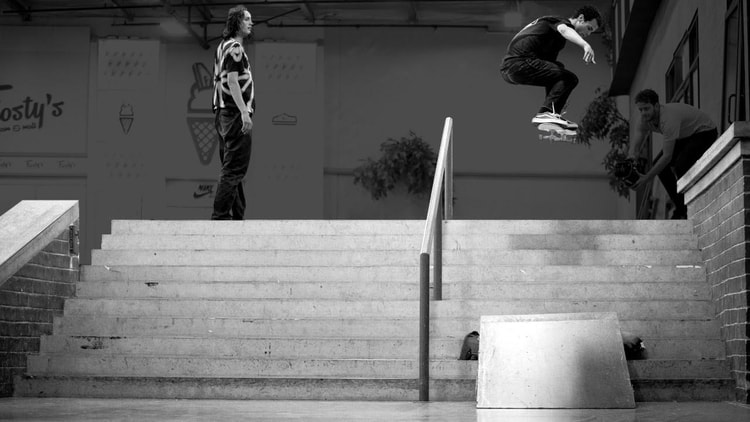 The Element bro’s Mark Appleyard, Evan Smith and Nick Garcia stop in to join the fun, as one of our favorite Europeans Nassim Guammaz serves up some creative euro-gap action.
Apr 28, 2016    0 Comments 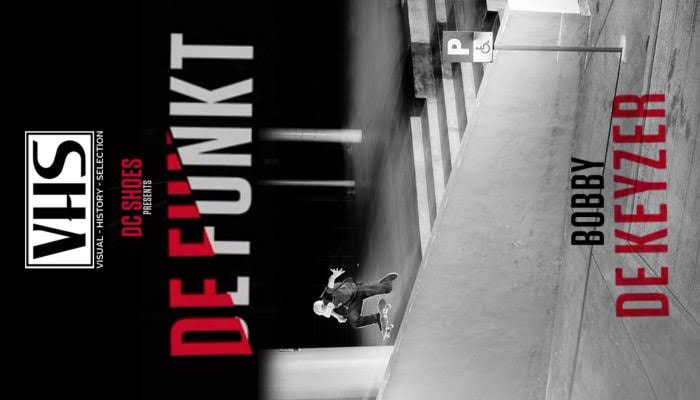 BATB 9 New Blood is all new faces, but we’ve seen how insane his board control is in his 2UP. And Bobby has been crushing the streets for a while now, but just in case you need a memory boost here...
Apr 28, 2016    0 Comments 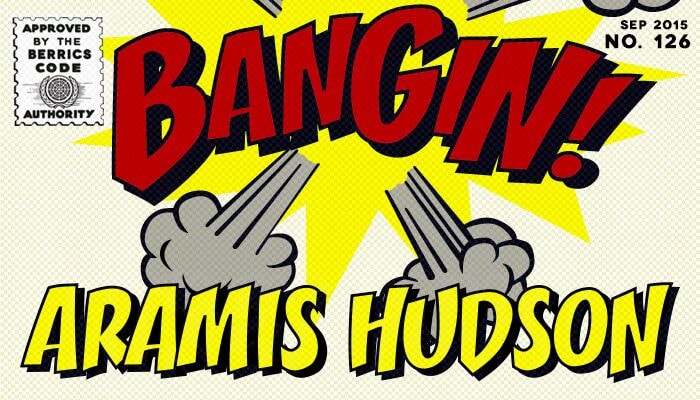 As he prepares to enter BATB 9 New Blood this weekend, we wanted to freshen your memory banks with Aramis Hudson’s Bangin from September, 2015. You can thank us later. Aramis Hudson battles...
Apr 28, 2016    0 Comments 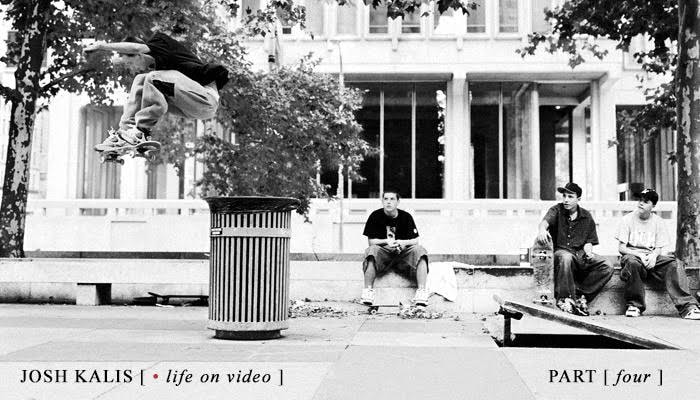 There will never be another Josh Kalis, and certainly nobody will be able to impact skating like this skate rat turned icon did in ushering in the golden era of LOVE Park. His bump-to-can images w...
Apr 28, 2016    0 Comments 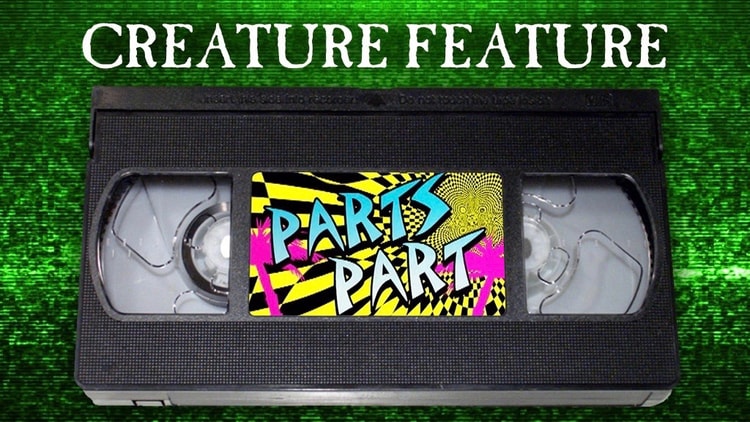