As the most visible ambassador in hip hop, Lil Wayne brings powerful exposure to skateboarding with every project. In the past, each album and mixtape will have a few skate easter eggs nestled in the lyrics (“I be grinding on them hoes like a halfpipe”)—Wayne takes advantage of every opportunity to give skateboarding a shout out. And the positive reinforcement is working: Vulture named him Hip Hop’s Best Skateboarder last week.

His long-awaited album, Tha Carter V, was released a few days ago and it’s already being hailed as a work of art that will save hip hop from itself (see the Genius.com-produced panel discussion above). Sales of Wayne’s album are keeping pace with the warm reception as well. As reported by Hypebeast:

The LP is projected to debut No. 1 on the Billboard 200 chart next week. Billboard reports that *Tha Carter V *forecasts to move over 450,000 equivalent album units earned in the week ending Oct. 4 in the U.S. — and has a shot at reaching a half-million units earned.

The album could generate over 400 million on-demand audio streams for its songs in its first week in the U.S., third-largest streaming week ever for an album this year, trailing only Drake’s *Scorpionand Post Malone’s* Beerbongs & Bentleys.

Some of Lil Wayne’s biggest fans happen to be the world’s most famous skaters. Here are some recent posts from Torey Pudwill and Paul Rodriguez in advance of the album’s release: 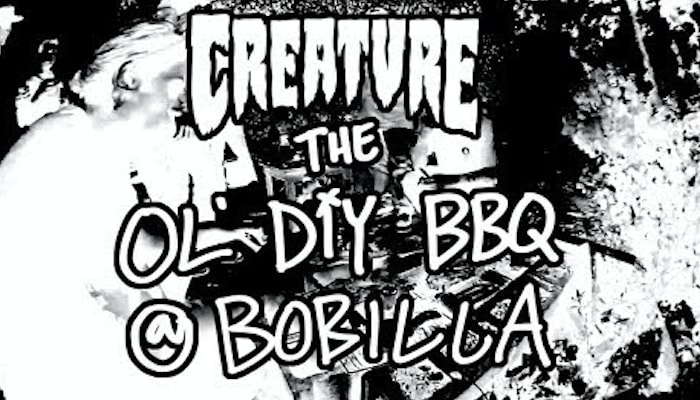 The Creature crew visited Bobilla DIY for a BBQ, some beers, and a quarterpipe sesh all in the name of P-Stone (who passed away last September) and Mark Hubbard. Video features Kevin Baekkel, Cody...
Oct 1, 2018    0 Comments 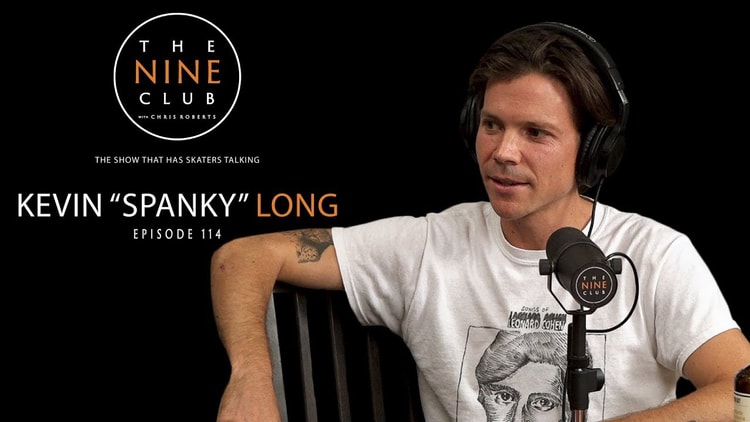 KEVIN LONG SITS DOWN WITH THE NINE CLUB

Long, a man of many talents and artistic endeavors, discusses the many stages of his career up to this point—oh, and he talks about a little something called “Baker 4”—on today’s...
Oct 1, 2018    0 Comments 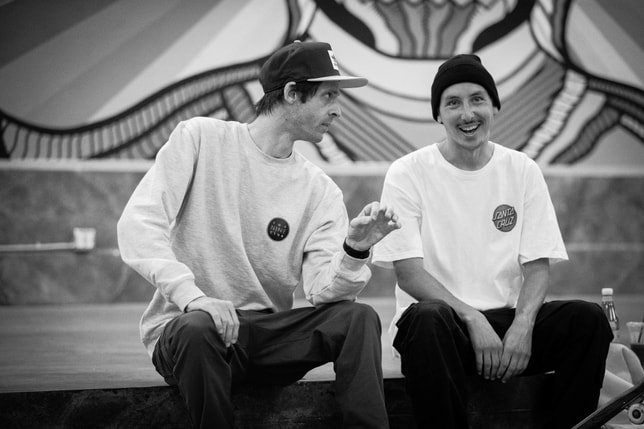 The two Toms, a McClung, and J. Dilo fought it out this past weekend in week 7 of BATB 11. The ride is getting pretty bumpy as we get closer to the second round and time is just flying by. The way...
Oct 1, 2018    0 Comments 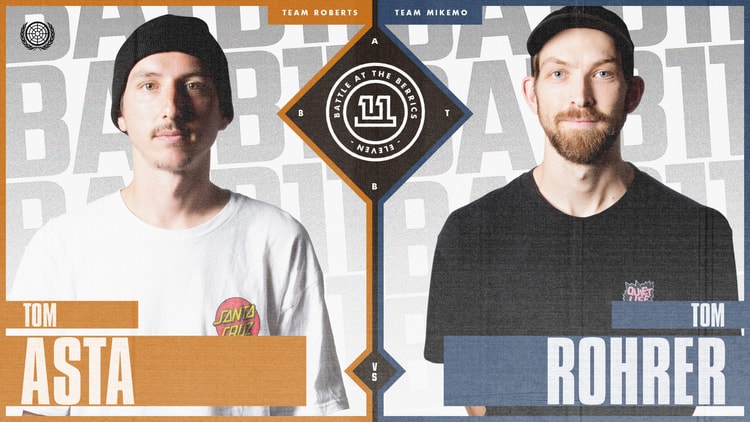 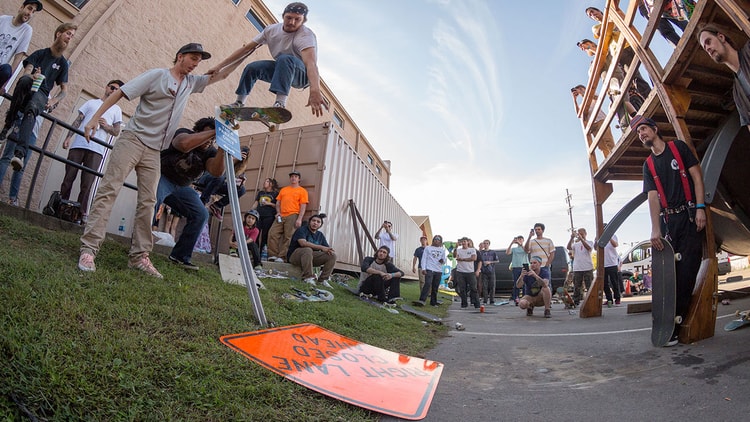 LEVI’S ‘PULL UP ON THE SPOT’ TOUR STOP 6: HUNT SUPPLY

The sixth stop of the Levi’s Skateboarding Pull Up On the Spot Tour rolled into Nashville, Tennessee’s Hunt Supply. The following photo gallery tells you all you need to know about this rad...
Sep 30, 2018    0 Comments 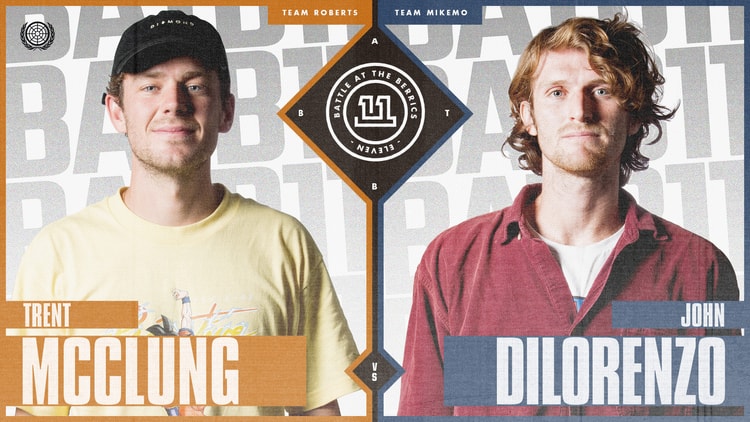 Two Berrics Recruits, Trent McClung and John Dilorenzo, will enter the arena… and two will leave. But only one will be that much closer to BATB 11 greatness.
Sep 29, 2018    0 Comments 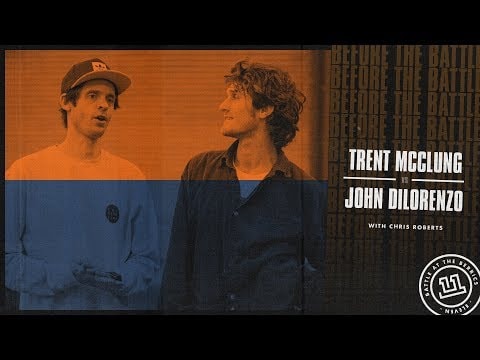 BATB 11 BEFORE THE BATTLE WEEK 7: TRENT MCCLUNG VS. JOHN DILORENZO

Another week, another McClung. Chris Roberts gets the low down on Trent M. vs. John DIlorenzo’s match in today’s Before The Battle. The match airs tomorrow at 8:00 a.m. PST.
Sep 28, 2018    0 Comments
Load more
Shop